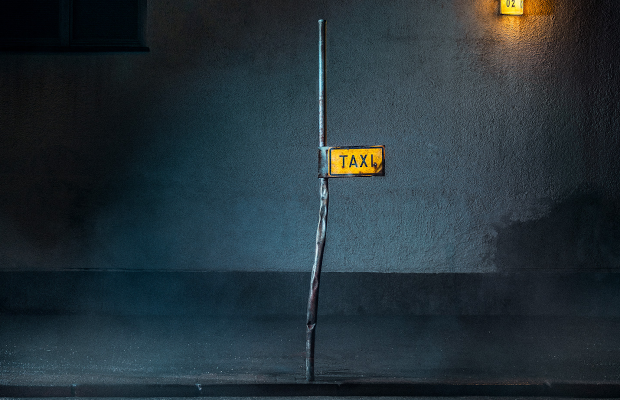 A few years ago, the Finnish government reacted to the arrival of Uber by making a new taxi law. Chaos ensued and even fistfights broke out between cabbies at the taxi poles.

02 Taksi is a new start-up, which provides the taxis of all companies in one mobile app. To highlight how the app has made the physical taxi pole obsolete, 02 Taksi’s campaign features a pole with the taxi sign 'half-mast'.

“When TBWA presented the concept, I realised immediately that it is a clever way to illustrate the changes in the taxi industry. The taxi pole that lost its former glory is a fitting symbol for how broken the industry seems to everyone right now”, says Juha Mertanen, chief commercial officer at 02 Taksi.

The TVC, directed by Vesa Manninen and produced by TBWA\Screen, features a bitter old taxi pole reminiscing its good old days. Surrounded by parties and people, it used to be something people could, quite literally, lean on when they felt lost.

“The half-mast taxi pole is quite a dramatic, yet tongue-in-cheek, creative platform. The pole’s behaviour adapts nicely to different executions (pun intended), from the abandoned loner of the prints to the confused old geezer seeking employment in the radio ads”, says Ville Ohtonen, creative director and partner at TBWA\Helsinki.