A Guide to Working with Children

The Influencers 193 Add to collection 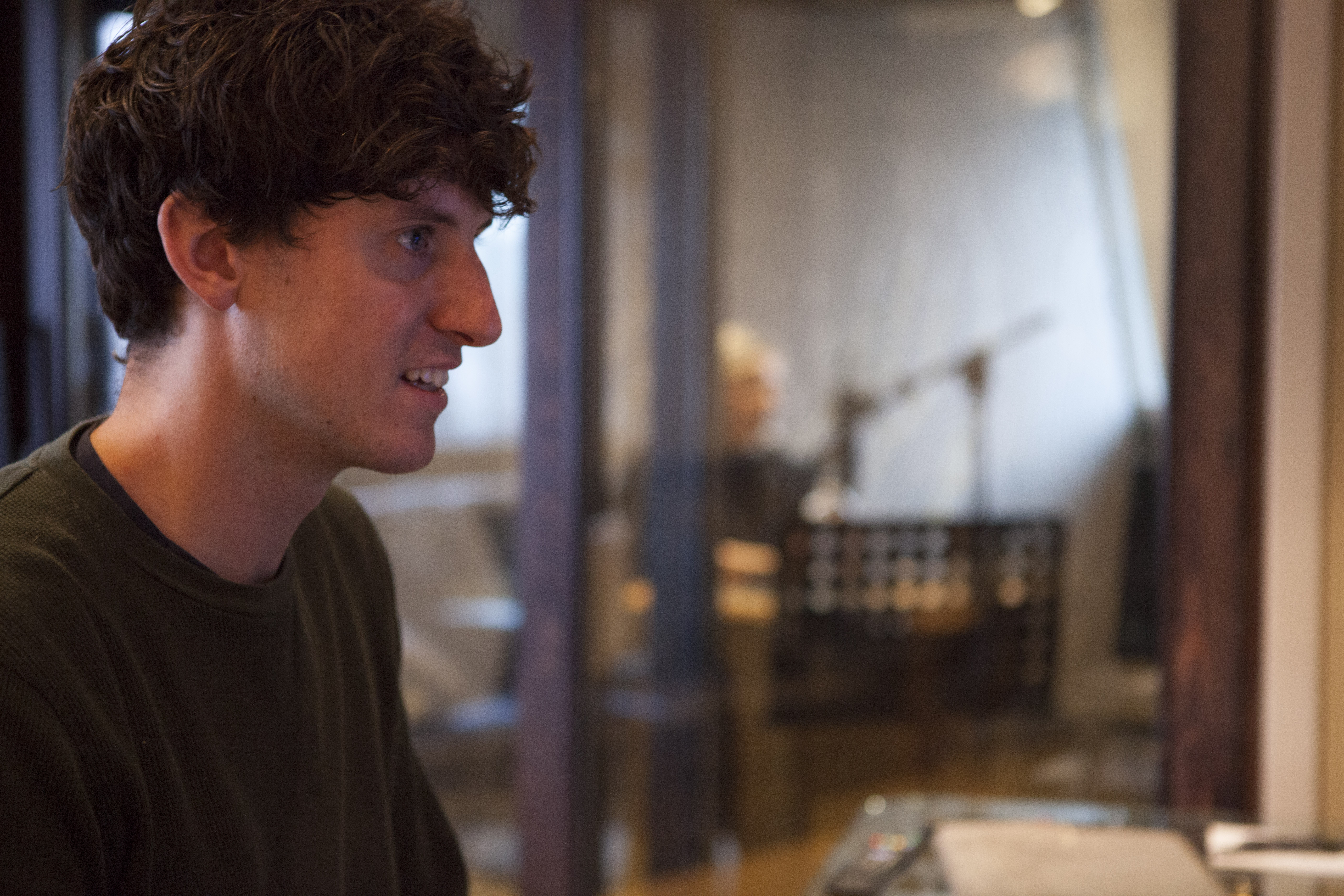 They say ‘Never work with children or animals,' so when I was tasked with recording and syncing new kids voices to the Nickelodeon show Shimmer and Shine I wondered what I was letting myself in for! I had never worked with kids so it was definitely a challenge – one that turned out to be incredibly enjoyable and rewarding.

Shimmer and Shine had previously only aired in the USA. It had been a huge hit, so now they wanted it recast for the UK market with English accents and any ‘Americanisms’ removed and replaced with ‘Englishisms’ (is that a word?!).

When casting a show like Shimmer and Shine it’s important to look for kids who are not only competent, but who also bring their own element to each character. This might be as simple as a different accent or particular warmth to their voice – something that adds depth to the character they are playing. We worked with Sylvia Young Theatre School to cast the show. To be a fly on the wall during auditions is something I wish everyone could experience. The breadth of abilities and personalities is just great to see. Imagine having to walk into a room of five adults you don’t know, take instructions on what you need to do, act on them and then respond to direction – it was impressive, especially for a child.

The children selected all had the confidence of established adult actors and the energy of a labrador on Lucozade, hence I hid the sweet bowls!