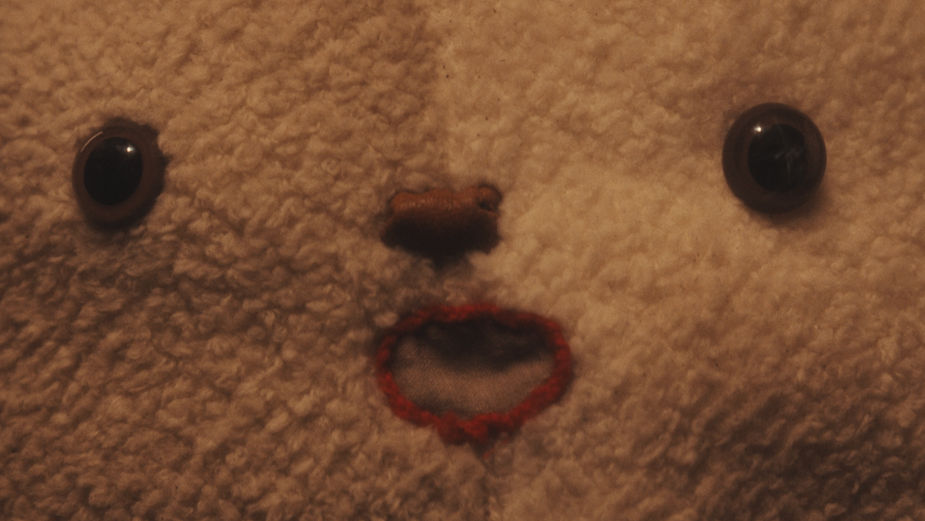 Khruangbin, a Texas band known for their eclectic world sound, are releasing their fourth album ‘Mordachai’.

Wieden + Kennedy Tokyo and Nakama have created an emotional and uplifting music video for their latest single ‘So We Won’t Forget’. The music video was directed by W+K Tokyo’s new ECD Scott Dungate, and was shot on location in Karasuyama, Tochigi Prefecture, at the beginning of the cherry blossom Sakura season, just before Japan went into lockdown.

‘When we started making So We Won’t Forget, like everyone, the Corona Virus was very much in our minds. We were watching loss unfold across the world. People were denied the ritual of grief. We saw compassion, even moments of humour, but we also saw clashes with authority and divisions in society. The narrative has nothing to do with Covid-19 of course, but we wanted to make a music video that was able to reflect some of the feelings around the time we are in, as well as those expressed in the song. Of feeling isolated and alone. Of wanting more compassion in the world. Of wanting an escape and release.’

Scott Dungate and W+K (in partnership with Somesuch) also created Khruangbin’s, ‘Two Fish and an Elephant’ for the band’s first album.

Director, Scott Dungate answered some questions on the making of the video:

Q> Where did the idea come from?

Scott Dungate> ‘So We Won’t Forget, like a lot of Khruangbin’s songs, is complex emotionally. The lyrics convey this sense of painful longing to hold onto something, but this is countered with a beat and guitar that feels lighter and bouncier... A bit like riding a bike I thought. Despite feeling uplifting, you can’t really describe it as a ‘happy’ song. There is a lot more going on. It’s more of a ‘hard to explain’ emotional journey. I wanted to create a simple narrative that also had conflicting moods, emotional misdirection, where the feeling changes from funny, to sadness, to surprising, and might even choke you up a little. Ultimately however it is uplifting- hopefully- just as the song is.’

Q> Why is it set in Japan? What’s the relevance?

Scott> ‘I just moved to Japan. And since arriving I’ve been really inspired by the place. Who wouldn’t? The treatment was written in the countryside in a place not dissimilar to the area we shot, Karasuyama. I am also the proud owner of an electric bike (a mamachari- ‘mama’s chariot’) that my kids love riding in. So that no doubt played a part. Another thing that happened when I first arrived was I saw Japanese police pacify a drunk and abusive rugby fan with a giant duvet in the middle of Roppongi Hills intersection. I liked how these Japanese police officers de-escalated the situation with nothing more than a blanket and some gentle coercion, as opposed to, say, tasering or shooting the guy. After he was gently rolled up, it looked like the police were actually hugging the guy and genuinely showing compassion, despite the fact, moments earlier, the guy was spitting and screaming at them. It was an image that stuck with me. I thought it would be refreshing to show a different perspective on authority, a more compassionate side.’

Q> The previous Khruangbin music video you directed, ‘Two Fish and an Elephant’ had similar themes. Are the two connected in any way?

Scott> ‘Both music videos share themes about moving on. In ‘Two Fish and an Elephant’ the heroine needs to confront her lover one last to be released from his grip. In ‘So We Won’t Forget’ the hero has to do the opposite, and release his loved one, to let go of his grief, to be free again. To be honest it wasn’t really intentional but just came out as a reaction to the song, but i quite like the relationship of themes.’

Q> How did this project come about?

Scott> ‘I really enjoyed making the Khruangbin music video for ‘Two Fish and an Elephant’. It was great process so when Laura Lee asked if i wanted to do another one I was really keen to do it. Having just moved to Japan to head up Wieden + Kennedy, I also wanted to fast track my knowledge on local production. W+K Tokyo co-produced this with Nakama and I was blown away by them, Kateb Habib

The Man on The Bike: Naoyuki Miyahara