A Glimpse at the Future of Advertiser/Agency Relationships

Trends and Insight 143 Add to collection 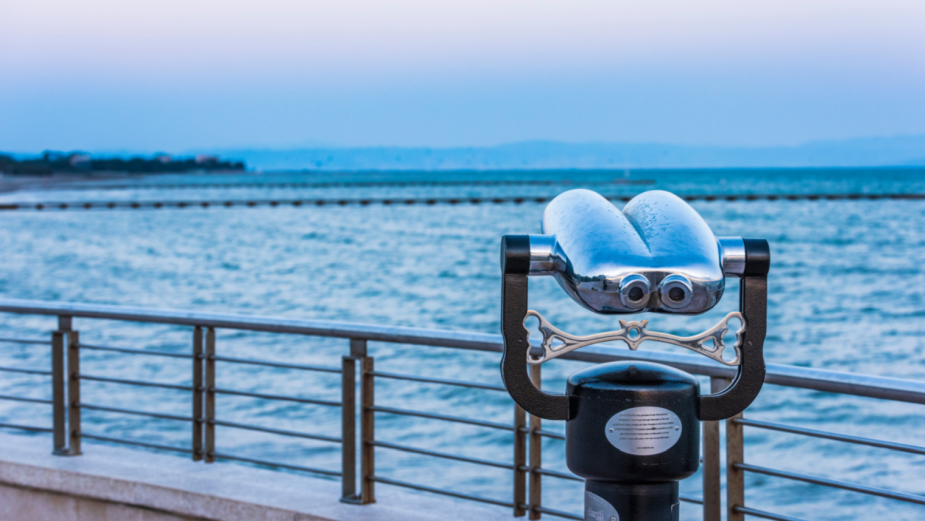 Although the concept of self-propelled mechanical vehicles has been in practice since the 18th century, the idea of a rear-view mirror only made its appearance in the early 1900s when French inventor Henri Cain patented a “Warning mirror for automobiles” in 1906. As speed increased, it became good practice to look back as we propelled ourselves forward. As we look in the rear-view mirror of 2021 and developments that shaped advertiser and agency relationships, we can get a glimpse as what’s coming ahead and best prepare ourselves. What were last year’s major drivers that made a significant difference in how advertisers and agencies collaborate with each other? Let’s take a look:

What to expect: The agency landscape will continue to shift to digital-first capabilities.

What to expect: The need for hyper speed and efficiency will drive creativity and innovation.

· Commitment to diversity and inclusion (finally) became a reality: The concept of diversity and inclusion is not new, but 2021 was a year of commitment. The noticeable difference was the level of engagement exhibited by the entire supply chain – agencies and brands – taking prescriptive steps to make diversity not just a worthy cause, but an organizational reality. Most agencies hired a Chief Inclusion Officer and launched training, mentoring and sponsorship programs. For example, 4A’s launched The Workplace Enlightenment Certification (WeC) program; Deloitte Digital launched a new practice, Ethos, to address global issues like diversity; Unilever pledged to increase spend with underrepresented companies; MullenLowe US launched The Black Catalog; P&G launched the initiative “Widen the Screen”; ANA’s Alliance for Inclusive and Multicultural Marketing (AIMM) published the Anti-Asian-Hate toolkit and released an update to their list of diverse suppliers; General Motors Co. pledged to increase its spend with Black-owned media companies; Verizon committed at least 2% of its ad budget and IPG Mediabrands committed to invest at least 5% in Black-owned media.

What to expect: D&I practices will be hardwired into company policies and operations.

· Remote pitching facilitated a renewed level of competitive agency reviews: As the world learned to cope with remote environments and home offices, the need to reevaluate relationships and make transformational changes prompted clients and agencies to embrace remote pitching, relying more on technology and less on chemistry-based, in-person conversations. It didn’t deter many advertisers from making significant roster changes and signing up new agencies of record (AOR). To the contrary, it seemed. It even allowed for more streamlined, accelerated reviews and more opportunities to experiment and change course. In media alone, there were an estimated 1,940 account moves and retentions across 46 countries totaling $13.2 billion in billings in the first half of the year, a 27% increase year-over-year.

What to expect: Reviews will be triggered and implemented frequently and at a faster pace.

· Large holding companies bounced back (financially): After a terrifying year of severe cost reductions considering the initial financial impact of the health crisis, agencies had to make significant adjustments to their operations, reducing expenses wherever possible, including cutting staff and letting go of expensive offices. They responded to market conditions that led to significant client budget cuts. These drastic but necessary measures ultimately paid off. Combined with economic growth and the redeployment of brand budgets in 2021, all major holding companies experienced significant double-digit organic growth in recent months, getting back to healthier financial ground.

What to expect: Holding companies will operate with greater financial rigor and agility.

What to expect: Emerging players will grab share and directly compete with leading firms.

· In-house agency phenomenon accelerated and matured: The rise of in-house agencies started years ago. In 2021, it became clear that there was still much interest in building such capabilities, especially in programmatic media. The most poignant observation was the level of maturity reached by these in-house agencies, now well-oiled and fully integrated within their organizations, which often collaborate tightly with external agencies. Some worthy data points: 85% of ANA members have some form of in-house team; per IHAF and Forrester Research, most of the digital marketing is now produced in-house, and CPG giant Unilever expanded its in-house capabilities to speed up production and drive cost efficiencies.

What to expect: In-house will continue to mature in areas of client strategic importance.

· 'Doing good” and environmental rallying became a focus for brands and agencies: 2021 will also be remembered as the year the world of advertising came together in a unified way to take a stand and set broad, ambitious goals for moving toward net-zero carbon emissions. For example, Unilever and GroupM launched a so-called Data Ethics Compass; the WFA launched the “Planet Pledge”; for Earth Day’s 51st anniversary, brands created campaigns encouraging consumers to live more sustainably; and many brands – The Clorox Company, Nestle SA, Procter & Gamble – announced recent wins and made commitments to achieve net-zero emissions in the near future.

What to expect: Societal responsibilities will become a unifying force and shared objective.

We also witnessed a return to growth and business fundamentals: 2021 was a year of reflection for many, reassessing current efforts and going back to the basics: building strong client/agency partnerships, simplifying operations and collaboration whenever possible, and relying on data, but also professional intuition, to make sound decisions. As we faced yet another year of COVID, the emotional toll led many people to reconsider their professional lives, and in some instances, change jobs. For some, it was the opportunity to re-commit to their profession or simply do something else. But it also reminded us of the fragile yet superb nature of humanity, encouraging more compassion and renewed human connections, even in business partnerships. We’re also facing a constant increase in velocity with much innovation and new technologies feeding the frenzy. How do you summit it up? In 2020, ANA’s Marketing Word of the Year was “pivot.” It still seemed relevant in 2021. But if you keep pivoting, you are not progressing much. These past couple of years’ developments have set a faster pace that should allow advertisers and agencies to turn on the “partnership engine” and propel us forward as an industry. So perhaps “acceleration” is the most appropriate Marketing Word of the Year in 2022. 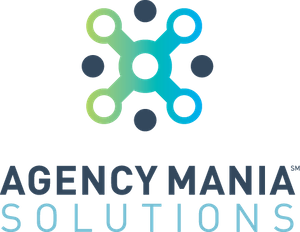 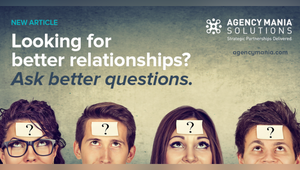 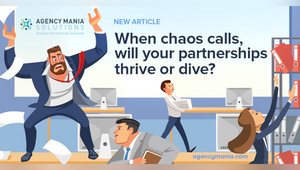 When Chaos Calls, Will Your Partnerships Thrive or Dive? 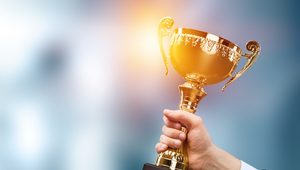 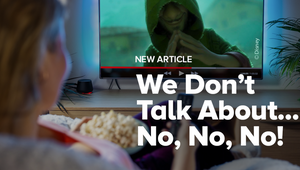