A Generation Forged in Crisis: Gen Z's Power to Influence Brand Actions for the Better 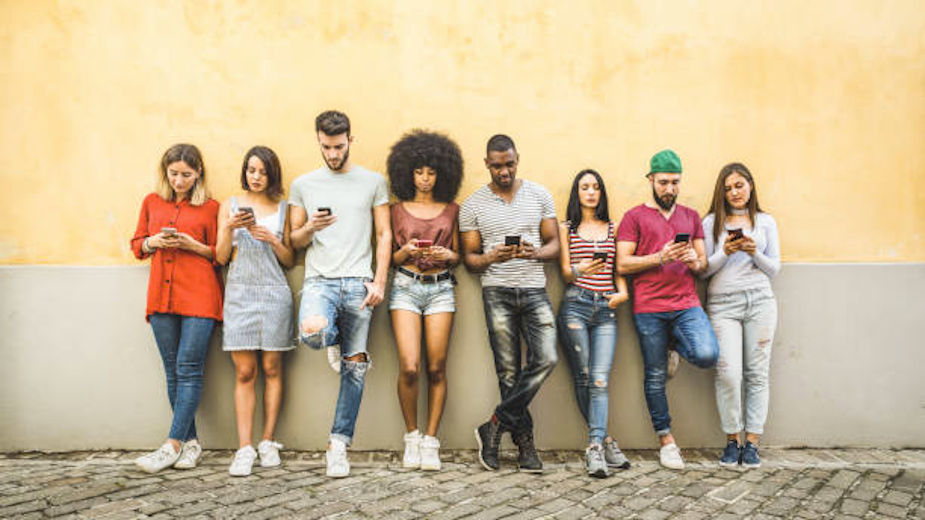 McCann Worldgroup Truth Central – McCann Worldgroup’s global intelligence unit – has released a global ‘Truth About Gen Z’ study that explores the attitudes and behaviours of this coveted group, revealing a generation that, unlike previous youth cohorts, has the power to actually generate the changes in culture that they seek. The study surveyed 2,500 18-24 year-olds based in the US, UK, Brazil, Germany and China and combined those findings with insights from McCann Worldgroup Truth Central’s new network of Gen Z anthropologists.

The study reveals that while this youngest generation stands to inherit a number of societal problems, many of which have come to the fore in light of recent social justice movements and the Covid-19 pandemic, it is uniquely confident in its ability to overcome them. 66% of Gen Z globally say their generation can solve big global issues (rising to 69% among Gen Z in the UK), with 74% of Gen Z believing their generation has the power to influence a brands’ actions for the better.

“Over the course of the last year, we’ve had the opportunity to learn from a group of Gen Z ethnographers as part of our McCann Worldgroup Gen Z Anthropology Network. While youth culture has always been about change and renewal of society’s values, today’s youth are ready to use their voices for change. In London, we were told that Gen Z should be understood as a mini-marketing agency that has the power to make and break culture.” said SVP, McCann Worldgroup Truth Central, Dr. Rodney Collins. “One of our Gen Z anthropologists in Germany summed up her generation as one of resilience, innovation and networking with a request for people to make room for their voices so they can fulfil their true potential.”

The study revealed a number of insights that are unique to this cohort and pivotal for brands and society to act upon as Gen Z’s power and influence grows: