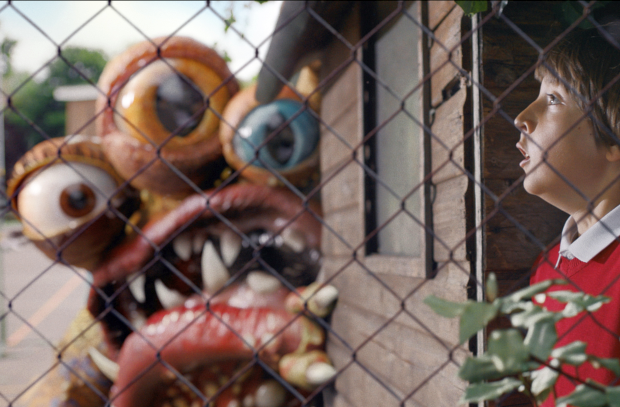 Saturday 27th July saw the launch of George at Asda’s brand new Back to School campaign developed by AMV BBDO. The new film, which plays off the 'Built for Their Imagination' slogan, is inspired by children's fun and creative imaginations, capturing genuine thoughtful, playful and humorous moments of play and taking the customer back to the days of the school playground.

AMV BBDO worked with an enthusiastic group of real school children, the George ‘Class of 2019,’ and asked them to share their favourite playground game - with the unanimous decision being tag. They were then tasked with sharing their creative input to design a tag ‘monster’ so that it was not only kid-friendly, but true to something they’d imagine. “We took the most popular themes, and used them to design a unique monster for the screen,” said art director Andy Clough.
The resulting 30-second film was directed by Traktor, with Electric Theatre Collective providing the post and animation on the monster.
The film sees a group of school kids run and hide in an active game of tag, putting their George uniforms through their paces, until one boy is tagged by the monster built by the children’s imaginations. To our surprise, the monster turns into a girl who gleefully runs off as the boy transforms into another monster to continue the game. We realise we’ve been watching a playground game through the vivid imagination of the children, summed up by the end line, 'Clothes Built For Their Imagination.' 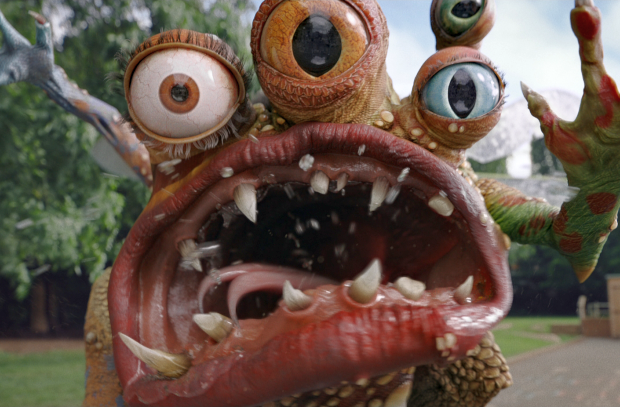 After the film was completed, a panel of children was consulted to ensure that the monster was something they’d imagine and the game was true to something they’d play. “The ad had to make sense if you didn’t see the monster, but with the girl in its place,” said creative director Richard McGrann. It got a resounding thumbs up.
The campaign's print and digital adverts also draw on children’s imaginations, sharing a glimpse into the inner thoughts, hopes and dreams of kids at school. So, when a climbing frame felt like Everest, or the school walk was the catwalk and keeping a clean shirt was NOT priority, these ads cleverly share various insights of the imagination, using real life examples. Not only that, they also show off the quality, style and durability of the George school uniform, as well as key products from this year’s range.

The TV advert launched in Scotland on the 27th July and will be rolled out across the rest of the UK from Saturday 10th August.
view more - Creative