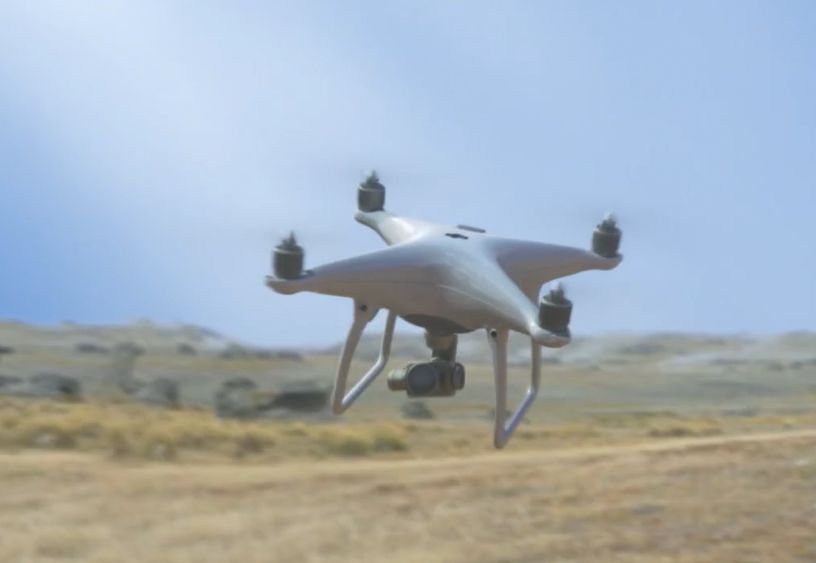 Due to a weakening of state laws, NSW, WA and Queensland are currently clearing land the size of the Melbourne Cricket Ground every three minutes.

The Wilderness Society believes Australians will be outraged once they see this devastation and are launching a crowdfunding campaign to buy a fleet of Sky Scout drones in order to film the land clearing.

The problem is that the clearing typically takes place in secret in remote locations. The Wilderness Society has previously accessed rare helicopter footage to assess the destruction but as it is also expensive, the Sky Scout drones present a much more affordable, agile solution.

The Wilderness Society’s National Nature Campaigner Jessica Panegyres says the best way to halt the damage is to expose the scale of the problem. “Using technology, both in raising the funds and in deploying the drones, is the best way we can help arm journalists, decision makers and local communities with a more accurate picture of what’s going on,” she said.

Hosted on Pozible, the crowdfunding campaign aims to raise $30,000, which will fund drones in the three most aggressive land clearing states.

“We need to get these drones up into the air to show the public that devastation usually associated with places like the Amazon is happening in our own back yard,” Panegyres said.

Deforestation is a leading cause of biodiversity loss in Australia. It also leaves our forests and woodlands more vulnerable to droughts, wildfires and the impacts of climate change.

“Land clearing is one of the biggest causes of animal and plant loss in Australia. In fact, some of the worst clearing takes place in the heart of koala country. To add insult to injury, the cleared trees are burned or left to rot, which in itself is a considerable source of carbon emissions,” Panegyres said.