A first in Australian sport, 'FootifyFM' 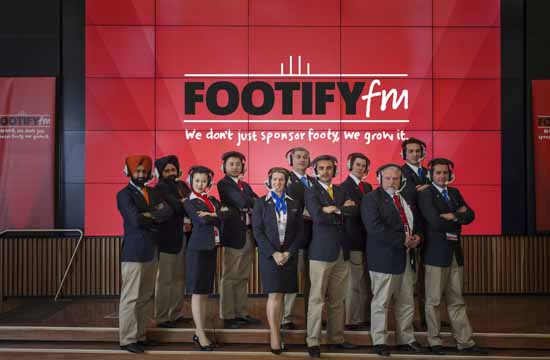 As part of their campaign to further Footify Australia, Clemenger BBDO Melbourne and NAB have created FootifyFM.

A first in Australian sport, FootifyFM is an online stream that will allow people around the world to listen to live commentary of the 2013 Toyota AFL Grand Final in ten languages.

Over the past few weeks, NAB has had been searching for potential broadcasters – candidates needed to be fluent in another language and demonstrate a real love for the game. After receiving hundreds of applications, the final 20 have been selected and are getting match-fit through intensive training with legendary AFL commentators Bruce McAvaney and Hamish McLachlan. 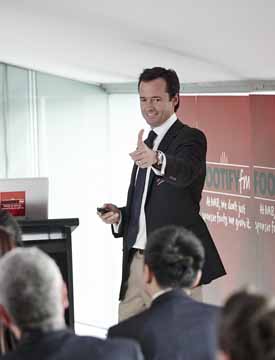 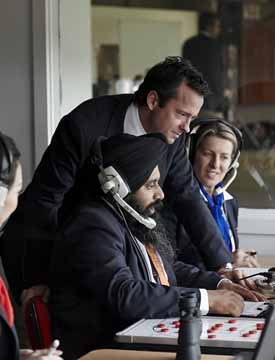 The budding bilingual broadcasters are learning the ins and outs of sports commentary and by the last Saturday in September will be well prepared to call the biggest match of the year. 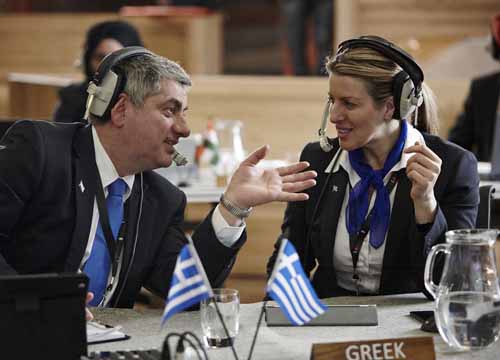 McAvaney and McLachlan have taught them the tricks of the trade and even helped the recruits work out translations for some of the most famous Footified terms including ‘corkie’, ‘daisy cutter’, ‘fat side’, ‘junk time’ and ‘sausage roll’ (if you need help understanding any of these in English, translate them here).

NAB’s Chief Marketing Officer, Sandra De Castro, says the bank is proud to be enabling greater access to the Grand Final through FootifyFM. 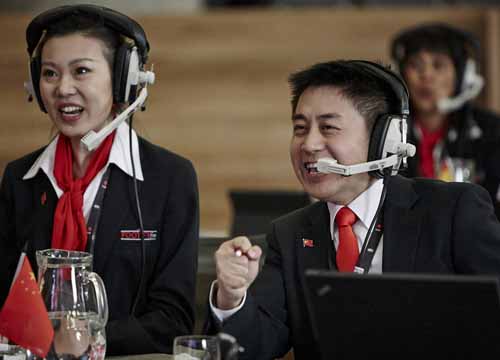 “We are excited to offer these types of opportunities for fans through our AFL partnership. Last year we brought fans to the game through the NAB Stand-Ins and this year we are taking the game to them through FootifyFM,” De Castro said. 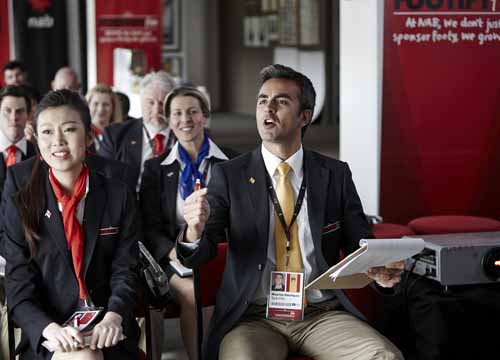 NAB has been a sponsor of the AFL for the past decade and through their support of NAB AFL Auskick, the NAB AFL Rising Stars Program and the NAB Cup, has been instrumental in growing the game across the nation.  FootifyFM is all part of their bid to continue spreading the love for Australia’s game. 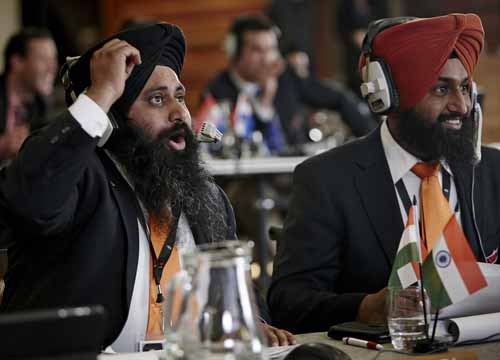 A series of TVCs were launched last week. They follow the commentators’ training right up until Grand Final day. Fans can tune in to FootifyFM on Grand Final Day by visiting footifyfm.com and selecting their chosen language.