A Family's Search For Happiness In Zillow Spot By Deutsch LA 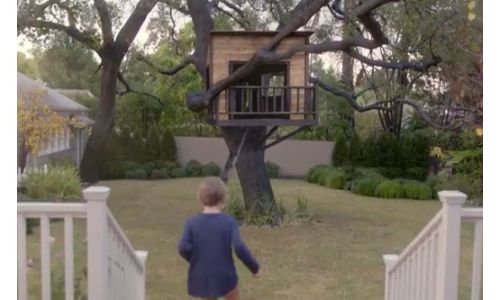 The new TV spot, titled “Family Search,” chronicles how a modern family uses technology to propel their house hunt, while also highlighting the emotional significance tied to finding the perfect place to call home.  The TV and radio spots feature an original soundtrack by singer/songwriter Ray LaMontagne, commissioned by Zillow®. The television ad begins airing today and will be in rotation on network and cable television throughout the busy home shopping season.

“This ad campaign showcases the way technology drives how families collaborate, shop for and ultimately find not just a house – but a place for their lives to happen,” said Amy Bohutinsky, Zillow chief marketing officer.  “We’re thrilled to partner with Ray LaMontagne on this, with an original soundtrack that elevates our TV and radio creative to a really meaningful and impactful level.”

The “Family Search” spot, produced in 30 and 60-second formats, is part of the previously announced $65 million the company expects to spend on advertising in 2014, which is approximately 60 percent more than Zillow invested in 2013.  The campaign also includes national radio, print, mobile and digital elements.