A Family Hunt the Perfect Christmas Tree with Dacia 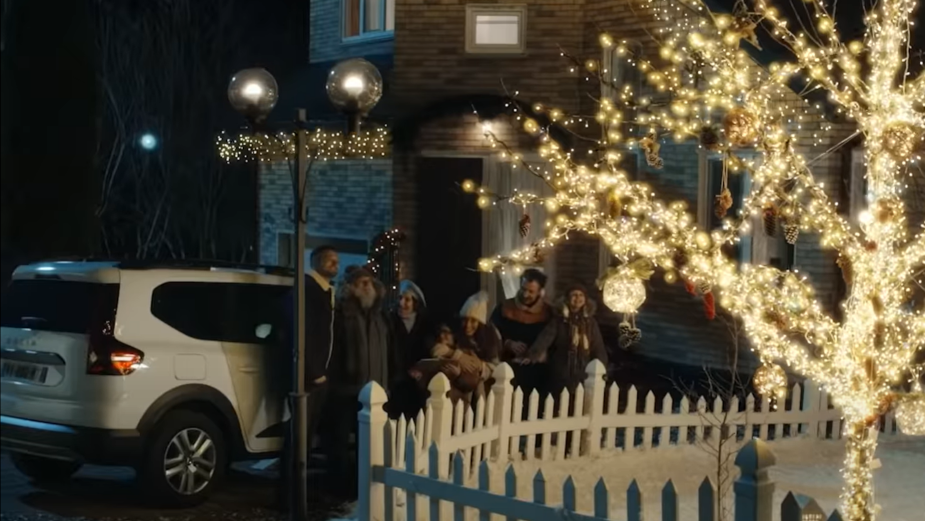 Automobile constructor Dacia is celebrating Christmas with a social media activation in which fans get to imagine the finale before its airing.

With its agency, heaven, Dacia imagined a mini series that follows a family on their Christmas prepping's.

In three episodes of 15 seconds each, all broadcast on social networks starting December 16th, we discover the quest of the family for the perfect Christmas tree in different locations.

For the final reveal, a 45 seconds video, composed of the three episodes put together, will be unveiled on YouTube on December 24th.

This activation comes at a time when Dacia is embarking on a major transformation that began last summer: new visual identity, new brand territory, new languages and new graphic codes. 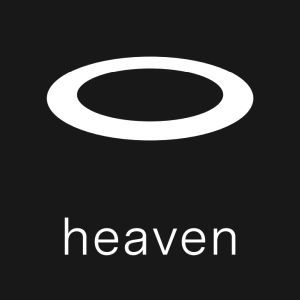 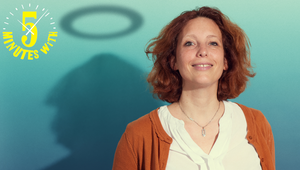 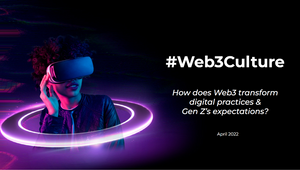 How Does web3 Transform Digital Practice and Gen Z’s Expectations? 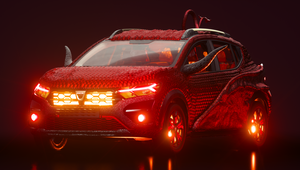 Dacia Releases the Beast Inside for Halloween 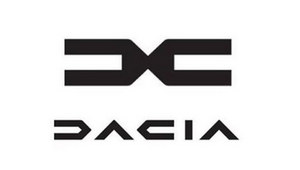