A Call to Arms: NHS England Inspires the UK to Join its Service 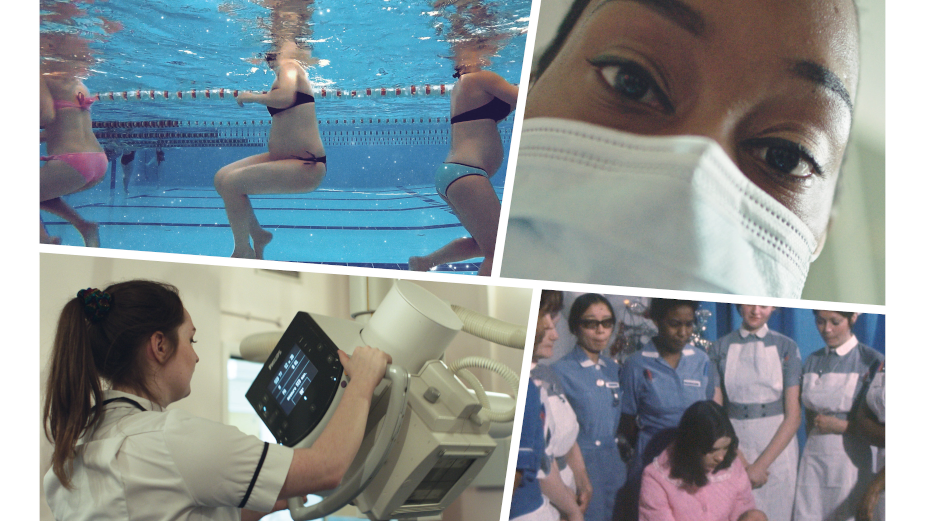 Today, NHS England launches year three of its 'We Are The NHS' campaign, Then, Now, Always, through MullenLowe Group UK with a call to the nation to join its most beloved institution by inspiring national pride and confidence in the NHS.

The campaign shows real people, patients and situations, and fondly looks back on the NHS, from its foundation 72 years ago to the present day and forward to what the future might bring.

To inspire the next generation, NHS England briefed MullenLowe Group UK to launch the biggest recruitment drive ever for the health service. MullenLowe was commissioned to recruit nurses, allied health professionals and healthcare support workers, totalling 15+ unique roles and thousands of vacancies. Unfortunately, the Covid-19 pandemic made this already critical task to tackle the pre-existing issue of NHS staff shortages even more important. With national lockdown underway, the NHS and its staff saw unprecedented levels of public support which translated into a genuine pursued interest in joining the service. The scale of the virus soon saw the NHS confronting huge challenges and with staff stepping up in ways never seen before.

With young people leaving school facing uncertainty around their University options, MullenLowe’s priority focus was to booster degree applications which represent the most common entry point to nursing and other health courses. This campaign needed to show that the NHS  has moved into the future and is a modern, innovative employer brand in order to inspire the next generation of recruits.

Later in the campaign, as part of the winning submission for the Ocean Outdoors Crucial Creative Competition, the campaign will go live with out-of-home activity which shows in real time what is happening inside the NHS. Streaming live from Trust locations, this activity will bring to light the ongoing incredible work that our NHS staff perform on a daily basis.

Phil Bastable, deputy director, head of campaigns and social media at NHS England and NHS Improvement, said: “In the midst of the Coronavirus pandemic, the NHS has played a pivotal role in protecting the health of people and their families. We are now looking for the next generation of the NHS workforce. Through the “We are the NHS” campaign - now in its third year - we are looking to attract thousands of new nurses, allied health professionals and healthcare support workers, in order to ensure the service continues to play that vital role for generations to come.”

“We are delighted to have worked with MullenLowe for a third year as they have developed and expanded the campaign even further. The fully integrated approach from MullenLowe across CRM, Web, Creative and Media will be instrumental in reaching people who may have been inspired by the work done by the service over the past few months – or may have dreamt of working with the NHS for years.”

Lovisa Silburn, creative director at MullenLowe in London, said: “After everything the NHS has been through these last months, we felt the pressure to take the work to another level and with this brief we had the opportunity to tell a greater story. We wanted this film to show just how special the NHS is, to raise the hairs on the backs of people’s necks and inspire thousands to consider a career with this special institution. You could say this film has been 72 years in the making.”