Ad builds off of 'We're So Yesterday' launch 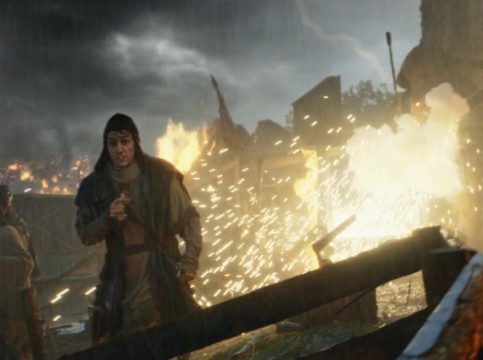 The new ad marks the next phase of Royal London’s ambitious brand repositioning, which kicked off earlier this year with a heavyweight TV, outdoor and digital campaign under the ‘We’re so yesterday’ strapline; and the launch of a major sporting partnership with the England and Wales Cricket Board.

Celebrating Royal London’s heritage as a quirky community-minded mutual, the ad once again features time-travelling narrator, Roy. On this occasion he finds himself in the epic setting of a burning medieval village which has been struck by lightning. As the villagers’ buildings burn, confused chaos ensues causing one particular villager to noisily proclaim: “We’re all gonna die!”

It’s the perfect setting for Roy to broach the subject of death, in his frank, yet humorous way – a style which feels very Royal London. As the dramatic misfortune of the villagers plays out, Roy dutifully informs us about Royal London’s life cover before jumping to the modern era to say “even if you die nowadays, Royal London will treat you with the values of the past”.

Commenting on the new campaign, Clare Salmon, Group Brand Director at Royal London said: “Following our successful launch earlier this year, we are delighted to welcome Roy back to the screens to continue his quirky plain-speaking observations on our financial needs. This time we set him the challenge of talking about two great British taboos - death and money - but in a way that avoids the patronising clichés and euphemisms that have characterised the marketplace up to now. Roy and his cast of medieval friends bring a little wit and humanity to a topic we would all rather avoid, and demonstrate how very different our approach is to that of our competitors.”

David Meliveo, Head of Marketing & Promotions, Consumer Division, Royal London says: “Good old-fashioned values and consumer insight guided us as we developed our Fairer Over 50s Life Cover; they also inspired the new marketing campaign which we’ve designed with VCCP. Our product includes ‘Protected Payout’ - a promise that no other Over 50s provider can make. It’s also sympathetic to the fact financial circumstances may change in the future. We’re delighted to be moving beyond the industry conventions of unfair terms, celebrity endorsement or a gardening spokesman- we want to talk to customers in a direct and honest way to help them decide the right approach to take when they’re gone.”

Steve Mattey, COO of VCCPme added: “This ad is a fantastic example of how a great brand campaign can be translated into hard working creative direct response advertising.” 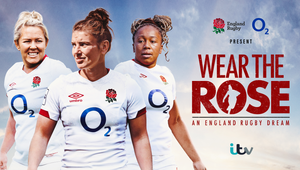 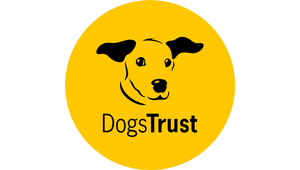 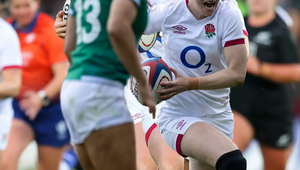 History is being rewritten