9 Silicon Valley StartUps You Should Know About 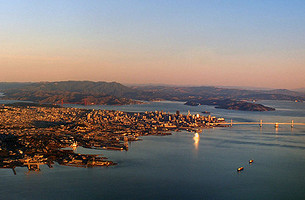 Silicon Valley is the startup central of the world – that’s no secret. But hidden beneath the Facebooks, Ubers and Airbnbs are droves and droves and newly found, innovative businesses just waiting to be discovered and change the way we go about our daily lives. LBB’s Addison Capper picked the brains of some of the local ad industry to find out which young companies are getting them excited. 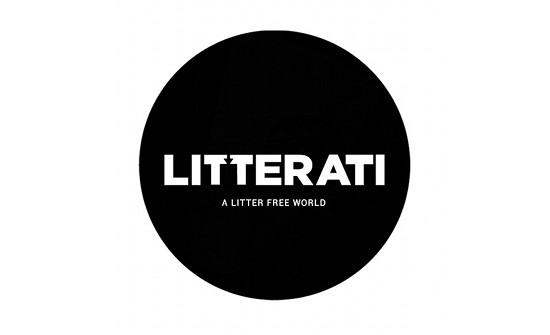 "The saying 'a picture is worth a thousand words' is true because it instantly captures our emotions. Litterati is a new start-up that uses pictures to capture data. Litterati is creating the Global Database of Litter, built collaboratively by their community. They are snapping photos, tagging brands, mapping litter and cleaning the planet one piece at a time. Litterati is creating a business and a movement at the same time. Join them."

"We just helped launch Generation Tux, George Zimmer’s new company. They’ve been in market a few weeks. They have a really smart new business model.  Totally disrupting the very lame brick and mortar rental tux space and creating an online, men’s formal wear meets the women’s rent-a-runway concept. Gorgeous product, the suits are beautifully tailored, world class materials, and bespoke to Generation Tux. The best part is the measurement concierge. If you can’t figure out how to measure yourself or if the bride is worried you’ll screw it up, you (or the Ms.!) can push a button and have a tailor come to your door for your measurements!"

3. Previously Owned By A Gay Man 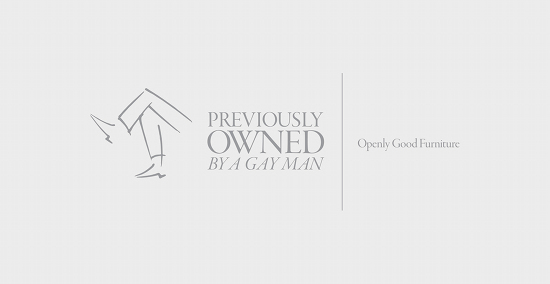 “A destination marketplace for new and previously owned home furnishings from designers, influencers and, of course, well-heeled gay men. The company is a true start-up. They have yet to raise their A round. But they have received amazing early press (e.g., Remodelista, Vogue, Huffington Post, California Home + Design) and are selling products all over the United States. Just last week they were named to the Hot 100 list by Internet Retailer and will be profiled in their magazine this December!”

NB: Modern Meadow is actually based in Brooklyn, NY, but has close ties to Singularity University.

“They presented on stage at TED Global but I think much of the world probably doesn't know who they are yet. They're a singularity university company. They're taking cells from a cow and turning them into skin cells and muscle cells. Then they're growing those and replicating them. That means they can grow them in any shape or density, which means they can theoretically grown enough leather and meat to clothe and feed the entire world without killing an animal. Think about what that means. One cow cell becomes an unlimited supply of leather that is grown in the shape of a Ferrari seat or a boot or a handbag. And you don't have to grow an animal and hack out the inside of it, use the skin and chemicals.

“60 billion land animals support us around the planet and they eat grass, produce tons of methane and pollutants and steroids. This is pure - like the way we brew beer or produce yoghurt. It is not synthetic or fake - it's real animal cells, real protein, the same way the animal grows it on the side of its body. We would just grow it in a different medium and wouldn't have to raise and slaughter a sentient being in an incredibly inefficient way to do so. This is a kink in the curve of our potential to feed humanity that has not been since the agricultural revolution - which brought us farming - and the industrial revolution - which brought us Domino's to our door.”

“These guys have figured out how to do 3D printing in zero gravity and are now on the International Space Station printing parts for NASA when things break. If you saw Apollo 13, you'll know that it's incredibly hard to get parts into space. Ideally you would beam them up in a digital file, like a song, and then you would print them. And that's what Made In Space is doing.” 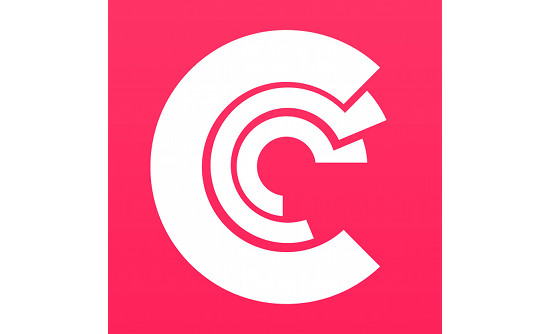 “A lot of our favorite start-ups are solving problems and reducing day to day hassles. Stitch Fix and Le Tote are changing shopping for the better by getting you personalized clothing delivered to your door on a regular schedule. Carbon or Zirx are both trying to solve the hassle of urban parking. You drop your car wherever and whenever you want, and they get it back to you wherever and whenever you want. No more astronomical parking lots or meter headaches.”