Trends and Insight 889 Add to collection 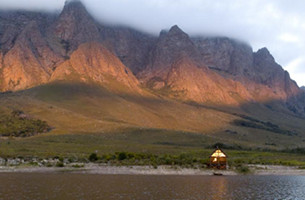 It’s no secret that South Africa is a production-friendly country. Sprawling mountains, gorgeous coastlines, great crews, numerous cultures – we could go on – make it one of the globe’s top film, TV and commercial production destinations. But there’s more to this uniquely diverse country than you can find in any old-hat guide. So we chatted to the people in the know – the South African production and production service industry – to get the lowdown on the beautifully versatile locations that you probably don’t know about. Yet…

For us it would be the bewitching coastline of the Eastern Cape – commonly known as the ‘Wild Coast’ or Transkei. There are two popular film friendly spots, namely Coffee Bay and Port St. Johns, but the area offers many more majestic backdrops. Here you’ll find picturesque beaches, dramatic high cliffs, Amazon-like jungles and even one of the most consistent surfing waves on the wild coast. This rugged, unspoiled and inspirationally beautiful landscape has been very successfully used for many local and international films, documentaries and commercials. The rural setting brings its own filming challenges, but nothing that doesn’t add to the adventure of exploring this stunning South African location. 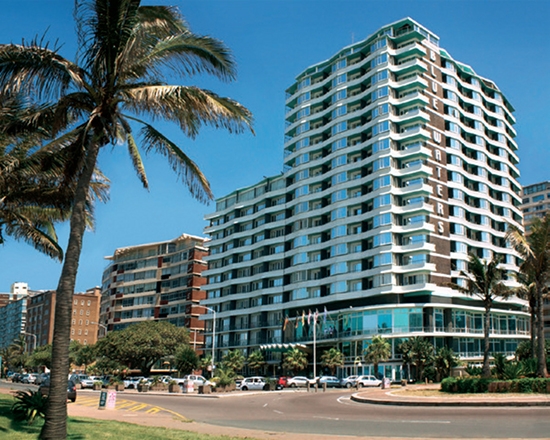 Goodcop is a big fan of Durban. The beachfront has been ‘taken back’ after years of neglect, with really great art deco style flats and the central business district still has much of the old Indian trading shops. It’s got a genuine mix of architecture and people that can double for other parts of Africa too. The beaches are clean and Californian in style, and the weather in winter is a dream, with no rain, lots of sunshine, but very little humidity or stifling heat. 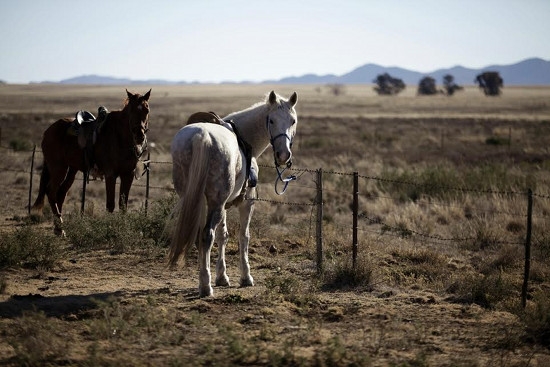 The Northern Cape is the largest province in South Africa with the smallest population. That means a couple of things. Firstly it means a whole lot of space. Untapped ground, begging to be explored. Unique, varied locations that haven’t been captured a whole lot. Every filmmaker’s dream. Secondly a small population means friendly locals, who aren’t trying to score a quick buck but are genuinely interested in what you’re doing. Locals keen to be part of the magic versus jaded city folk. If you can get past Piekenierskloof pass, there's a whole world of incredible locations waiting to be discovered. 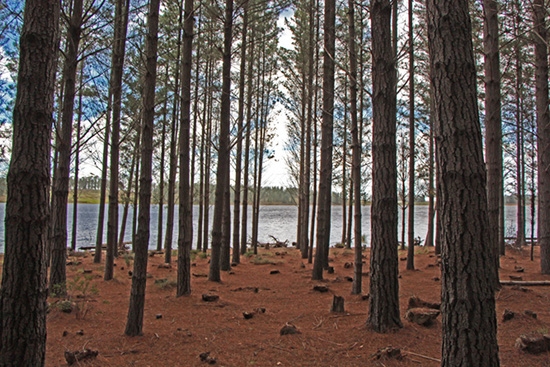 The Elgin Valley offers filmmakers a vast array of incredibly beautiful and diverse locations, ranging from sweeping 360-degree views of towering mountain ranges, to acres of fruit orchards, rolling wheat fields, huge lakes, hidden waterfalls, rock pools, rivers and vast forested areas. The valley is situated within an hour’s drive of Cape Town and has a moderately cool climate and gorgeous sunny weather in the spring and summer months.

There are three log cabins situated in a magnificent secret valley on the slopes of the Slanghoek mountain range. It’s approximately one-and-a-half hours outside of Cape Town city, and is versatile in that it can be used for a number of territories to depict a majestic remote landscape. The DOPs that have had the opportunity to shoot here have described the sunrise and sunset (magic hour) as nothing short of breath-taking.

The Bloukrans River Bridge has the highest single span arc bridge with a central span of 892ft / 272m and a length of 1456ft / 450m. It offers the highest bungee jump in the world at 216m! This incredibly beautiful area of land lies between the Tsitsikamma Mountains and the ocean that stretches west to the Bloukrans River and east to Eerste River. It is named after the San (Bushman) word that means ‘place of abundant water’. The area is a crypt of unspoilt beauty overflowing with protected indigenous forests, rivers, waterfalls and river rapids. The surrounding area is stunning and is aptly called Nature’s Valley.

It’s truly a unique setting that not only gives a filmmaker the opportunity to film the world’s highest bungee jump with a spectacular vista, but also offers many other beautifully natural adventure settings, like waterfalls and river rapids. There are also more placid and meditative forest, lagoon and beach locations. This is truly a unique treasure in the South African film industry’s treasure trove of locations. 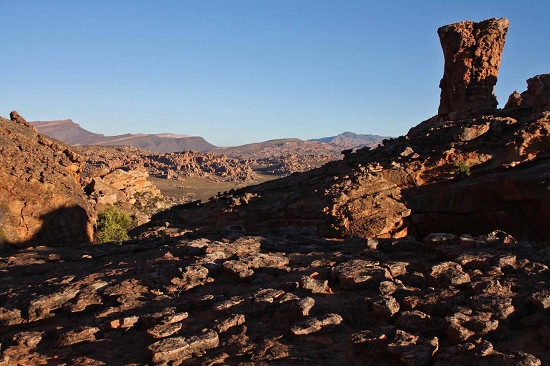 The majestic Cederberg is a 100km long mountain range known for its characteristic jagged sandstone that’s richly coloured by iron oxides to a deep orange, as well as its curious rock formations and Bushmen (San) rock art. Most of the Cederberg is a designated Wilderness Area (83,000ha) and is part of the Cape Floral Kingdom, which is a World Heritage Site – thus the Cederberg Mountains remain one of the most undisturbed areas in South Africa. It’s just a three-hour drive outside of Cape Town, making it a perfect filmic destination to add an ‘unusual out-of-this-world’ look and feel on camera. 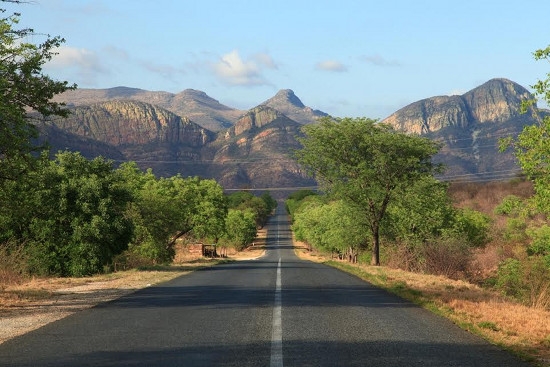 We’re often asked about typical South African locations, however further afield – but easy to get to – is the gem, Mpumalanga. Within this eastern province exists a multitude of different landscapes, textures and imagery. This is Africa’s well-kept secret – and it’s a mere four-hour’s drive from Johannesburg. Cascading waterfalls and big wide-open roads lead into wild, African vistas. These are followed up by vast flatlands, all dotted with an array of rural villages and towns, animals, and the smiles of people from various ethnicities, religions, and historical backgrounds. South Africa is the Rainbow Nation, in all its geographical and cultural glory! 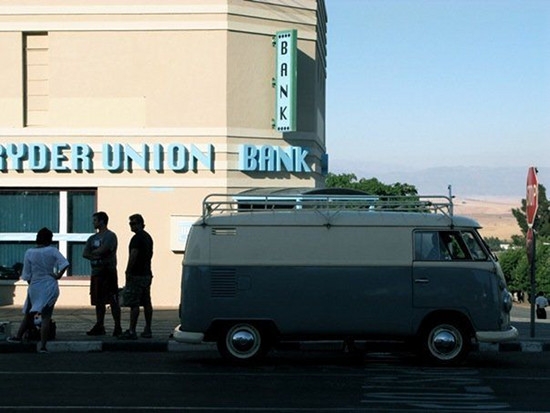 The Swartland begins some 50 kilometres north of Cape Town. It consists of the regions between the towns of Malmesbury in the south, Darling in the west, Piketberg in the north and the Riebeek West and Riebeek Kasteel in the east. It’s such a varied area - uniquely South African in some places and so different from anything else. It’s great for directors because it gives something fresh, new and not seen before - and that includes the people, landscape and architecture. It boasts pristine beaches, coastal plains, wild flower meadows, rolling wheat fields that are interrupted by fruit and olive farms, and loads of vineyards. The mountain passes are among the best in the world with untarred roads that wind downwards and offer breath-taking views.