In the latest colourful campaign for Cuca Beer via TBWA Angola 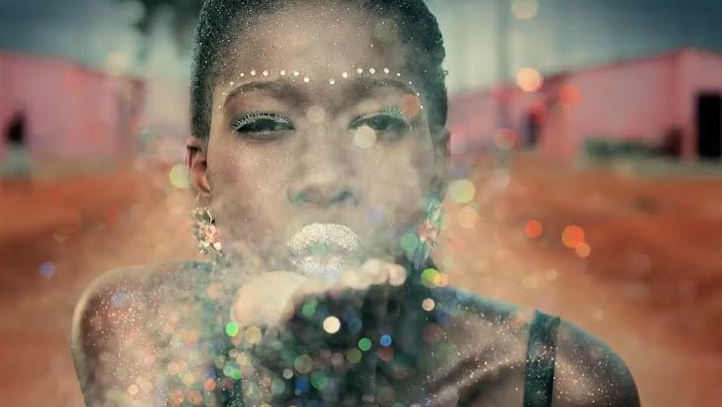 Directed by 8's Lance Kelleher, 'Cuca: This is Angola' was shot in the Angolan capital of Luanda for Cuca Beer via TBWA Angola. Powerfully written as the voice of the real Angola, each frame authentically captures the pride, power, energy and whimsy of the local people.

The opening shot of the ad was filmed in an Angolan musseque where over a million people live and work, yet there is no running water, no electricity and no sewerage.

Says Kelleher: "Angola is not film friendly- there is no access to equipment, you need armed security everywhere you go and as the government doesn’t encourage tourism, obtaining crew visas is near impossible. Rich in oil and diamonds, Luanda is the most expensive city in the world, where a club sandwich will cost around $60 USD."

"I knew no matter the risk we had to film in the ‘real’ Angola. As it turned out, the locals were pure gold in their attitude and desire to impress and give you whatever you need. The vibe was electric, the music pulsing, people were incredibly interested in what we were doing and wanted to perform and dress up constantly," he added.

"As beer is cheaper than bottled water, there seemed a perpetual state of intoxication and celebration. I have had some amazing opportunities with many incredible people and crews from all around the world, but this experience was absolutely a highlight."

After almost a decade living abroad in the US, UK, Europe and Asia, Kelleher moves back home to Sydney permanently at the end of this month.

Cuca Beer from 8com on Vimeo.