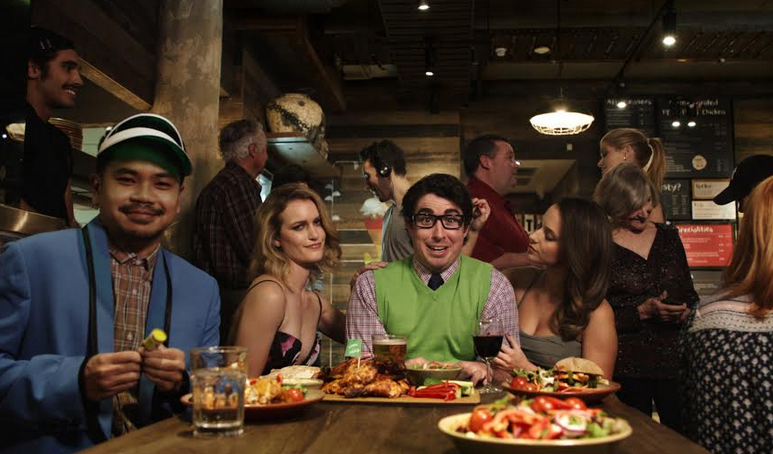 8’s Eddy Bell has directed an online comedy campaign for Nando’s out of Banjo, Sydney.

The Nando’s ‘Cribs’ campaign gave Bell the opportunity to craft two eccentric, off the wall characters, Miriam and James.

Bell says: "In a lot of ways I was just the surrogate for Dan and Raj’s love children. The characters were there on the page, I just shook ‘em up and turkey basted them.”

Managing director and executive producer, Katie Millington says: Bell is on fire. Watching stars like Eddy on the rise is undoubtedly the most rewarding part of my job. He’s got all the makings of a great director. He’s immensely gifted and a joy to have around. If you’ve never been on set with Eddy Bell, do it.” 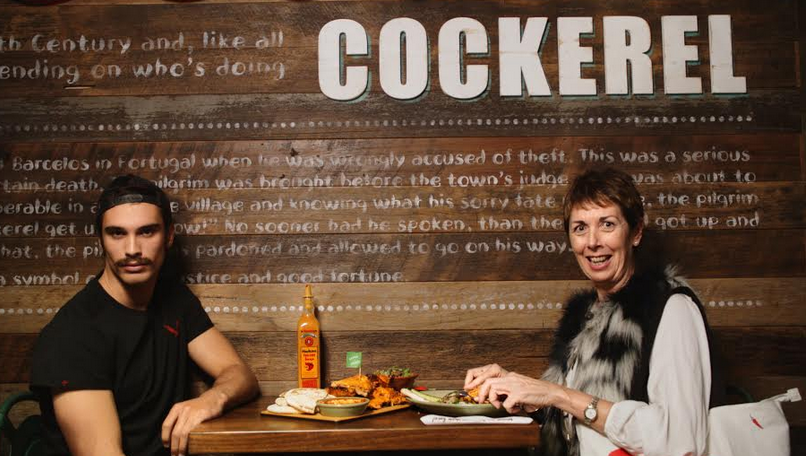