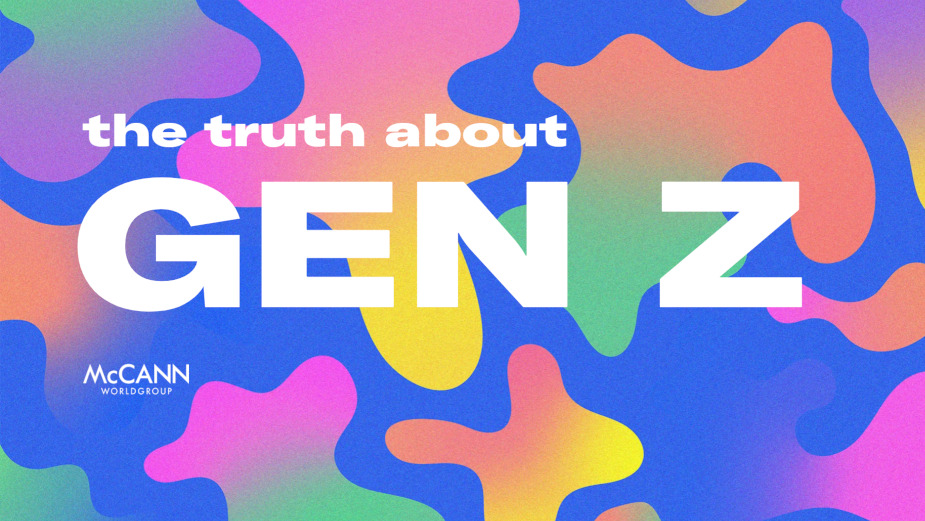 McCann Worldgroup Asia Pacific today released the regional findings from their global ‘Truth About Generation Z’ study to coincide with the UN’s International  Youth Day. The study explores the attitudes and behaviours of this coveted cohort, revealing a  generation that, unlike earlier ones, has the power (and tools) to actually generate the changes in culture they seek and values creativity and brand empathy.

Globally, 74% of Gen Zs believe their generation has the power to influence a brands’ actions for the better, and sentiment in Asia Pacific exceeds this at 89% (with Singapore and Indonesia topping the list at 91% and 95% respectively.)

Against a backdrop of being the first generation to live through a multi-dimensional crisis in a century, there remains a confidence and energy in Asia Pacific that outstrips the rest of the world.

Fuel My Creativity: Gen Z are their own cultural gatekeepers. Facilitated by an unprecedented access to rapidly evolving cultures, with an incredible talent for mixing references, today’s Asian Gen Zs thrive on creativity and are already reshaping culture in their own image:

Making an Impact: The study revealed a number of insights that are unique to this generation  and pivotal for brands and society to act upon as Gen Z’s power and influence grows:

Gen Z’ers Don’t Want to Go It Alone: For all their drive and confidence, a significant  percentage of Gen Z’ers would welcome help from others and especially brands:

Richard McCabe, chief strategy officer, McCann Worldgroup Asia Pacific commented on the  findings: “More than other generations, Gen Z say that they are willing to vote with their money and reward companies that care about the same things they care about. In this way, Gen Z see brands as powerful allies for change. While sharing some similarities with other regions, we see that Gen Z in Asia diverges significantly, having experienced a unique blend of relative prosperity, and rising pride in national and regional culture. This dynamic, coupled with the evolution of platforms that facilitate a voice for Asia’s culture makers has given rise to the expectation for creative and meaningful solutions from brands.”

The full 'Truth About Generation Z' study and executive summary is available upon request. More information can be found here. 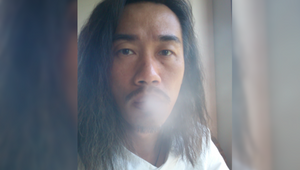