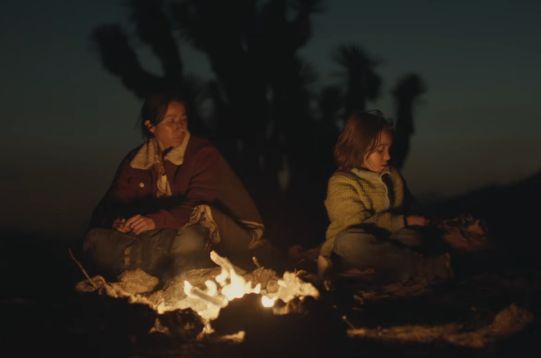 American building materials company 84 Lumber is causing quite the stir online with its debut Super Bowl commercial. According to Business Insider, Fox had already rejected the company's first version of the ad for being too political.

Ad agency Brunner has now released the revised 90 second spot, featuring a Mexican woman and her daughter travelling across the country, battling obstacles and harsh weather conditions along the way.

The powerful spot has obviously sparked quite a bit of conversation, especially considering the current political climate in the US. The conclusion of the film will be available for viewing online at http://journey84.com/ after the commercial runs on Sunday, just before halftime.