Creative 180 Add to collection
The film, featuring Chris Harris, shows how the game-changing vehicle set the standard for Formula 1 after its debut 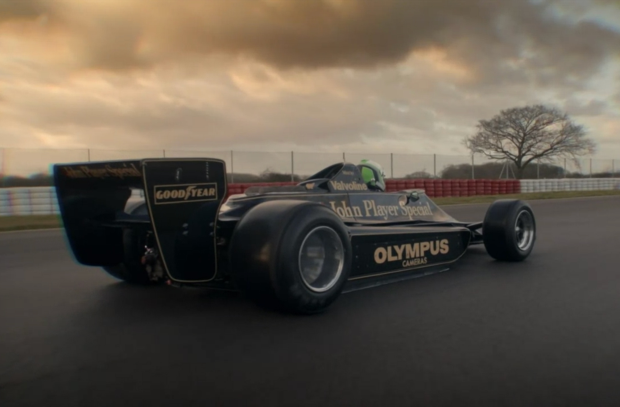 76 Director Nigel Simpkiss gives us a taste of Formula 1 history, documenting the famous Lotus 79 in Top Gear’s most recent episode with Chris Harris.

Nigel Simpkiss’ heritage with the multi award-winning Top Gear series shows his directing skills by showcasing the very latest as well as the legendary car brands within his repertoire.

For this latest episode of Top Gear, the film shows how the game-changing vehicle set the standard for Formula 1 after its debut, and with Nigel at the helm, you can see how. Watch the clip here as well as more of Nigel’s work on the 76 website. 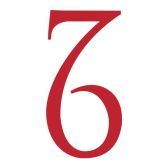 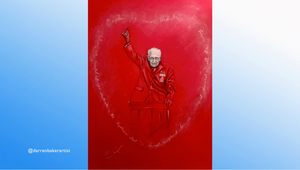 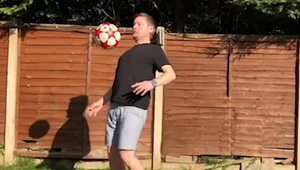 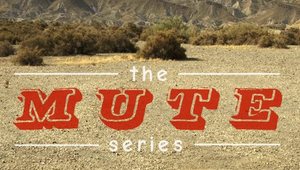 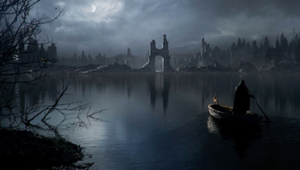 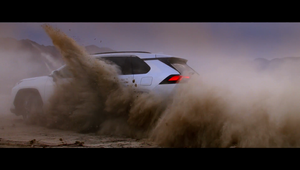 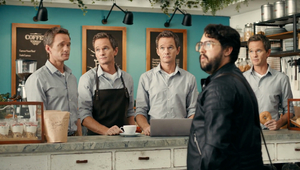 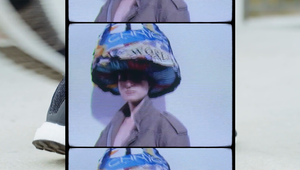 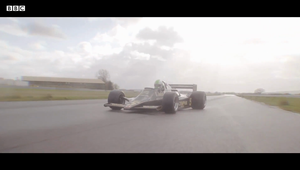