Hires, Wins & Business 524 Add to collection
Jake & Mike were previously in transfer at the company 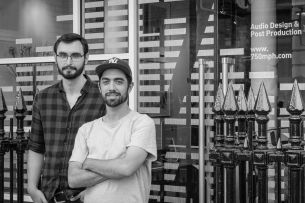 750mph, the audio sound design company based in Soho, London have announced the promotion of Jake Ashwell and Mike Bovill to Sound Engineers.

Jake Ashwell was born and raised in LA where he developed a passion for music and sound early on. He moved to NYC in 2007 where he obtained a degree in Fine Art. In 2013 he came to London and joined 750mph. He quickly moved from runner to transfer and has now progressed to Sound Engineer. He has a love of music and sound design and continues to DJ and produce beats and hip hop in his spare time.

Mike Bovill went to Huddersfield University and obtained a BA in Music Production. He loved sound design so much that he studied for an MSc in it. He joined 750mph in 2013 and quickly moved from runner to Head of Transfer before being promoted to Sound Engineer. In his spare time he loves nothing more than long distance bike touring and climbing mountains (the bigger the better).

Sam Ashwell, Creative Partner & Head Sound Engineer of 750mph says: "Great to see Mike & Jake progress into full time engineering roles. They've both made some great work in the last 18 months and have proven themselves to have strong technical and creative capabilities". 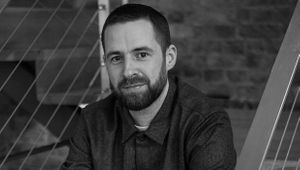 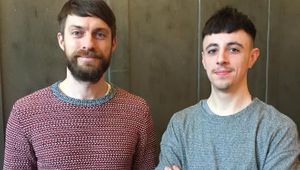 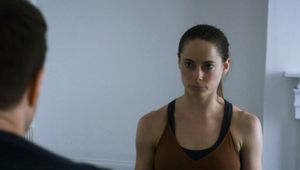 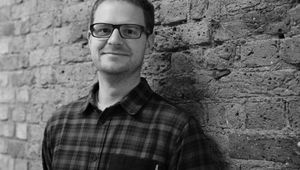 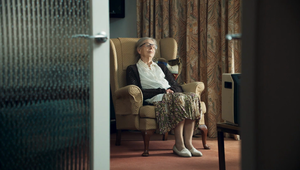 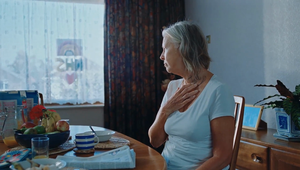 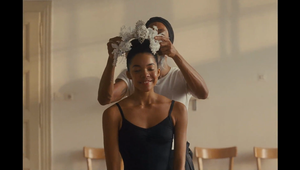 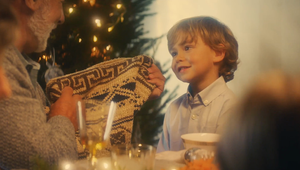