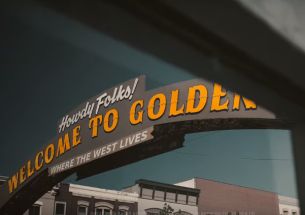 In its first work for Coors Banquet, MillerCoors and 72andSunny celebrate the brand’s commitment to quality through its campaign “How It’s Done,” which highlights both product attributes and milestones in the Coors Banquet story.

Launching online from July 1, and airing on broadcast starting 4th of July, “How It’s Done” includes a series of 15 second films, focusing on the quality in Coors Banquet by connecting each to MillerCoors’ Rocky Mountain values. The spots are narrated by Sam Elliott.

Coors Banquet upped its media buy by 5 percent this year, and will support 'How It’s Done' on digital, out-of-home, print, radio and cinema advertising – a first for Coors Banquet – starting this August.