As partner, Murphy will continue his leadership on the company's Google business 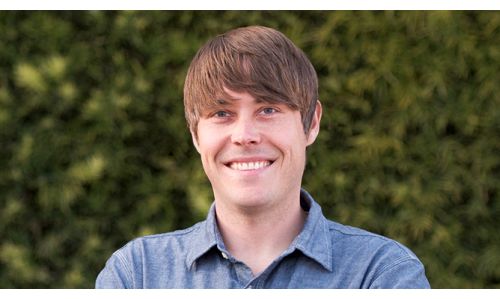 72andSunny announces that Matt Murphy has been named Partner. As Partner, Murphy will continue his leadership on the company’s Google business and will help lead 72andSunny’s commitment to experimentation with art, technology, and entertainment.

Since joining 72andSunny in 2009, Murphy has been a driving force behind some of the company's most standout work, from introducing Kenny Powers as the outspoken MFCEO of KSWISS, to 72andSunny’s work with Nike, Activision, and most recently, Google.

“Murphy has been an inspiration since his first day at 72andSunny,” said Glenn Cole, co-founder and Chief Creative Officer of 72andSunny. “He’s constantly experimenting and pushing the creative limits of 72andSunny. His partnership will only allow him to have broader impact, and we look forward to that."

“As a partner at 72andSunny, aside from being extremely proud, I'm most excited to stoke the sense of possibility within our company,” said Murphy. “To find new ways to work with brands to solve creative problems and create cultural impact.”