Lauren has worked with brands including Google and adidas 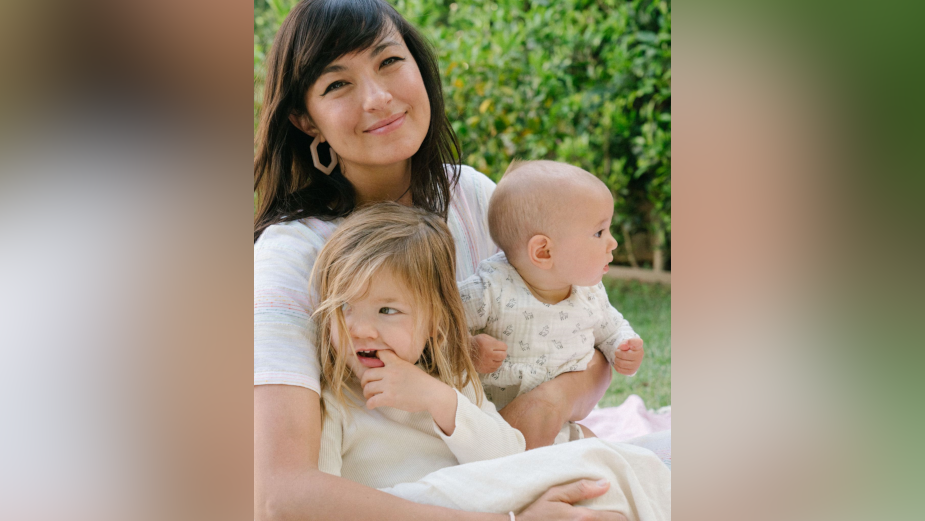 Since joining 72andSunny more than five years ago, Lauren has quickly risen through the creative ranks. Along the way she has worked on brands including Google and Adidas and has driven Adobe’s most standout work including “Fantastic Voyage,” Stock Film Festival and “Where I’m From” for Adobe’s Diverse Voices platform.

This past year Lauren was integral in helping the agency win one of the year’s most coveted pitches – United Airlines – and grew the team to serve the massive creative account. The first brand work for United Airlines is slated to go live later this year.

“Lauren is such an incredibly inspiring leader who elegantly balances a fierce desire to win creatively, as well as a deep care for how she grows and mentors all the people around her. As an ECD in Los Angeles, she is going to help set a bold, fearless vision for where this company goes next,” said Matt Murphy, global co-chief creative officer and partner, 72andSunny.

Lauren is hell bent on nurturing talent and finding ways for them to grow. She is a firm believer in mixing compassion with encouragement, ensuring her team “feels both challenged and satisfied in their creativity journey.” Lauren is also an alumni of Cannes ‘See It Be It’ program, where she actively works to set an example for the next generation of talent, proving you can take as much pride in your work as in your family.

“It’s not lost on me that when I started at 72andSunny I was a curious and passionate but also an obstinate senior writer who wanted to be a creative director with no idea how. In the years since then, I have grown into that role, in no small part because 72andSunny not only saw me for who I am, but believed in who I could be, in the very fullness of my potential,” said Lauren. “I am proud to take on such a big role with that 72andSunny spirit in hand, and to nurture and challenge the same for everyone around me – from the work to my teams and to our clients." 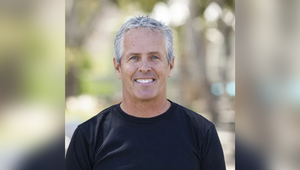 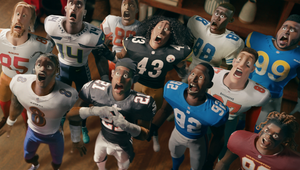 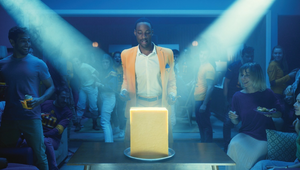 Have a ‘Cheddarbration’ with Tillamook’s Cheesy Super Bowl Party 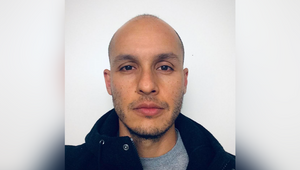