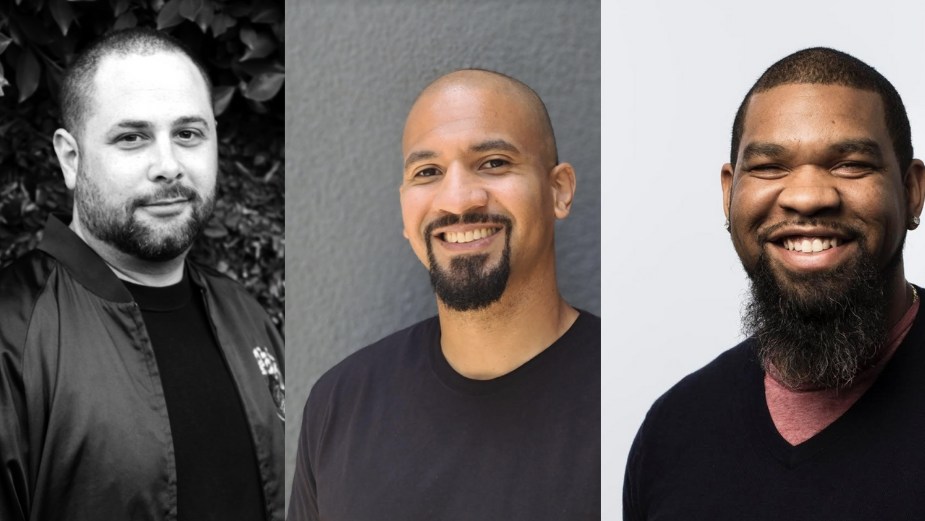 "As we continue to build our team, we seek fearless leaders who embody creative excellence and empower those around them to reach for their highest potential,” said Matt Murphy, Global Co-Chief Creative Officer & Partner, 72andSunny. “ Zach, Shane and Devin further bolster this foundation and provide continued momentum in delivering impactful work on behalf of our agency and our brand partners."

Zach Hilder, former group creative director has been promoted to executive creative director overseeing the NFL and Activision accounts. Since rejoining the agency in 2019, Zach has led award-winning Super Bowl commercials including NFL Next 100 (4x Sports Emmy winner!) & Vince Lombardi “As One.” He has also partnered with visionary director Gibson Hazard for Call of Duty’s “Squad Up the World” as well as most recently helped spearhead the NFL “Football is for Everyone” Pride Day film.

Prior to returning to 72andSunny he helped Michelle Obama launch The United State of Women and partnered with Beats by Dre to create the internet-breaking #STRAIGHOUTTA campaign.

Shane returns to 72andSunny as group brand director working on the NFL and Adobe accounts.

Throughout his career, Shane has gained a wide-range of experience on influential brands like Under Armour, New York Times, ESPN, Beats by Dre and Axe during his time spent at Droga5, R/GA, and BBH.

Most recently he was a SVP, senior director at BBDO LA on the AT&T business.

Devin Baker joins 72andSunny Los Angeles as creative director working on the NFL account, as well as mentoring for its Residency programme.

Prior to 72andSunny, Devin served as creative director at Facebook, leading projects such as Facebook’s BHM Written By:, Cardi B’s New Year’s read for Instagram, Family Diary for WhatsAPP, as well as helping launch WhatsApp Disappearing messages and  Instagram Reels.  Before that he was an Art Director at Wieden+Kennedy working on global brands such as McDonalds, Jordan Brand, Sprite, Nike and Bud Light, among others. He also spent time as an Art Director for BBDO Worldwide focusing on accounts such as Pepsi, FootLocker, Priceline, Mt. Dew, Johnson & Johnson and M&M's.

As a true jack of all trades, he began his career doing A&R for Motown & Universal SRC working with known artists including: Akon, Wu Tang, Erykah Badu and David Banner.