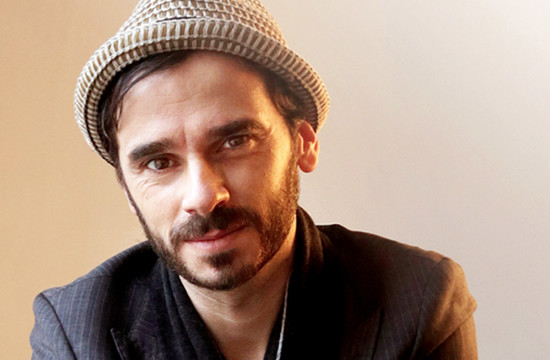 Formerly an independent freelancer, Martins has a proven track record collaborating with 72andSunny Amsterdam. Most notably, he contributed to the agency’s “Unhate” campaign for Benetton, which won the Cannes Lions Press Grand Prix in 2012. With fifteen years of experience at a number of top European agencies, including 180, BSUR and Wieden+Kennedy Amsterdam—where he first met Cavallone—Martins has created standout work for the likes of Nike, Adidas, Mini BMW and Coca-Cola.

“It’s great that Paulo is joining us. He’ll help to make the work even better,” explains Cavallone. “His global experience, extraordinary skills, and magnificent three-piece suits will definitely be an inspiration to us all.”

“We’ve been living happily together for a while, and we all felt it was time to tie the knot. We decided to put a 72andSunny ring on it,” Martins said. “My admiration for the founding partners dates way back, and then you have Carlo and this magically talented, energetic team in Amsterdam. Many agencies preach about the value of partnership, but few manage to live by it. At 72andSunny you don’t work for, you work with—both internally and at client level. Who wouldn’t want to be a part of that?”