Technology set to leave you oblivious to all around 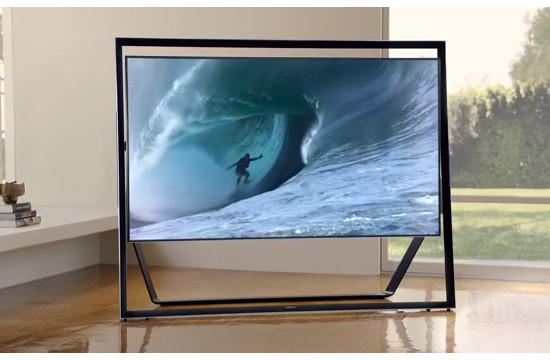 In tow of its recent 'TV Family' campaign for Samsung America, 72andSunny has continued the story with the release of 'SHHH'. In the spot the TV Family dad visits his wealthy brother-in-law and finds himself drooling at the sight of Samsung’s top of the line, 85-inch S9 Ultra High Definition Smart TV with four times the resolution of full HD sets.

Clearly, TV has never been better. Samsung’s Smart TV has brought the TV back into focus as the centerpiece of home entertainment.  Through constant innovation with new technologies (like UHD and OLED), breakthrough design, and multiple screen sizes, the TV leader for 7 years running is committed to reinvigorating the TV category.