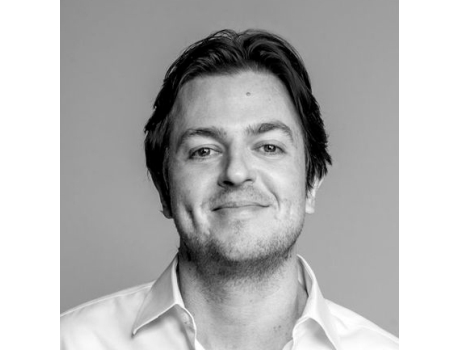 “We’re excited to have Michael join us,” says John Boiler, CEO and co-founder of 72andSunny. “He has a history of creating content that impacts culture, and he’s going to be a great addition to 72andSunny.”

A native of Sydney Australia, Canning began his career when he won a scholarship to Central Saint Martins University of the Arts, London. He then joined Lowe Hunt Sydney, where his work for Unilever ‘Lynx Jet’ catapulted the agency to #1 agency in Australia, winning the Cannes Media Grand Prix. Canning then joined Leo Burnett’s Sydney office where his work for Canon, Diagio and World Wildlife Fund again catapulted it to the #1 ranked creative agency in Australasia in 2010, winning the Cannes Media Grand Prix for the second time.

Leo Burnett then invited Canning to launch a new office for the network in New York. He left Sydney in 2011 and relocated to the USA as a founding member of Leo Burnett New York. Under Canning’s stewardship, the agency quickly grew to 40 staffers with work for brands including the Village Voice, United Nations, Kellogg’s, Samsung Digital Appliances, Chobani and FiLIP Technologies. Canning has most recently led the creation of a New York Off-Broadway play for the Village Voice, titled ‘8 Million Protagonists’ which brought New Yorkers’ real stories to life on stage, and the design and launch of ‘FiLIP’ – named technologies at CES in 2014.

“Launching an agency in New York was an invaluable learning experience for me but I’m really excited to move on to the next chapter in my career,” says Michael. “LA has emerged as the new epicenter of branded content, tech and entertainment, and 72andSunny is right in the middle of that. I feel a genuine optimism here that we can make great things and take the industry to exciting new places.”

Michael has been named a leader within the new generation of creatives and believes in creating ideas that people value. His work has collected 39 Cannes Lions including 2 Cannes Grand Prix for Media (Unilever 'Lynx Jet' and Canon 'Photochains'), two Cannes ‘Media Agency of the Year’ titles, 12 Gold Lions, the inaugural Cannes Gold Lion for Branded Entertainment, D&AD pencils, the One Show Entertainment ‘Best of Show’ and International ‘Young Gun of the Year’.