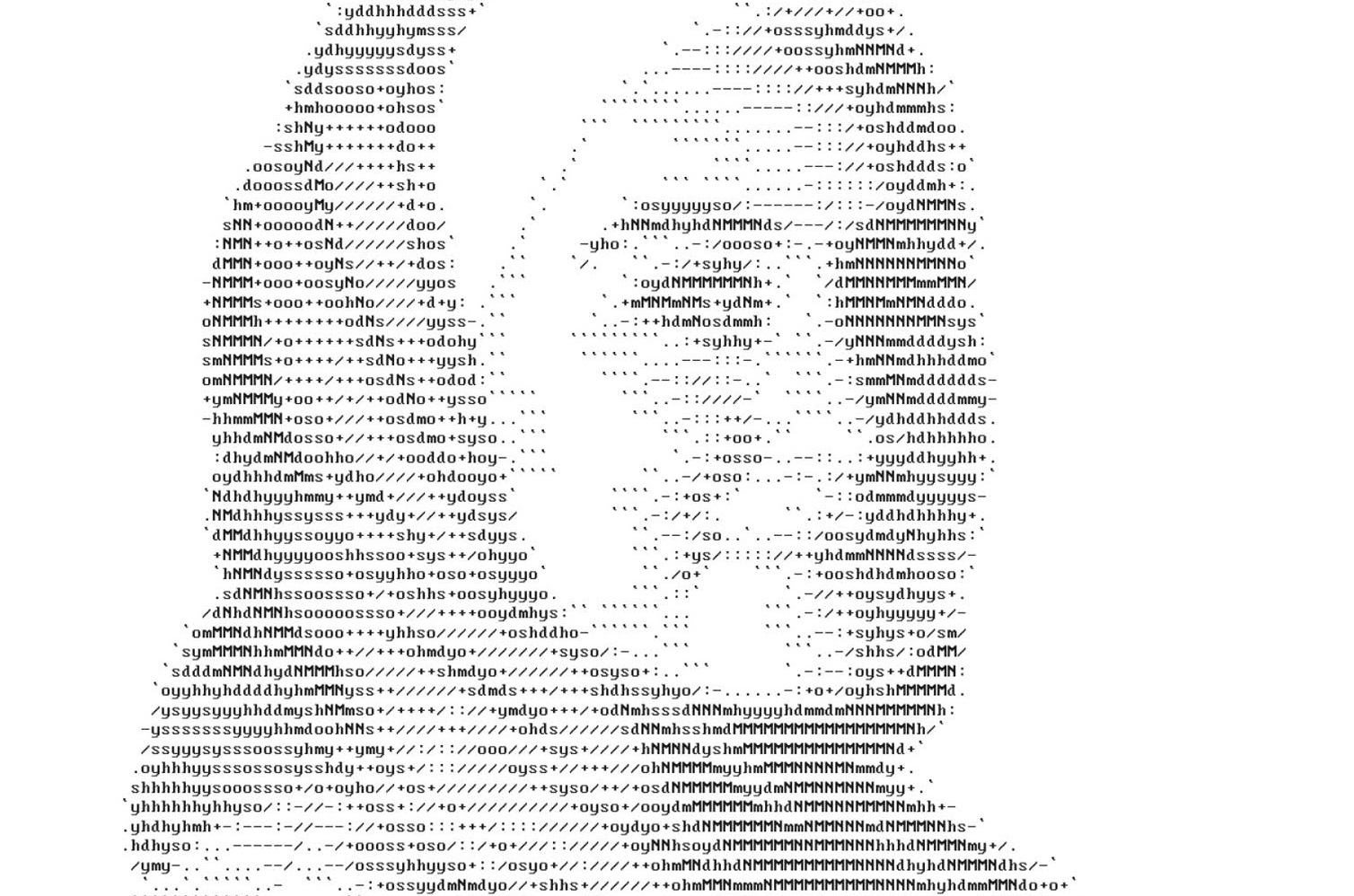 It’s often overlooked how powerful code can be. A complex, yet universal language that can unlock new opportunities: a passion, a career, a future. In a wonderful mix of these ingredients, HackYourFuture and 72andSunny Amsterdam created a campaign that pays homage to the stories of talented people with a refugee past who turned into coders - real examples of how code can help to change someone’s life, beyond borders.

‘Behind the Source’ aims to reframe the conversation around refugees and the contribution they give to the countries they move to, by shifting the focus to their individual potential. The stories are celebrated in this campaign by seven portraits of graduates of the HackYourFuture programme who have found their vocation and voice through coding and help build some of the world’s most-used websites and applications.

To discover these exceptional life stories, the campaign invites us to go behind the source, literally. In a geeky move, the seven portraits have been hidden in the source code of the online homepages of companies, such as eBay and Accenture, where the graduates now work. Other partner companies are Backbase, Exact, Marktplaats and Zivver.

All you have to do is go on these websites and click ‘View Source’ to discover the beautiful portraits, entirely built with code, of each of the exceptional human beings who went from refugees to becoming qualified web developers.

The seven graduates have taken part in the HackYourFuture programme, a seven-month web-development course which has so far helped 120 people in the Netherlands and more than 200 globally to find a job as a developer. In the Netherlands, over 85% of HackYourFuture’s graduates found and retained a high-quality job as a developer - after all, the industry needs more qualified developers.

One of the portraits is of Sarea Al Kebaky. Sarea was HackYourFuture’s very first student. He studied Computer Science in Damascus before the Syrian war broke out. While living in a refugee camp in Amsterdam, he built an online platform for underprivileged citizens in need of support and services. Sarea is now a front-end developer at Amsterdam-based cybersecurity company Zivver.

“I left Syria because the army forced me to carry a gun and I didn’t want to carry a gun, I wanted to learn how to code. The code doesn’t care who writes it, it brings people together”, says Sarea.

The whole campaign has been devised pro bono by creative agency 72andSunny Amsterdam. It aims to celebrate the successes of the people in the portrait, as well as support the sense of community that HackYourFuture provides. It’s also hoped it will  encourage more companies to employ them, either by partnering up with HackYourFuture or by other means.

Laura Visco, deputy executive creative director, from 72andSunny Amsterdam said: “It was great to partner up with HackYourFuture and help reframe the conversation around refugees in The Netherlands. The intimate interviews we had with the graduates really moved us. We were curious to hear what they went through, and we are excited to see what the future holds for them.”

By training newcomers in web-development HackYourFuture boosts their chances of employment significantly and at the same time increases the amount of developers on the job market and further integration - it’s a win win situation. As well as teaching students web development skills, HackYourFuture also provides guidance with their CVs and interview training to help them find jobs with its partner companies.

Wouter Kleijn, managing director of HackYourFuture said: “72andSunny Amsterdam has the ability to take your brand and tell your story in a completely creative and unforeseen manner.

"Not only did they help us to advertise our brand more effectively, but to tell the stories of our students in a dignified manner. These are real people, with real stories. But do you communicate these in such a way that goes beyond the average feel-good campaign? How do you evade victimisation and stigmatisation when the subjects are refugees, a concept burdened by stereotypes? With ‘Behind the Source’ they’ve shown what advertising, if done right, can do for a world with a little bit more equity and justice.”