Shot over three days in New York City and Toronto, the film follows the journeys of two urban explorers 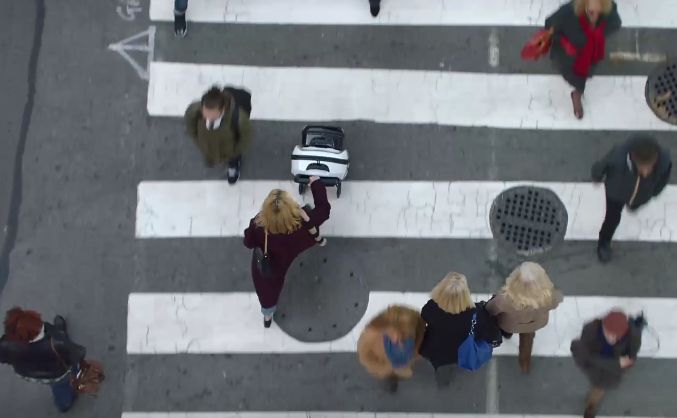 When the first Bugaboo Classic was born in 1999, its unique design and functionality changed the game forever. It set the benchmark for the pushchair industry - revolutionising how families move, and where they can go. By 2013, one million Bugaboo pushchairs had been sold around the world and Bugaboo was a global brand. Having brought freedom of movement to millions of modern parents, the brand’s designers and engineers saw an opportunity to develop products — like the Bugaboo Boxer luggage system — that would take Bugaboo beyond the stroller market.

"People know us for our iconic strollers,” says Madeleen Klaasen, CMO at Bugaboo. “But our company was never just about strollers; it has always been about helping people move freely. When I came for my very first meeting with Bugaboo 15 years ago, Max described his vision for mobility. It inspired me to take the job - as one of the first employees - and still gets me out of bed every morning.”

With Move Freely as a brand platform, Bugaboo turned to 72andSunny to help them bring this vision to life. Bugaboo and the creative agency have been partners for almost 15 years - the brand was one of 72andSunny’s founding clients.

The global campaign kicks off on 31 March 2017. The hero film will run in select independent cinemas in key markets (US, UK, and ES) and as targeted pre-roll ads on selected video-on-demand programs.

Shot over three days in New York City and Toronto, the film follows the journeys of two urban explorers in parallel as they make their way through the bustling city. The cinematic approach combines the chaos of the cities with a specially-commissioned version of Lee Marvin’s classic Wandrin’ Star, where the Bugaboo products allow the characters to move seamlessly. The film shows how — even amidst the non-stop chaos of a metropolis in full flow — there’s a smoother, freer way to move.

A complementary suite of shorter “verb” films will be activated throughout the year. These clips bring single verbs to life in playful, surprising ways, adding depth to the main Move Freely story. Bugaboo will also work with media collaborations, influencers and friends to activate the global story at local events and on social media.

“It’s especially exciting for us to see the Bugaboo brand continue to push on mobility and maintain such a heavy focus on design. We’ve been working together for over 15 years, and it’s good to see such an innovative company enjoying so much success. ‘Move Freely’ is a beautiful personification of the brand’s vision that creates a strong creative platform for the future,” says Carlo Cavallone, executive creative director of 72andSunny Amsterdam. 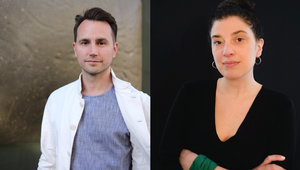 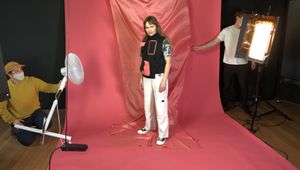 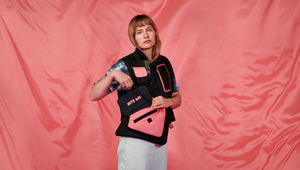