Mikey was most recently global creative director at Dyson 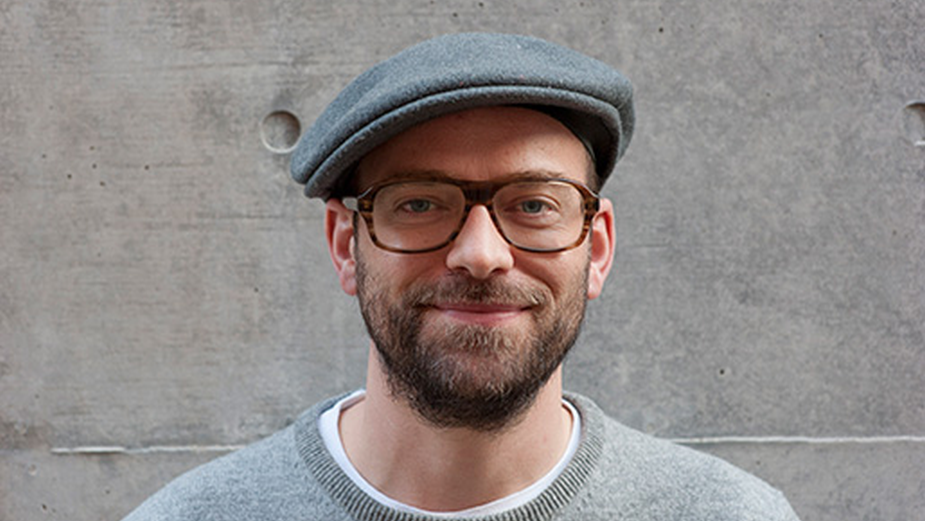 Alongside Visco, Farr will be overseeing and elevating the creative talent and output for the Amsterdam office at a particularly exciting time; Simon Usifo, the new office president will be officially joining the leadership team on February 2nd.

A jack of all trades, Mikey has been it all:  an ice cream man, a medical student, a bad DJ, an infrared beam, a teacher, a published rheumatologist, Bjorn Borg’s doubles partner and an England international Rugby player. In his down time from all of that, he led Wieden+Kennedy’s Tokyo office as its executive creative director, and most recently, was the global creative director at Dyson—overseeing the brand’s creative output across every touchpoint from product development and packaging to ecommerce and brand communications.

“I’m absolutely thrilled to be joining 72andSunny Amsterdam. This office holds a unique place in the advertising landscape, located in a creatively rich international community. It’s this melting pot of diverse points of view on the world that enables us to attract great clients and to constantly deliver brilliantly, uniquely relevant work,” said Mikey Farr, executive creative director, as 72andSunny Amsterdam. “As we hopefully come out the others see a side of the pandemic, creative opportunities that didn't exist before are opening up across the world. I'm excited to see what all the creative brain power of 72andSunny can do as we stretch even more into these new ways of working together.”

“Mikey and I had an instant chemistry. So much of a creative partnership is about finding the yin to your yang and I found just that in Mikey. From his truly global perspective to his obsession with our talent and finding them unique opportunities to grow, he’s just the right person to put fire in our bellies as we look forward to an exciting 2022,” says Laura Visco, executive creative director, 72andSunny Amsterdam.

"I've always been impressed with Mikey's work and career trajectory but, recently, I also understood how he shows up as a leader. I look forward to seeing what he will bring to our Amsterdam office, and how he'll build on a strong, collaborative, people-first creative culture,” said Carlo Cavallone, global chief creative officer and partner, 72andSunny.

In addition to strengthening its leadership team, 72andSunny Amsterdam has added a number of new client partners over the past year. The agency’s long-standing relationships include The Coca-Cola Company, Google, Zurich and Like Meat. In the last few months, the agency has also brought on a number of new partners, including Bumble, Square, Under Armour, Fitbit and United Airlines. As an agency with a unique legacy that includes being sued by the Vatican, redefining masculinity and shaving some balls,72andSunny Amsterdam has always delivered breakthrough work at the intersection of culture and technology, and its new partners are perfectly positioned for just that kind of work. 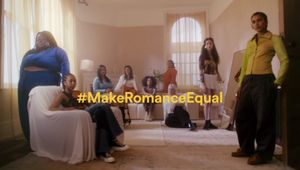 Bumble Asks: Why Is ‘The Romance Gap’ Still a Thing? 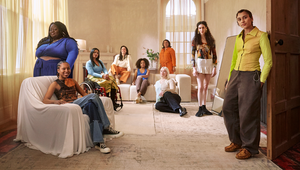 Uprising: Matteo Galinelli on the Value of Patient Craft
View all News