The Sustainability Channel 39 Add to collection 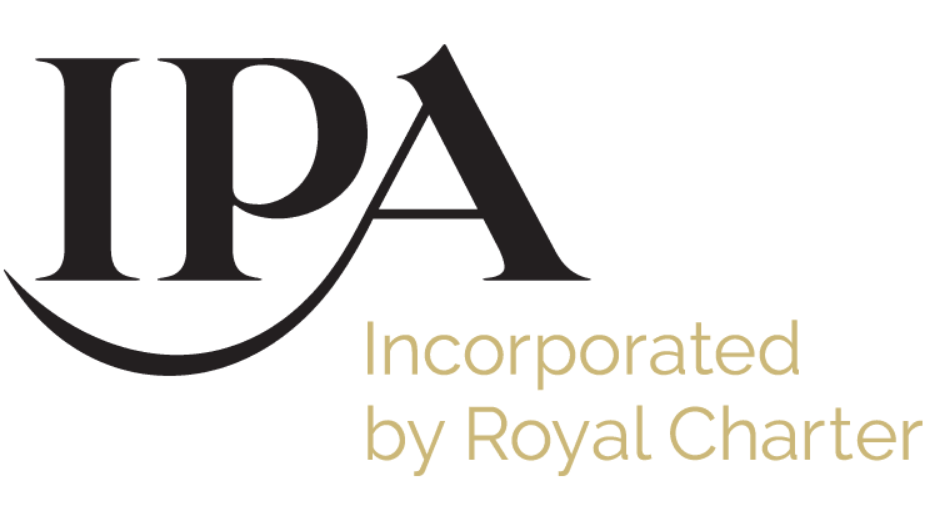 Advertising can play a significant role in combating climate change with 71% of consumers agreeing that advertising can educate us about products and services with a low carbon footprint. This is according to a new nationally representative survey commissioned by the IPA and carried out by Opinium among a sample of 2,000 UK adults aged 18+.

The data also shows that 59% of people like seeing what companies are doing to help tackle climate change in their ads and that 87% agree that all companies have a responsibility to help reduce the impact of climate change.

However, 69% of people believe we aren’t making progress quickly enough and only 34% of consumers think we can reverse the effects of climate change.

Despite this positive potential role in helping combat climate change, the industry must tread carefully as the data also reveals that consumers are sceptical of green credentials in advertising. Two-thirds (68%) of the public think that brands exaggerate their environmental claims in adverts, and 67% don’t believe that brands live up to the claims they make.

- Forty-two percent of consumers seek to avoid brands with a poor environmental record while 59% of people think brands are jumping on the green bandwagon to make themselves look good.

- Sixty-nine percent of people wish to see more advertising that shows where a product’s material comes from and whether it can be recycled.

- While the major responsibility for tackling climate change is considered by the respondents to fall on Government (47%) and international bodies such as the UN (37%); individuals (27%) are held almost as accountable as private companies (26%).

- Most consumers (75%) believe that companies should be legally required to publish information around their environmental practices to the public and 77% of people think that that there should be more checks in place to monitor environmental claims in adverts.

Says Paul Bainsfair, director general, IPA: “These findings confirm that there is a vital role the ad industry can play in helping to combat the climate crisis, however, we must approach this responsibly and carefully. While there is a clear desire from consumers to buy more sustainably and play their part, there is a worrying lack of trust in the environmental claims made by brands. The ASA’s recent update to its regulation of environmental claims will help to address this. So will the large-scale industry backing of the Ad Net Zero initiative from which we are growing our collective understanding and reducing our carbon foot print. Notwithstanding these good initiatives, there is more work to be done. Agencies and clients must work together to not just highlight their green credentials but to build up public trust in those claims.”

The findings were published in the IPA’s new Eco-Consumers Audience Profile which is available to download from the IPA website. 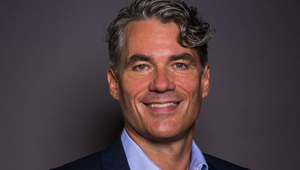 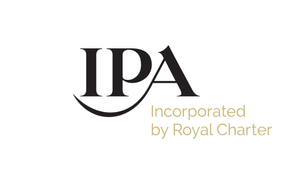 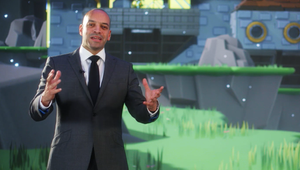 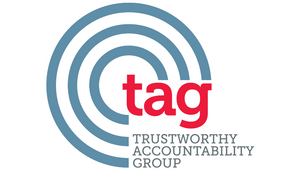