There’s no mistaking it; the city of sails sure does produce some talented directors thriving in the best kind of creative currents. Get to know some of our favourites here 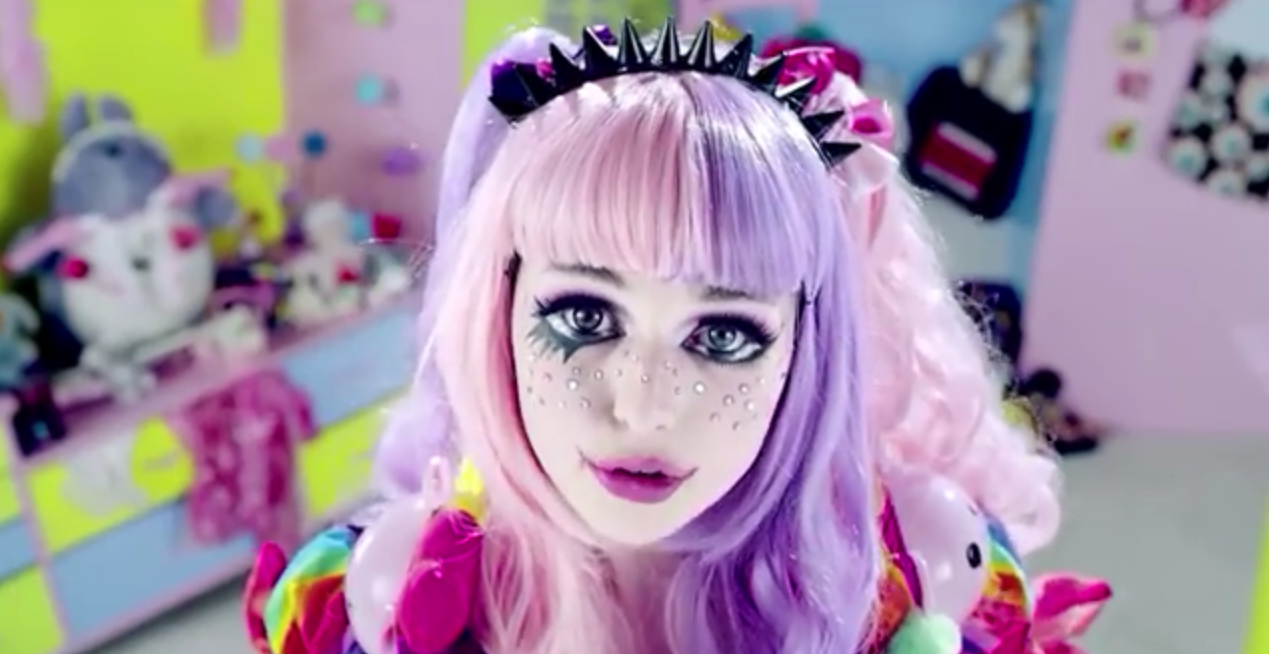 Crediting his gothic sensibilities to his South Island upbringings, Damien Shatford creates a rich and varied body of work that is bold in both scope and vision, whilst retaining a style distinctly his own. He strives for purity in his work and transforms often chaotic and dark views of the modern world with his ability to inject idiosyncratic humour and light-halfheartedness to any situation.

Shatford made his start directing music videos and since joining The Sweet Shop in 2012, has staked his claim in the commercial realm. A finalist at the Cannes Young Director Awards in 2013 for his SKY TV spot ‘Meet Lloyd’, he went on to direct ‘Be The Artist’ for Steinlager, which won a Bronze Lion, a Gold at Axis as well as the highly coveted D&AD In Book Award. Most recently, he partnered with Google Creative Labs and Semi-Permanent to co-direct a 3D film narrative alongside Steve Ayson. The film was released on ‘The Cube’, a six-sided interactive display, integrating motion technology and experimenting with the limits of what storytelling can be.

James Solomon is an award winning television commercial and music video director. His commercial for Greenpeace ‘Rena Birds’, highlighting the issues around deep sea oil exploration, won a Bronze at the NZ Axis Awards, a Silver at the New York One Show and was in the final round at Cannes.

He has had a broad ranging career starting in the art department and art directing, working on many major New Zealand films. He then moved into music videos and documentary picking up a couple of Juice awards including best video for Dukes ‘Vampires’ as well as working as a camera op and studying acting under Michael Saccente.

From this he moved into TVC’s and longer form storytelling at top New Zealand production house Fish. He is currently working on a NZOA funded portmanteaux feature film set on Auckland's (in)famous Karangahape Road K Road Stories' as well as various national and international TVC projects.

Daniel Max, or Maxy to everyone bar his Mum, believes you should spend your life doing what you love. So that's what he does. He started life as a miner but now he's turned alchemist. Be it still images or moving pictures, Maxy's unwavering passion turns everything he touches into gold. That said, he is always happiest getting his hands dirty outdoors.

Inspired from a young age by the photography of National Geographic he decided to turn his passion into a career whilst traveling around Australia. He now spends his time as a director and photographer, working nationally and internationally shooting both stills and motion. His goal is to capture the beauty of people, their culture, or their lifestyle within their natural environment.
Maxy's personal passion is in documentary work but he enjoys combining that with the worlds of fashion and advertising, believing that each discipline can give inspiration to the other.


His passion for documentary work led to his 2013 personal projects Our Land and Bearded Brothers. Some of Maxy's clients to date are Ice Breaker, Vodafone NZ, Draft FCB, V Energy Drink and Colenso BBDO.

Six reasons why Daniel Borgman is a brilliant director:

1. He’s from Invercargill, New Zealand.
2. He graduated from the Danish film school, Super16.
3. His short film, Lars and Peter was part the Official Selection in the short film competition at the 62nd Cannes Film Festival.
4. His next short film, Berik won the Canal+ Grand Prix in 49th Semaine de la Critique's short film section at the 63rd Cannes Film Festival.
5. He made a feature film, The Weight of Elephants. It was selected for the Forum at the 63rd Berlin International Film Festival.
6. He has worked with DDB Auckland, Saatchi & Saatchi Sydney, FCB Auckland, AJF Sydney & Sugar & Partners Auckland on brands such as Steinlager, Wild Turkey, Air New Zealand, Toyota and TAB.

Hugh Mitton’s naturalistic storytelling, subtle humour and creative awareness have positioned him as one of New Zealand’s most promising young directors. He started his career at Ogilvy & Mather as a copywriter, during which he also wrote and directed his own spec commercials via MOFILM. These works were later broadcast by global brands such as Coca-Cola, and ultimately laid the groundwork for Mitton’s career as a filmmaker.


Capitalising on the vehicle of MOFILM, Mitton established a strong director-producer relationship with Felicia Brunsting, and went home with a few award-winning TVCs under his belt. Not to mention this achievement materialising amongst the logistical feat of shooting three commercials in four days.


Mitton’s talented direction, along with Brunsting's talent for producing, were quickly snapped up by production company Film Construction, and he has since continued to create locally and internationally recognised work, with screenings at the Tribeca Film Festival and Cannes Lions Festival of Creativity.

A multi-faceted filmmaker, Dylan Pharazyn has built an impressive body of work in commercials, music videos and short films. He first landed on the international scene after his first short film Vostok Station was nominated at the Sundance Film Festival. Hailed by critics as 'authoritative filmmaking', the piece was named one of the festival’s Top Ten Shorts in 2010 by Cinematical and went on to screen at various festivals around the world.


With a background in design, Pharazyn’s work is a display of beautiful cinematic visions and rich graphic style. This versatile, design-based approach is evident throughout his work. His most recent music video ‘Cool It’ for Auckland outfit She’s So Rad uses mixed formats to compliment the era and cinematic film style while his short films, including his latest The Keeper is laced with stylish digital effects and showcase his ability to deliver unique and engaging work across multiple genres.