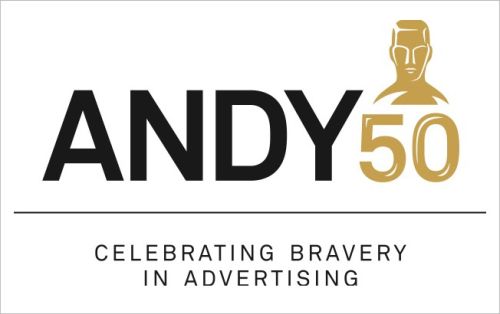 The AD Club of New York has announced the winners of The 50th International ANDY Awards. Chairman David Droga, Founder & Creative Chairman of Droga5, along with members of the 2014 ANDY jury, joined together to celebrate this year's winners as well as the best, the bravest and the most creative work of the past 50 years.

The global advertising show's most prestigious honor, The GRANDY, has been awarded to Droga5 for the Thunderclap campaign in the Agency Innovation/Creative Technology category, in addition to a Gold in Social/Creative Technology for the work. Thunderclap is the first-ever crowdspeaking platform that helps people be heard by saying something together. It allows a single message to be mass-shared, flash mob-style, so it rises above the noise of social networks.

The Top winners include:

- McCann, with a total of five awards (2 Gold, 3 Silver) for Melbourne and McCann Worldgroup.

- DDB, with a total of four awards (2 Gold, 2 Silver) for New York and DM9JaymeSyfu/Digit.

- Curious Film, with a total of three awards (3 Gold).