5 Seconds Of Summer Release Music Video for Latest Single ‘Me, Myself & I’ 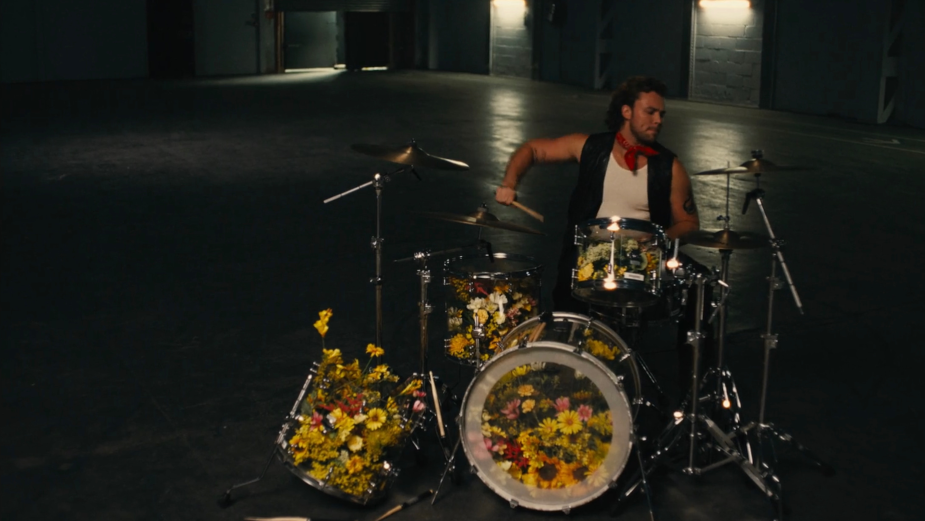 Creative studio Other Half has unveiled a new music video for Australian pop rock band 5 Seconds Of Summer (5SOS)’s latest single, entitled “Me Myself & I” off of their forthcoming album entitled 5SOS5.

Drawing inspiration from classic pop rock 90’s / early 00’s music videos such as Oasis, Red Hot Chilli Peppers and The All-American Rejects, the music video pays homage to this era of energetic performance videos. In this modern self-exploration song, the lead vocalist and rhythm guitarist Luke Hemmings confronts the inner turmoil and the battle of the ‘self.’

Directed by Harry Law with creative direction by Tyler Serebreni, the three-minute music video beautifully complements the single. Shot inside a spacious, dimly lit warehouse, the video shows the band perform the melodic single whilst the camera seamlessly cuts around the different personalities of each band member to reflect stripping back of layers as they confront their reflective consciousness.

Using a motion control camera, the team at Other Half were able to perfect the camera movement to provide a consistent motion throughout the edit, creating seamless transitions and highlighting each band member individually, as if they are performing in the space alone.

Brought in due to their ability to curate the perfect collaborators and deliver premium results, Other Half also worked closely with a number of creatives including directors, photographers, graphic designers, stage designers and stylists in order to conceptualise a new vision for the pop rock band’s new music video and upcoming album. In addition to the music video for 5SOS’s latest single, the creative studio has also worked on a wider campaign for the band, which extends to multiple music videos, album and single artworks, album packaging, tour merchandise, and live performances.

The ‘Me, Myself and I’ music video will be available across TV, social and digital platforms on May 13th, 2022.

Cara Scott, executive producer, Other Half, comments: “Although all projects have their challenges, this one was particularly complex. As if balancing schedules while the band was on their European tour and shooting over a major holiday weekend wasn’t enough, executing the intricate technical nature of the shoot while not compromising on aesthetic and quality added yet another layer. The band’s professionalism, energy, and experience really helped bring this to the finish line with gusto.”

Tyler Serebreni, creative director, adds: “‘Me Myself & I’ has such an iconic energy to it, getting to capture that feeling visually while the band was on a global world tour was so incredible, it gave us so much to play with. We wanted to put a twist on a performance video, focusing on technology while keeping the aesthetic and inspiration of so many iconic early 2000s performance videos, but still grounded and in line with our album campaign. Our director Harry helped us bring this vision to life perfectly, complex in its simplicity, highlighting the individuality and style of the guys.”

Agency / Production Company: Other Half

News from OTHER HALF Creative

Work from OTHER HALF Creative 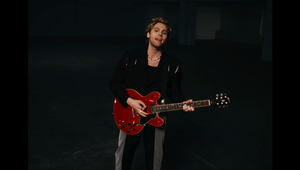 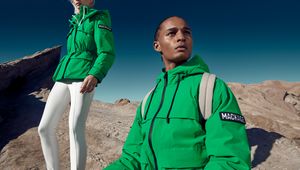 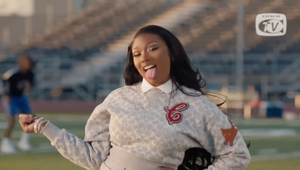 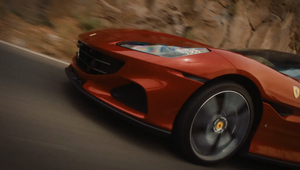