NERD producer and photographer Ira Giorgetti on the Association of Photography, finding a creative tribe and making work that matters 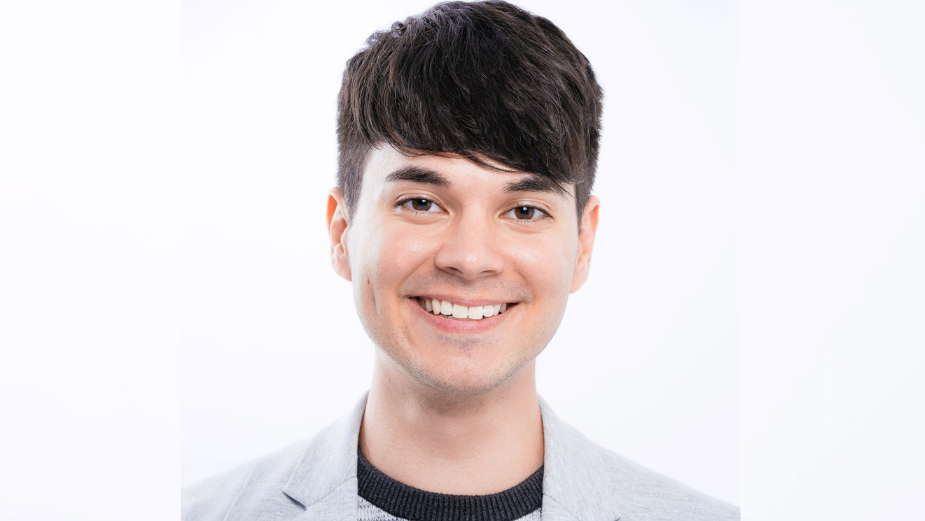 Ira Giorgetti loves to shoot striking, dynamic and joyful photos that celebrate diversity, culture, gender and the beautiful intersections in between. His specialties include animated, vibrant and unconventional editorial photography; precise, consistent and imaginative commercial photography; and soulful, intimate portraits of the outsiders, misfits and free spirits among us.

His work was featured in the Association of Photographers’ BAME exhibition, he was a finalist for Freelancer of the Year at Major Players’ The Majors 2019 and he's guested on blogs and podcasts such as Atellio's Spotlight and Steve Folland’s Being Freelance. Clients include Harrods, Disney, OnePlus+, Oppo, Revlon, Veet, Connolly England, Gaytimes, L'Officiel Manila and Elle UK.

Q> What was it like moving to London and why did you do it?

Ira> I first moved to the big smoke in 2016, back then I was fresh to the local scene and really struggled to find a community where creatives of all backgrounds and interests were both celebrated and supported. I was basically looking for a community to call my own where guidance without judgment and mentorship without profit were the norm. I’d moved over six thousand miles to be with my partner, but starting over from scratch professionally is definitely a tough period to go through.

The Association of Photographers proved to be a great place where I found kinship with other young artists, where I developed my craft and understanding of the industry and ultimately built many meaningful relationships with similarly minded folk who didn’t put much weight on status, client list or portfolio. I found a real sense of community there, I have been active in many ways for a few years now and as of 2022 I’m on the Board of Directors!

Q> Why is it important for artists to find a sense of community?

Ira> I never really liked to fly solo, and I think it’s especially important for people in the creative industry to find a safe space where they feel supported both as an artist and a professional. Within the past couple of years, the AOP has really felt like a  community of people coming together and they’ve done so much to support the craft, the practitioners and the business and institutions that keep the wheels turning.

Although I would be amiss if I didn’t admit that there’s still a need to tackle many issues both locally and in the national, professional sphere when it comes to diversity, inclusion, and equality of opportunity. The organization is thankfully modernizing and that’s been reflected with some changes to the leadership structure.

Aside from a new female CEO the Board of Directors now also includes a pretty even split between male and female members as well as a couple of seats taken up by people of color (myself included!). The entire membership supported the new direction which was quite heartwarming as it’s something that the rest of my team at NERD and I take quite seriously and champion daily in our approach to fairer, more equitable production.

Q> What happened when you finally found your tribe?

Ira> I felt supported, excited and largely relieved! Always nice to find people of the same feather, and was always nice when we flocked together to discuss ideas, create opportunities and devour red wine and pizza!

In all seriousness though, I think it really is worth joining your national trade group or professional body as it’s a good place to talk shop, find solutions to problems others have already experienced and if you’re lucky even make friends!

Ira> As a newly elected board member I am part of a few working groups that aim to engage more assistant photographers and early-stage creatives that will allow the organization to broaden its impact, increase its membership and work with both the government and the private sector towards fairer representation and treatment of visual artists.

Something that many creatives struggle with when starting out is legal stuff and this is an area I got a lot of help in especially in the early days! The forums are also great for talking about kit, discussing the state of the industry and making connections.

Q> ​What are your plans for your future as both photographer and board member?

Ira> I fully plan to continue pushing for diversity and inclusion in all senses of the word as I’d love to see the industry start to really take it seriously and stop with all the meaningless faff and tokenistic approaches towards better representation. I also plan to continue personally providing support and mentorship to up-and-coming photographers and creatives as that’s something the AOP did for me back then that’s had a great impact and has helped me get to where I am today!

Since joining AOP Board Ira has taken part in the judging panel of the Black History Month exhibition at Canary Wharf. See more of Ira’s work as part of the AOP’s Black and Minority Ethnic Member Spotlight Focus as well as his profile at NERD.​ 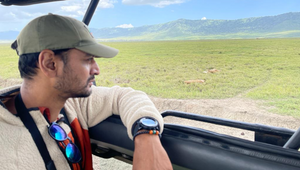 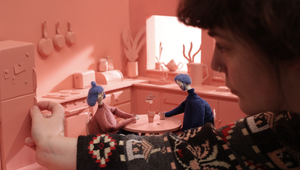 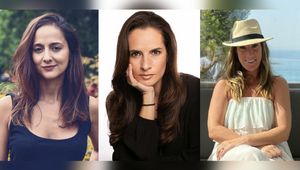 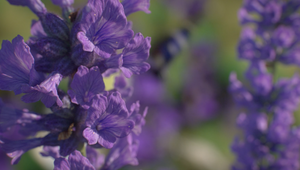 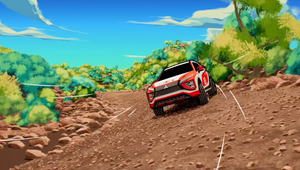 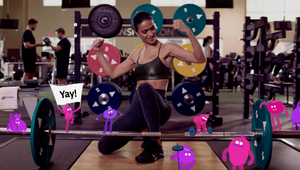 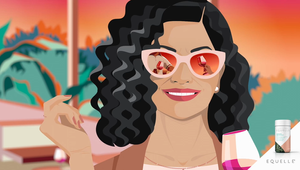