5 minutes with... 271 Add to collection
72andSunny Amsterdam ECD talks to Alex Reeves about growing up on the US-Mexico border, his reflections on diversity and why he doesn’t miss the sun of Texas or California 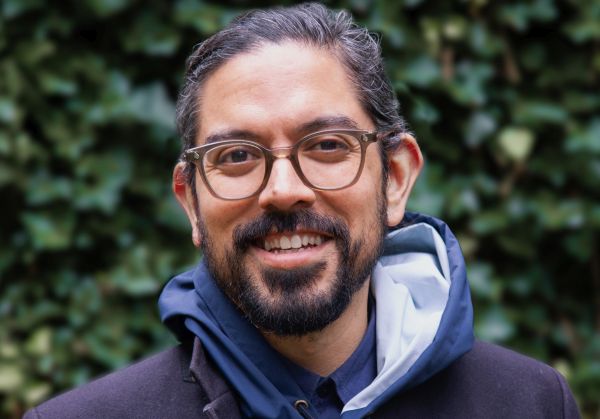 LBB> What are your main aims and ambitions for 72andSunny Amsterdam in the coming months and years?

Rey> We want to continue the current wave of momentum going with our long-standing relationships like Google and Adidas as well as the new relationships like Coca-Cola and Audi. And I’m excited to see the smart and soulful, creatively excellent work that spills out of the minds of the wonderful people I get to work with every day.
LBB> What things out in general culture do you tend to draw the most inspiration from? Are there any particular creative people whose output you consistently love?
Rey> I can’t ever draw a straight line from the things I find culturally interesting to the work I make - it’s all a big tangle of ideas and influence bouncing around my head. But these days I spend most of my free time with two of the most curious and creative people I know - my 8- and 10-year-old sons who don’t give two cents about cultural currency and they experience everything with an open mind and an insatiable curiosity (this is all kids by the way). They keep me silly and they keep me wide-eyed.
These days I also spend a lot of time in record stores or on Discogs digging, and when I can, playing records at parties or even at home late at night while the house is asleep. 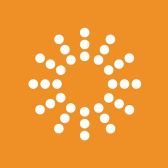 How Covid-19 is Destigmatising Virtual Life 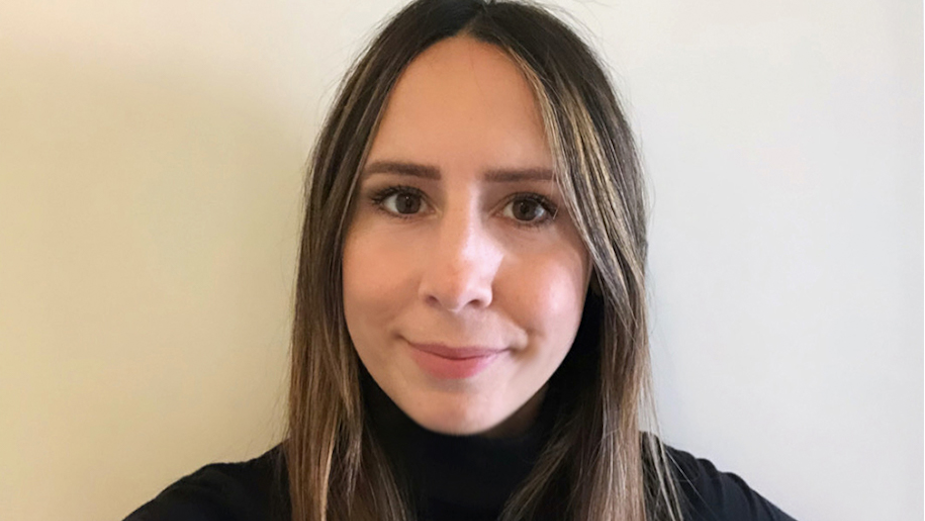 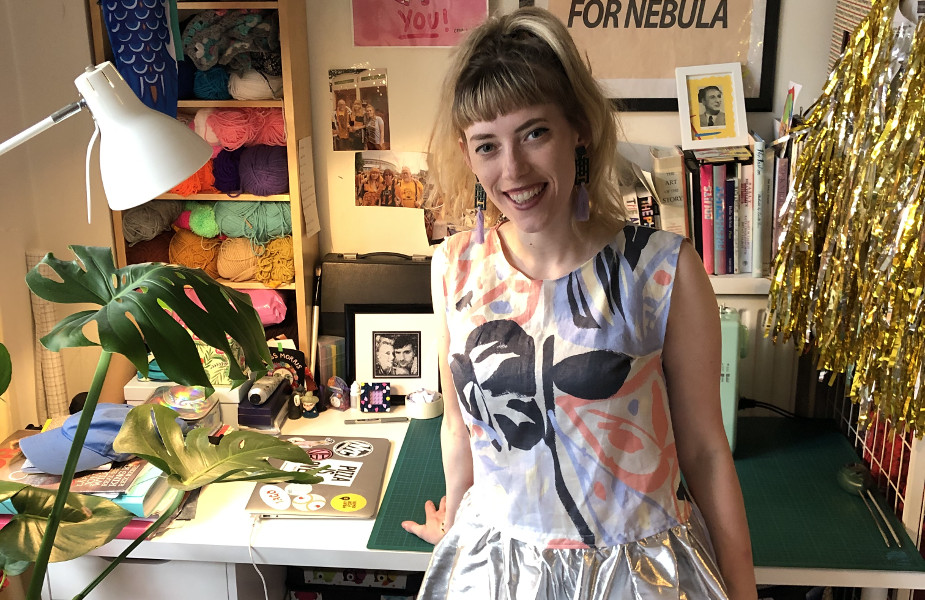 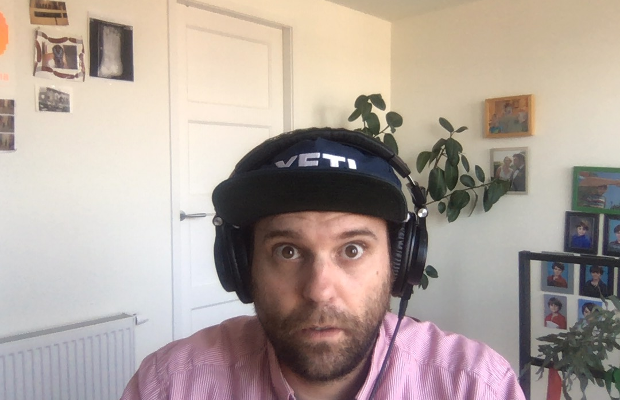 A Pandemic of Positivity?
View all News 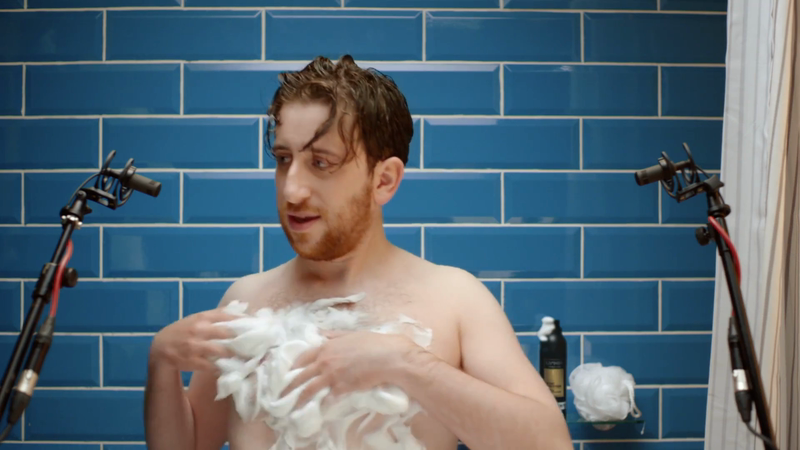 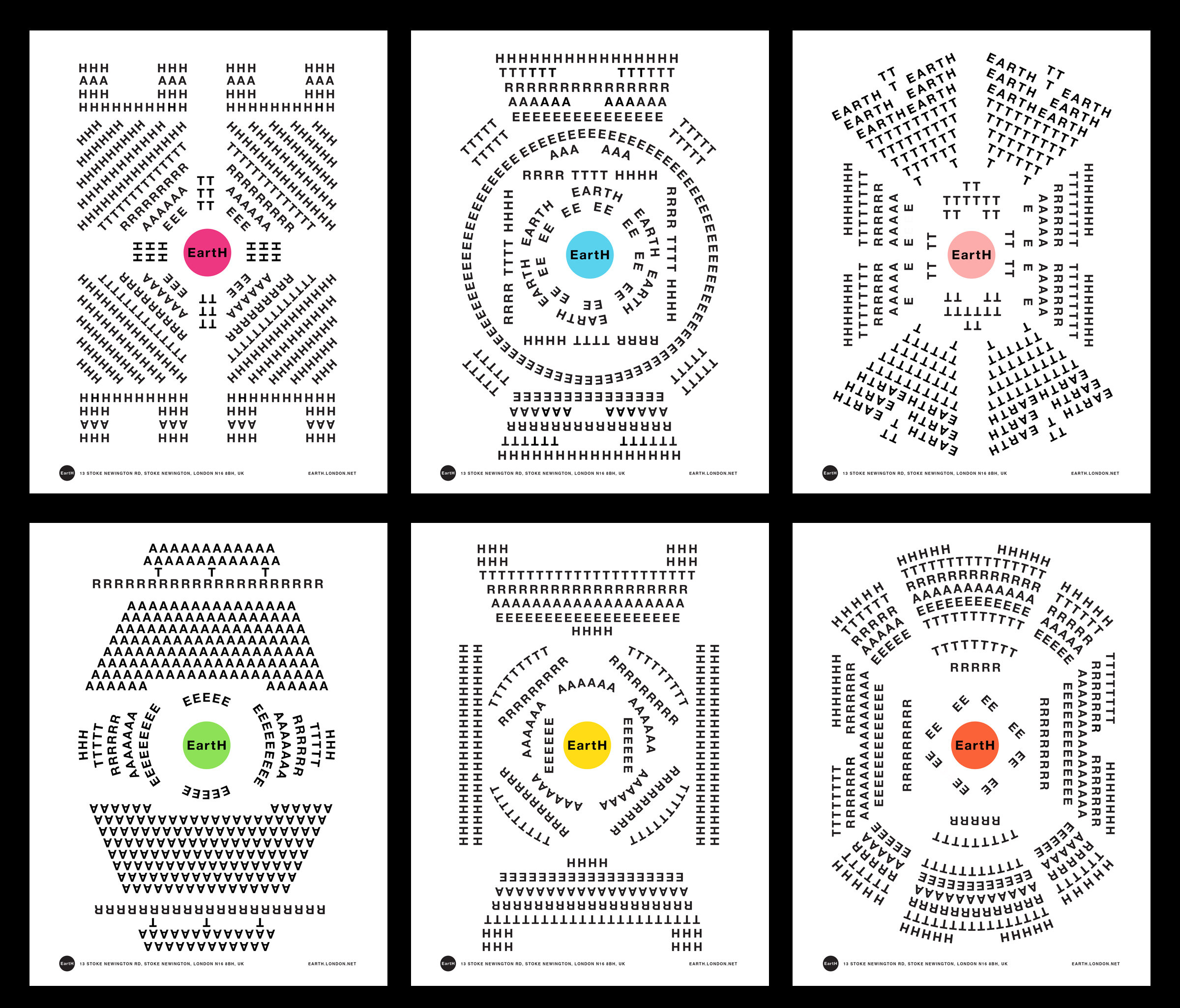 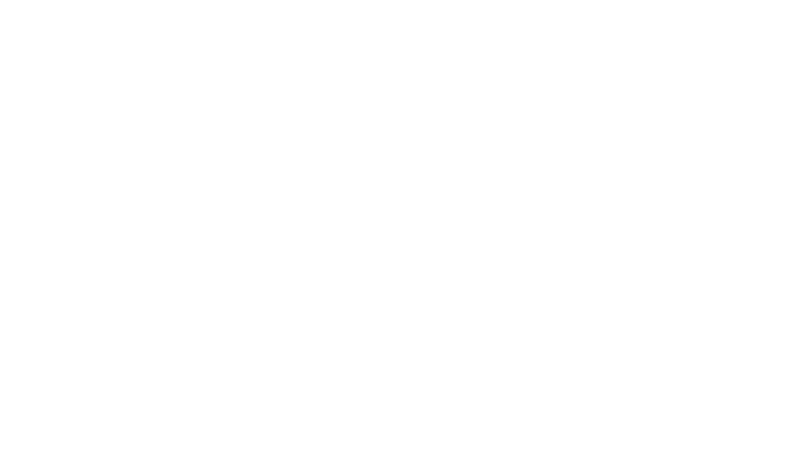 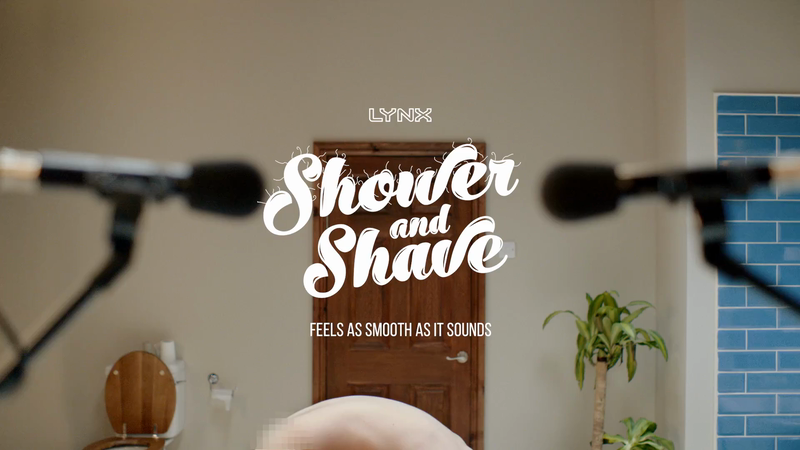