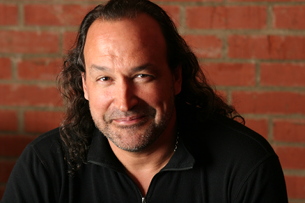 Good producers only talk of victories, says Kris Mathur, so you’ll have to wait ‘til he’s retired to hear adland terror tales of old from him. He currently resides as an Executive Producer at American production company Backyard, bringing with him cultural influences from his Latvian-Indian background – a mix that he claims dovetails perfectly into a career in production. LBB’s Laura Swinton caught up with Kris to talk two-wheeled travel, being a badass, and why Backyard sees it important to be championing women in production.

LBB> What’s exciting about Backyard at the moment? You’ve been at backyard since 2001 – how has it evolved in that time?

KM> The industry has gone through tremendous changes in the last decade, some of the more established brands have had a hard time retooling, and some have not survived. Backyard is in the middle of a renaissance. We are a leaner meaner and more nimble company and we have relished the metamorphosis. The arrival of Chris Zander as our new Managing Director has energised the entire company. We are developing a new roster with fresh talent and at the same time keeping our veteran directors relevant.

LBB> Which recent projects have really resonated with you and why?

KM> Greg Bell, who has recently joined us, is on fire, and will have shot an entirely new reel in the last two months. His outlandish comedy is smart but believable. He has recently completed projects for Coco’s, Buffalo Wild Wings and US Bank. He was the Bell of Venables-Bell and has brought a great understanding of how to do business with modern ad agencies. Xander Strohm is also dong great work for us, his reality based spots for Yoplait, Cheerios and Crest are the coolest examples of this genre.

LBB> You and the rest of Backyard are keen to champion female filmmaking talent. Why do you think it’s important to be proactive on this front? And how do you think Backyard has benefited from this?

KM> Women are way underrepresented in this biz; especially the director’s category. I have wanted a female director since I began to EP here. It took a while, but now we have two great examples. Kim Nguyen is a powerhouse and brings a unique combination of talents from her MTV background to her unique understanding of millennial generation. Christina Hodnet is an artist and a mom. She loves children and it shows in her work. I would like to add a couple more women to our roster.

LBB> On the Backyard website you’re described as a ‘badass’ and ‘the real Most Interesting Man in the World’ – that’s a lot to live up to! How do you think that reputation came about – and how do you cope with the pressure to live up to it?

KM> Well I don’t know how that got started, but I can fake that role pretty good!

LBB> Where did the love of bikes come from?

KM> I have loved anything on two wheels since I could balance on them. I now ride motorcycles and mountain bikes as much as I can. I think only skiing or hang-gliding can provide more freedom.

LBB> You’re half-Latvian and half-Indian – to what degree have both of those cultures influenced you?

KM> Latvians are an intense people and great artists (you have not yet met my mom and uncle). They are also fun loving and whimsical. My dad’s Indian heritage has influenced my love of yoga and spicy foods, as well as a long view of our place in this universe. These traits all mesh well with our industry.

LBB> How did you end up in production and filmmaking – was it something you always wanted to be involved in or was it a sort of accidental thing?

KM> I was one of those kids that had an 8mm camera all summer long making films. My Latvian uncle taught me optics and how to develop film. My scientist dad talked me out of going to film school and into a degree in management science. MTV needed bodies when they started and I went from PA to producer in a year, then did scores of music videos. Seguewayed into commercials and now here I am.

LBB> Producers are always good for a horror story – what are some of your production nightmares?

KM> Good producers only talk about their victories (often borne from disasters). You will have to buy me an IPA or read my book entitled ‘911 – Production Disasters And How To Solve Them’ that I will write after I retire.

LBB> How healthy is the commercials production industry in the US right now?

KM> If you have the right talent it is quite healthy. But it is a new world out there.

KM> David Lean, Stanley Kubrick, The Coen Brothers... Most are moviemakers. I think they inspire our business more than any other type. 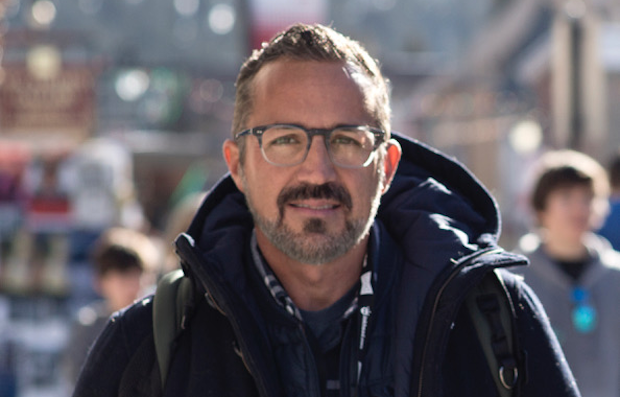 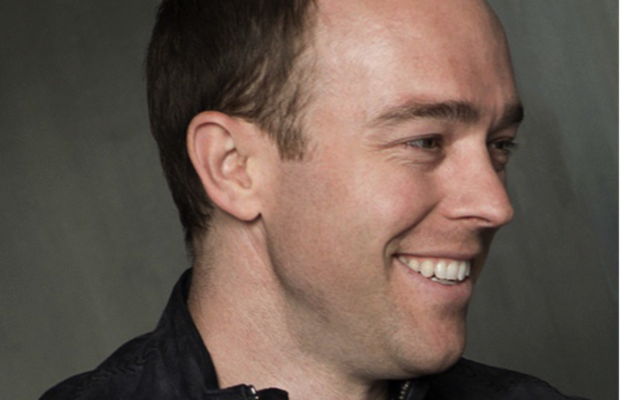 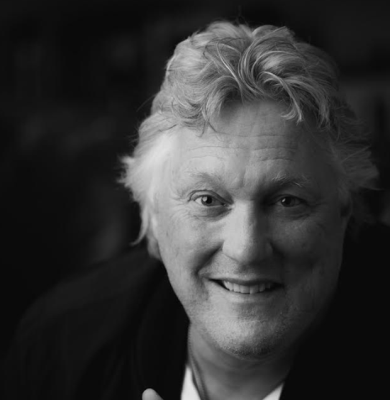 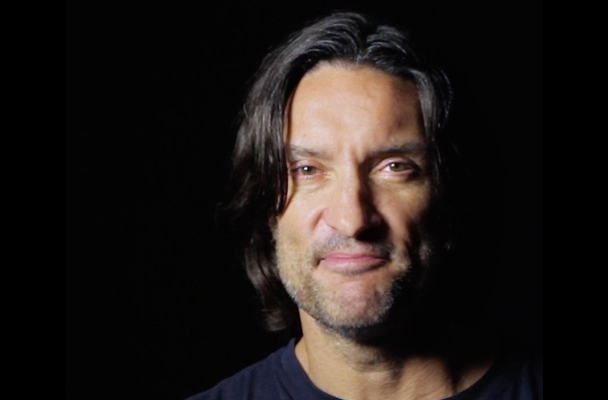