The director of KPR, Poland’s production association, tells LBB how he’s working to promote sustainability and inclusion, and why keeping ‘one foot’ outside the industry is the key to staying fresh and focused 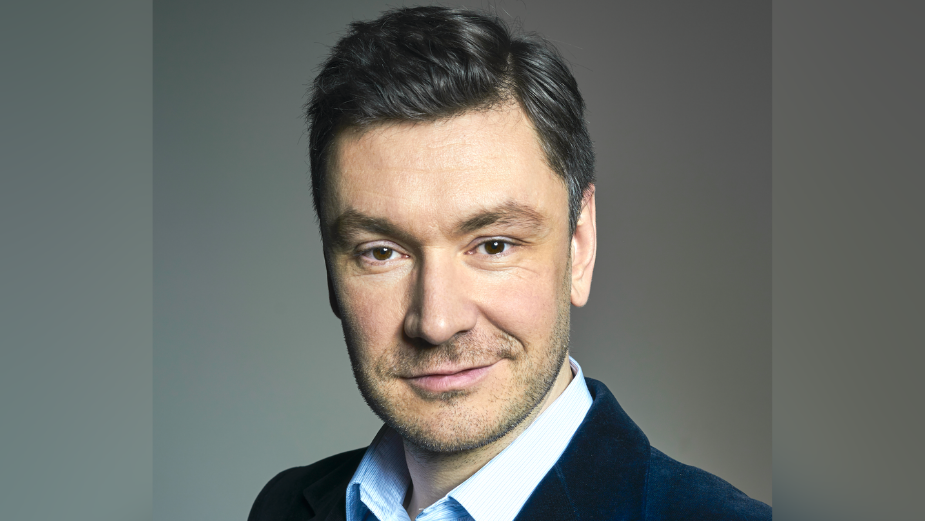 28 years is a seriously long time in advertising. In fact, it’s a long time in general. Back in 1993 we were still more than a decade away from Facebook, and Bill Clinton was being inaugurated for the first time as US President.

And yet that is the length of time during which Poland’s economy has been consistently growing. That record is the envy of every other EU country, and has ensured that individual purchasing power in Poland has grown by an average of 6% every single year over the past 20 years.

Inevitably, such significant and sustained growth has led to a revolution in the country’s production industry. Today, Poland boasts talent and infrastructure to rival any other Western powerhouse - and there are no signs of it slowing down.

As director of Poland’s Advertising Producers Club (KPR), Julian Dworak is no stranger to banging the drum for Poland’s potential. Currently, Julian is coordinating a national effort to define a series of standards and regulations which will take Poland’s production industry one step further. To find out more, as well as what makes him tick, LBB caught up with Julain…

LBB> Growing up, when did you first realise that a career in TV and Film was right for you?

Julian Dworak> Well that’s a hard question to start with - because even from where I am now, at 44, I’m still not sure if a career in film is the one for me!

I grew up in a family where my father was a film producer, so I suppose you could say that I’ve been living in this world for a long time. But I never went on to work with my father - I always wanted to be independent and forge my own path. That’s why I shifted towards commercial production and started working for an agency. Since then, I’ve been building up my knowledge of the industry and working for many years as a producer. That experience gives me a broad knowledge from which to think strategically for our partners at KPR.

LBB> KPR works with the biggest production companies in Poland. So, why should people come and film their productions in Poland?

Julian> Oh, there are so many reasons. We have some of the best DOPs in the world. We are a country of 38 million people, with an enormous local industry and international brands. Our infrastructure is fantastic, as are our levels of experience. We also have an abundance of local talent.

Poland is also a country which has developed incredibly quickly in recent years - particularly in the last decade. The result is that we have access to a huge variety of diverse and fresh locations. These range from distinct architecture to housing, to streets, roads, train stations, whatever you care to choose. However, you are able to combine that with preserved locations and architecture from the old communist era which provides a really fascinating juxtaposition. There’s nowhere in the world like Poland.

Finally, I should probably also mention that the prices in Poland are very low compared to other Western countries. So that always helps, too.

LBB> On that point about Poland developing quickly over the past decade - what has that meant for the country’s creative and production industries?

Julian> Well, it means that we’ve had a long period of prosperity in Poland and a booming economy. We were able to ride out the global financial crisis in 2008 largely due to the fact that we had joined the EU a few years before, which allowed us to quickly develop our infrastructure using international funding. That happened at around the same time as the European Football Championship was being held in Poland and Ukraine, which did a lot to help us develop as well.

You can see that development shining through in the work that is getting made in our industry now. We’re working on a lot of car commercials, for example, which just look awesome. It’s also had a knock on effect on the quality of our filming equipment. Essentially, we have everything here that you would expect from a world-class production industry.

Over the next few years, I think we’re also going to see a lot more longform work and TV series being produced out of Poland. That’s because of a rebate which has just been introduced for non-commercial production, through which international feature film and TV producers can claim back 30% of their spending.

LBB> You started out your career in the mid 90s. So what kind of things are you seeing now that wouldn’t have been possible then?

Julian> What’s interesting is that producers are now in a much stronger position than ever before. What I mean by that is that there are many clients who are deciding to work directly with production companies. When I started, the agencies were the most important players in the industry. They were doing strategy, creative, planning media, you name it. And a production company basically worked as subcontractors to agencies. But it doesn’t work like that anymore.

Now, over half the jobs which are commissioned in Poland go straight from advertiser to production company. This still means that roughly half of production jobs are done through agencies, but we’re now on an equal footing. That’s been a big change in the industry’s dynamic. Production companies no longer just provide ‘service’ - they provide knowledge and creative solutions.

LBB> And what about the future of the industry in Poland? What’s the next stage of the country’s journey?

However, one of the things that we’ve learned as a result of developing these standards is actually that producers are very concerned over other social impacts that their work has. So we’re developing two initiatives now which I believe will be very important to the Polish industry’s future. The first of these initiatives focuses on ‘Green Production’. We are building up a bank of knowledge and tools for making production as green as possible in Poland, and developing a standard which we hope the industry as a whole will sign up to.

LBB> What’s the process of developing these rules?

Julian> Our starting position was that you can’t develop these rules at the ground level and push them up to clients and agencies, simply expecting them to agree to something they didn’t create. So, we’ve been involving all aspects of the industry in the conversation right from the beginning.

The result has been a very broad coalition of perspectives, working on developing regulations which everyone can take responsibility for and feel ownership of. Of course, it’s not always an easy balance - there are competing interests which you have to be honest about and work to reconcile. We’ve been able to come up with various sets of guidelines - not ‘rules’ just yet - and we’re working with producers to integrate these guidelines into filming sets and we’re observing how they work in practice.

The most encouraging part of this process has been that these topics are not being hidden under the carpet anymore. They’re out in the open, and everyone is involved in the conversation.

LBB> So when can we expect these new rules to be adopted by the industry in Poland?

Julian> We are working to make it a reality in the very near future. One thing I would like to touch on - and we are not a political organisation in any way - is that we have a government in Poland which is very conservartive and has been trying to push society in a different direction. But that is not representative of the production industry in Poland in any way. We have realised that these values are very important to us, and we’re already incorporating them into our work.

LBB> Finally, the past 18 months have been challenging for many in our industry and beyond. How have you been keeping motivated and inspired throughout it all?

Julian> On a personal level, I always like to keep one foot out of the industry - if only for the sake of keeping my perspective broad and fresh. So reading books which have nothing to do with production can be a great joy, as is regular contact with friends and family, and getting outside to enjoy nature.

It’s never a challenge for me to stay motivated, but there’s no denying the pandemic has been tough. The positive thing is that the changes it has brought about, I believe, can be great for all of us if we work hard to implement them correctly. So that’s keeping me inspired right now. 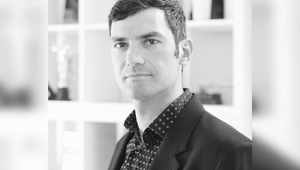 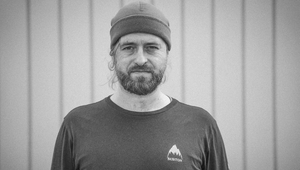 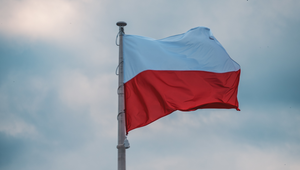