The founder, MD and creative director of Goldstein Music on being Christmas number one in the Classical Charts, a childhood in theatres, and an oversaturated market 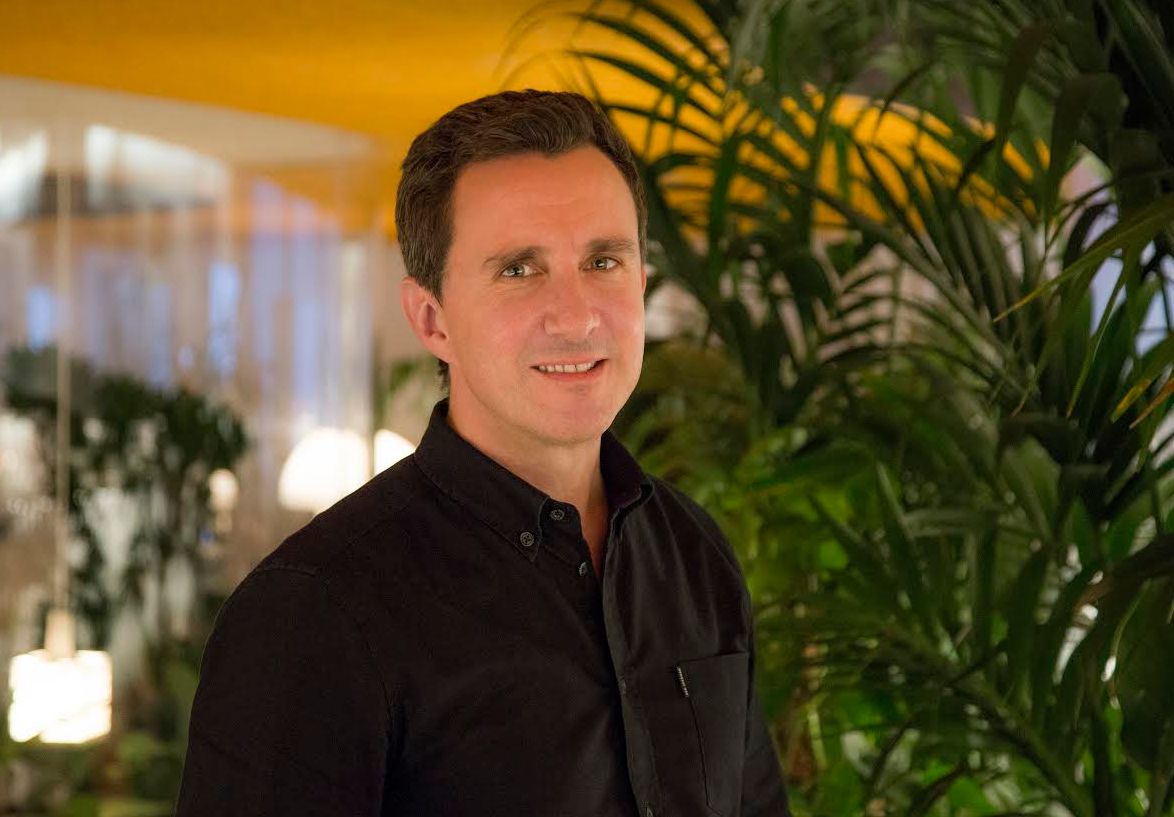 Jonathan Goldstein has been composing commercials for over 20 years. After a stint working in theatre (inspired by the work of his conductor father), Jonathan began looking for other avenues in which to work musically. He discovered adland and founded Goldstein Music, the company which he is still the managing director and creative director of and which remains one of the strongest and well known names within the London adland music scene. In between commercial work, Jonathan has worked on numerous films, including Martin Scorsese's Cape Fear, had a classical album released worldwide to critical acclaim in 2013, and had the small feat of a 2013 Christmas number one spot in the Official UK Classical Charts. The track, entitled ‘Magical Moments’, stayed at number one for three weeks, ahead of the legendary J.S. Bach.

LBB’s Addison Capper caught up with Jonathan to find out why a spot for the NSPCC with David Droga is the toughest challenge he ever faced, why the music market has become oversaturated, and why in another life he might well have been a neurosurgeon.

LBB> What sparked your relationship with music? Do you come from a musical family?

JG> Yes, very much so. My dad was a conductor in the West End on the original productions of Evita and Annie etc., so I spent many school holidays watching and listening to the madness going on above and below the band pit. He also worked regularly on TV shows like The Two Ronnies and recorded with different artists, so he was in and out of studios and theatres his whole life. I guess this is where my interest came from in writing music for stuff... but I wanted to write the stuff he played!

LBB> As a composer you’ve worked across film, TV, advertising, theatre and live events – how did you get into music sync in the first place?

JG> I started out in the theatre and when I realised the money was terrible, I began to look at other avenues and managed to get a break in corporate films. Eventually I managed to put together a showreel (on an audio cassette, can you believe!) which was sent out to all the ad agencies. The very kind and wonderful Howard Spivey, who was Head of TV at DDB at the time, liked what he heard and gave me my first break, pitching on a Thomson Holidays spot. I owe it all to him really!

LBB> So, as a composer, does working within theatre differ a lot from adland?

JG> Yes, hugely. Working on a theatre show can take several months, with a lot of that time spent in dark theatres not being able to do much else, whereas commercials are fast and furious, usually with minus time on the clock because the music is the last priority, just when everyone's run out of time, and money. However, we've just finished working on a major campaign that we started before Christmas, so it's not all that fast all of the time!

LBB> What inspired the move into the ad industry?

JG> As a child I always loved commercials. There was something about them – the worlds they conjured up, the filming, the music – they felt like perfect worlds in miniature. I guess they still do, when they get it right. I'm proud to say the Volvo spot we've just done is a fine example!

LBB> Outside of your sync work you’re a successful classical music composer – why is it important for you to continue exploring that musical avenue on the side of your work at GOLDSTEIN? How do you find the time?

JG> Ha, with difficulty! It's really important to keep your own creative identity alive when you're working with 30-second bursts of anything from hip-hop to opera. Thankfully my wife, Hannah Marcinowicz, who's a brilliant classical sax and clarinet player, provides me with the perfect muse, inspiring me to compose music for her album and concert projects.

LBB> You were Christmas number one of the classical music charts! How was that experience for you?

JG> Wonderful but bizarre. Just to be clear though, it was the Classical Charts and I think the strangest thing was being interviewed on Sky News and being asked "how does it feel to be ahead of Bach in the charts?". Um... I'll always be very grateful though to Sky and WCRS for creating the Christmas ad that made this happen.

LBB> NSPCC ‘Cartoon’ is the ad that you’re most proud of from your career. Why is that? What kind of challenges did the juxtaposition of slapstick comedy / cartoon with child cruelty conjure for you as the composer?

JG> I think it was the hardest challenge I had ever been presented with, and probably ever will be: scoring horrendous acts of violence being committed against a cartoon child and making it as funny as possible. All the first drafts of the score were rejected because they weren't “funny enough". It was a surreal and painful experience but, my God, did they know what they were doing. I think it must be the bravest project I have ever worked on, with one of the most brilliant creative teams ever, led by the brilliant Dave Droga, when he was ECD at Saatchi & Saatchi.

LBB> What projects have you worked on recently that you’ve really enjoyed?

JG> Our recent spot for Volvo; then there's the hilarious and revolting spot for du Telecom, and the magnificent spot for Gillette which, incidentally, won Gold at the Creative Pool Awards recently – hurrah!

LBB> When you get a brief in, what’s the process like for you and the GOLDSTEIN team?

JG> We select a number of suitable composers from our roster of writers and assign the brief to them, much like a creative director does at an ad agency. I then work personally with each of them, honing ideas and sending things back and forth until I am happy to let it out of the door. Then I take all the flack from the agency and feed it back to the composers, who can have a good old moan with me privately before we start the process again!

LBB> When it comes to young talent, do you get a lot of interest from young people just out of college or university who are looking to get into the business?

JG> Yes, all the time. There is such a wealth of talent out there it's hard to keep up with it all, but we try to respond to every email we receive from budding writers so, if you're out there, please write in!

LBB> What are the biggest issues within the music sync business at the moment? What needs to change within it and the wider advertising industry?

JG> Eugh... well, I think the marketplace has become increasingly saturated since the demise of the record industry with artists, bands, publishers and labels all looking towards advertising as an escape route. There seem to be more and more music production companies which, rather than adding value and choice to agencies and producers, simply confuse and bewilder everyone. This makes it really hard for people to forge new relationships as producers often run a mile when they see another music company land in their inbox. I'm not sure if there's an answer to that. My hope is that people will always seek out quality so, in a sort of Darwinian sense, the good ones will hopefully survive!

LBB> Who and what are your biggest musical inspirations and why?

JG> Oh, there are a lot of those, but I guess the big ones are the brilliant movie composers who have shaped and revolutionised film music single-handedly, such as John Williams, Bernard Herrmann, Hans Zimmer (reluctantly as he's used way too much in reference tracks!), Thomas Newman etc., then all these brilliant Nordic composers who seem to be emerging in hordes….!

LBB> What do you think you’d be doing if you weren’t doing this?

JG> I'd like to say I would be a neurosurgeon, as I'm totally fascinated by the brain, but I was far too stupid at maths and science at school to even contemplate such a thing!