The Goodoil Films director discusses his latest work including directing Lorde's 'Royal', Katy Perry 'This Is How We Do It' and a colourful spot for Target 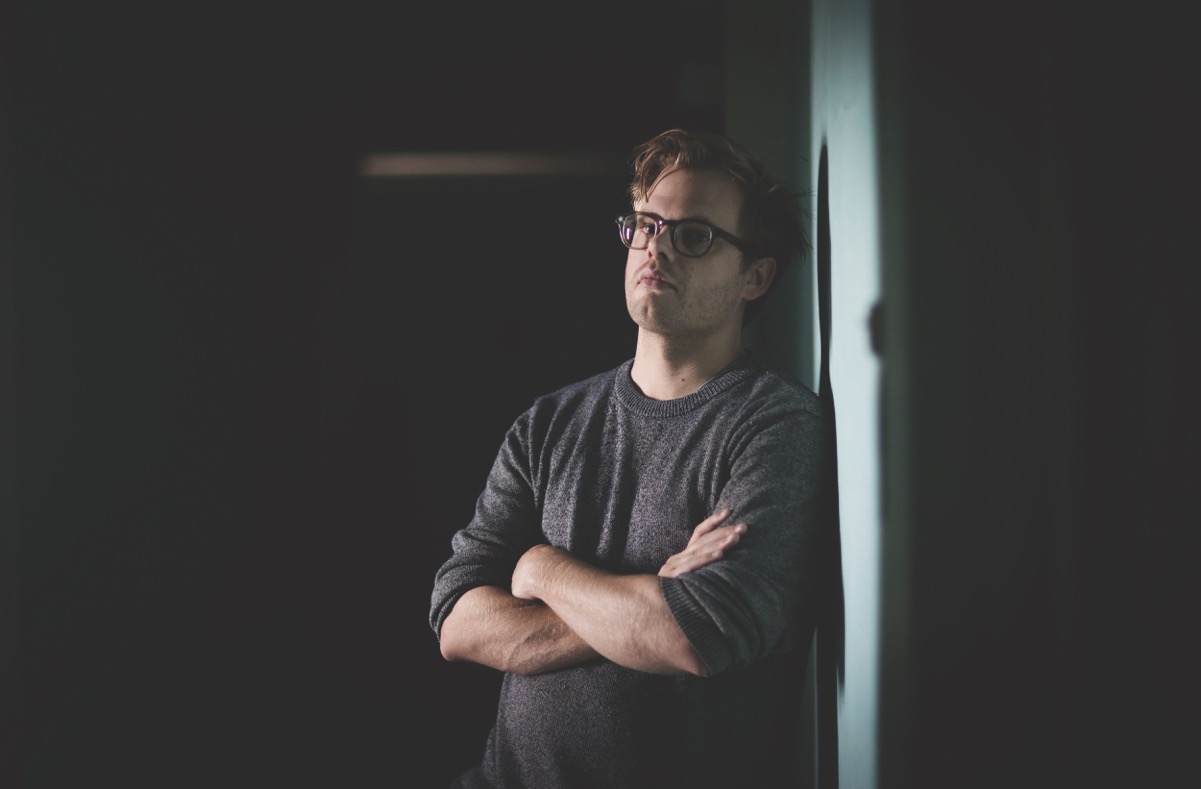 Making music videos for everyone from Lorde to Katy Perry, Kefali began directing music videos during a seven year partnership with Campbell Hooper in design house Special Problems. Launching in 2007, the duo created imaginative videos for The Mint Chicks, Kimbra, Gin Wigmore and The Naked and Famous, before taking on shorts and commercials.

He takes some time out with LBB to ponder his latest work and achievements.

LBB> You've worked in Sydney, Auckland, Los Angeles and more… how do you find working with Sydney based teams over anywhere else in the world?

JK> I’ve been lucky enough to work with some great creative teams from different parts of the world and the process is fairly similar. I guess, being a New Zealander, the Aussie vernacular is closer to mine and Sydneysiders are more likely to know who Shaun Johnson is.

LBB> What's been your all time favourite campaign to direct?

JK> The spots I’ve worked on recently for Target and going back a few years, the HP spot, were both a lot of fun. I was 26 when we were shooting HP, so things were all pretty fresh for me. It was a reality check to be on set with Fred Elmes as DoP. It was also the first really substantial commercial that I directed; it had mostly been clips before then. Target with Mother NY was an intense, but rewarding 10 day shoot in Toronto.

LBB> You are increasingly in demand in the United States since directing Lorde's 'Royal' last year, which has over 60 million YouTube hits. How did working on Lorde's hit impact on your career as a director?

JK> When I made that video, Lorde and I were both in New Zealand. There was a US record contract in the wings and some expectation of the project, but I don’t think many people saw the whole thing blowing up like it did. It was awesome that I got to make such a stripped back, ambient and melancholy video without any interference from the record label (besides a bit of a re-edit for the US market) and for the video to be the visual accompaniment to a number one single. The flow-on from 'Royal' was more people seeing my work, and perhaps people taking my treatments more seriously. What followed was most of 2014 being spent shooting in the U.S.

LBB> How does your music video work inform your commercial campaign work?

JK> When I first started directing I was a little naive to the separation between the two industries. I fed off all of the heavy weight directors like Gondry, Jonze and Glazer and saw a lot of crossover between fine artists and musicians working together. I saw it all as the same thing: creative expression and problem solving through moving images. I guess I still do… or would like to still see it that way. But as a music video director switching to commercials, the reality is you are often having to convince an agency and client that even though you may not have executed this idea in a TV commercial before (but have in a music video) you are still capable of doing it. Since making the Katy Perry video I’ve started to see a more one-to-one relationship between recent music video work of mine and commercial scripts I’m being asked to treat on.

LBB> What kind of TVC scripts do you prefer to take on?

JK> I like it when great consideration is given to sound and music. I’ve seen this decision left so late in the piece that it doesn’t get the time to be the best it can be. Music can make or break the tone or feel of a spot. The way I’ve been working recently has seen me direct two different extremes. For example, the Lorde and AMI (tvc) style work which is photographic, minimal with an observational eye on people, and then the more colourful, stylised, design driven world of Katy Perry and Target.

I enjoy both and also enjoy being able to bounce between the two modes of working. I think the next challenge is to find a new space somewhere between these two ways of working that doesn’t feel like a dilution of either approach.

LBB> What was it like collaborating with Katy Perry on This Is How We Do? I hear you had to ask her to eat a giant slice of watermelon - how did that go down?

JK> It was a great and collaborative experience. She had some interesting ideas to throw in the mix and had an impressive grasp of art and design, what is happening and what has happened in art history, but ultimately she trusted me. We shot for four days, three with her and then by day three, we had a pretty good working groove and that also continued through the post and animation process too. We also both had great teams around us.

LBB> You are now rep’d by Rattling Stick in the U.S. How did this relationship come about?

JK> This came through Goodoil EPs Sam and Juliet who had been talking with Rattling Stick about my work. I was already in the U.S market shooting Target and Goodoil’s existing relationship with Stick made it a natural fit.

LBB> What inspired you to become a director and how did you chase your ambition?

JK> I started out studying painting and doing a little bit of animation and moving image work at uni. I had a few friends in bands and I had ideas for videos. So I just started making videos for them, some of those bands got noticed as did my videos and it all gradually snowballed from there. In the early days, I found the title ‘director’ a bit absurd and wouldn’t write it on custom's forms when traveling. Starting out, the music videos were like a second wave of study -- a practical film school. I was often lighting, shooting, editing and posting everything I did. It was all very D.I.Y and something I’ve learnt as I go. That is what is great about this job, every project is something different, new problems to solve and a different set of parameters, no two jobs are ever the same.

LBB> Do you have any industry mentors that have helped you to shape your career over the years?

JK> I’ve learnt a lot from crew I’ve worked with, various producers and conversations with director peers of mine. I can’t say there has been one person, but lots of great people at different times.

LBB> Any future personal project that you are working on?

JK> There is some short form film projects kicking around.