BAFTA winner and founder of Don't Panic, Joe Wade, on being a born ‘fun sponge’, not being an ad agency and what happened when he met with Cambridge Analytica. 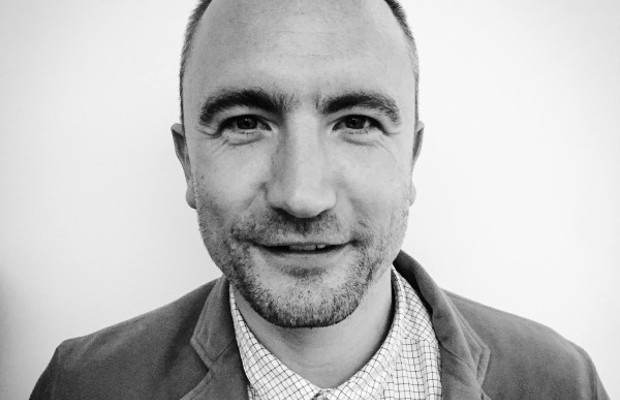 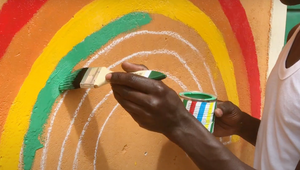 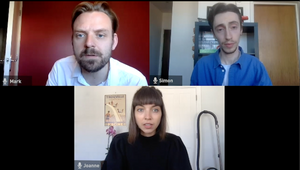 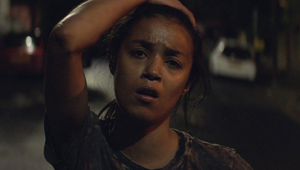 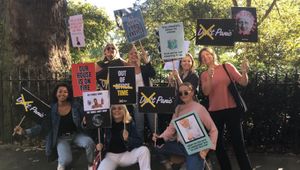 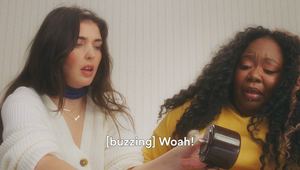 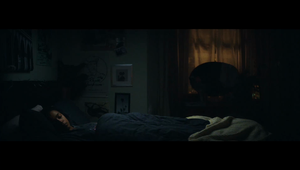 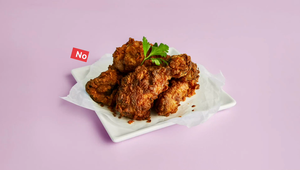 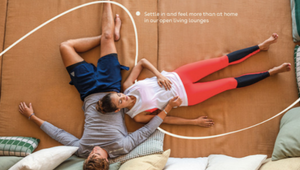