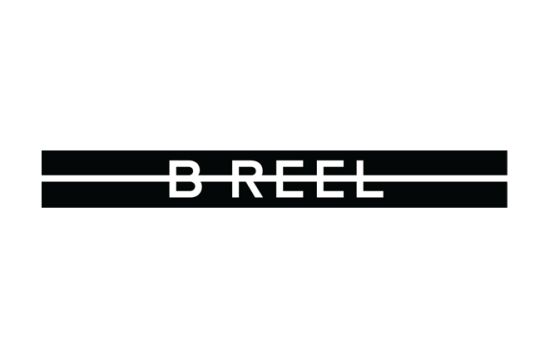 
LBB> Speaking of feature films directors, what movie projects have you been working on recently?
AW> We have just worked on a film which has turned out to be the most viewed documentary in Sweden for 30 years. It’s about Olof Palme, the former prime minister, who was murdered. The family were involved and we had access to I-don’t-know-how-many rolls of private super 8 footage. It was a huge success and it was something we really wanted to do.
LBB> So with offices in London, New York and LA are you looking to open up and start working elsewhere? Asia, for example?
AW> We did some work in India with our director Popcore (Anders Forsman) with Bang Bang Films for the Indian Premier League cricket season. That was a nice one; it got a lot of press in India.


We did a job for Volkswagen with Ogilvy in Shanghai and Beijing, with Graham Fink. They did the digital part themselves but we backed them up on it and we did the film. There’s a huge demand there – about 27 per cent of Volkswagens are sold in China. It’s hard to do digital there because there’s that huge internet wall, but we would love to do production there. We looked at it, I was there for two weeks but it’s such a complicated market. I think there are very few creatives who are dying to do really good digital work. We met some really good people but they are really few and far between. 85 per cent of the agency are Chinese speakers and we’re not; that’s also an issue since we built our company culture around the principle that everyone can share ideas and there’s no hierarchy.
LBB> What’s next for B-Reel?
PN> I hope we can continue to do the sort of projects we set out to do and that we can grow the content and concept side. In Sweden, we also have the whole feature film side of things – not that we want to become a big feature company but maybe we can combine that with our creative side. I think that’s a pretty nice vision to have. We’re also trying to be more and more proactive in terms of doing R&D and creating product. We have a new department called B-Reel Product.
AW> We’ve done it in the past but we didn’t focus on it. We’re taking the ideas that pop up internally all the time, but actually doing something about it. You might talk about it round the coffee table or when you’re drunk but it stays there. Now we have a really good stable process that allows us to get something made. We have some really clever people running it, like Riccardo Giraldi and Clements Brandt.
LBB> What do you think B-Reel as a company can get out of this product design branch?
PN> Some things will just be R&D that can be used in future campaigns. We did a Scalextric thing which allowed you to steer the car using brainwaves.  It was just a case of taking components that already existed and putting together to make something really cool.


AW> If it’s a very successful product externally we’ll aim for money from it. It’s a different business model – normally we sell hours and hold onto ideas that we have in case they match a brief that comes in from an agency, but that brief might never happen. It can take a very long time to sell something into an agency. Waiting for the right question to our answer can feel a bit futile. Some of these ideas are building on technology and openings in the market that are happening right now. It’s new and it’s fresh now, but five months down the road everybody might be doing it so we want to take care of it now. We might make money, we might add to our business model by development, own and license IP, and it’s a really good thing for people in the company.
It has to be marketable and sellable and somewhere down the line it has to make money - but it’s also about making the culture work. People have so many ideas. If a member of B-Reel has a spark of something that they want to pursue, they don’t have to quit their job and set up their own company and mortgage their house to make it happen. They can make it happen and they get support. It’s about nurturing the idea generation culture within the company.
view more - 5 minutes with...