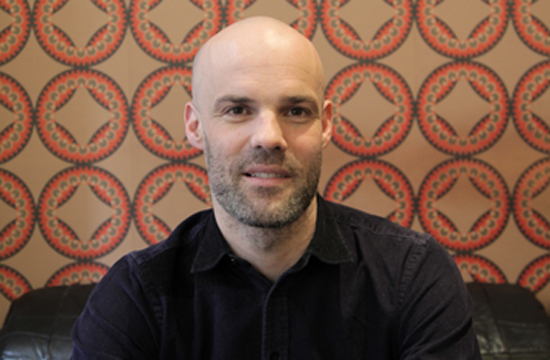 It takes a brave individual to strike out and set up their own ad agency. It takes an even braver one to set up their own ad agency when their wife has just given birth. Andy Fowler is just such a man. The founder of independent London agency Brothers and Sisters spends five minutes with LBB's Editor, Gabrielle Lott, where he discusses trans-media storytelling, investing in youth and why opening an agency with a new-born daughter in tow might have been the stupidest and wisest thing he’s ever done.