5 Brilliant Brazilian Directors To Get You in the ‘Carnaval’ Spirit

Our picks of the top young talent in the country 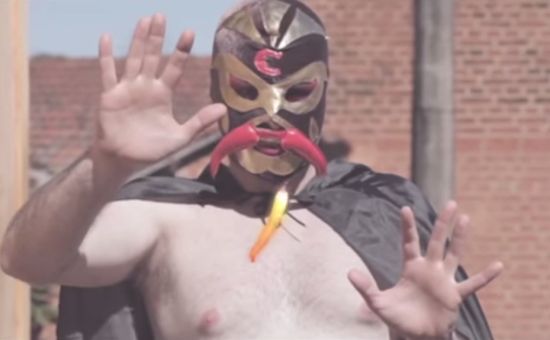 These guys were nominated for a 2014 Young Director Award and bagged Gold in Edition and Bronze in Cinematography at El Ojo de Iberoamérica Festival 2014 for the dark and gritty Under Armour Project. They have also penned their distinctly moody style to ‘Prisoner’, a film that’s part of the Bronze Lion-winning Fiat ‘Street Tales’ campaign and the more recent ‘Black and White’ for Nike.

Alaska have been bringing their brilliantly colourful, comedic ways to Fat Bastards productions since 2012. They push an almost painterly style to live action and it’s bagged them roles behind the camera for brands like Bic, Brahma and Burger King.

Working with the likes of Wieden+Kennedy, F/Nazca Saatchi & Saatchi and Loducca, André Godoi has helmed spots for Skol, MTV, Ambev and more. He enjoys playing with the slightly darker side of comedy, which tickles our inner naughty child.

Vellas shot to our attention when we first saw his Cannes Lion-winning ‘Soul’ spot for Leica. And he hasn’t let up since then. He’s been picked up by Somesuch in the UK and Click 3X in the U.S., and continues to make gorgeous films.