As the iconic creative studio celebrates a quarter of a century in the business, LBB reflects on Nice Shoes’ greatest work in the field of colour 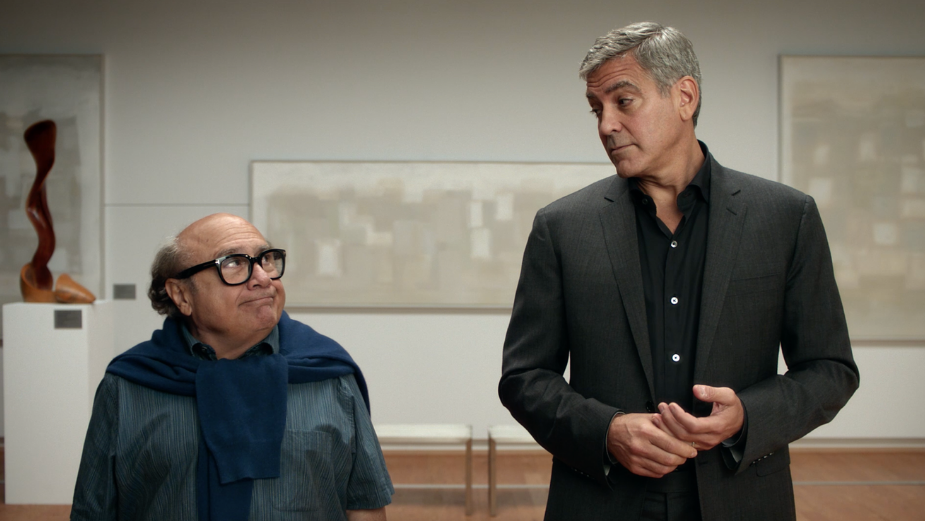 And yet that is precisely the milestone that the creative studio Nice Shoes has been celebrating in 2021. In truth, there are precious few companies which can claim to have had as meaningful and enduring an impact on our industry as Nice Shoes. Originally co-founded by Dominic Pandolfino in 1996, the past 25 years have seen the studio bring to life some of the most iconic work in short and long-form alike.

Today, we’re going back to where it all started - colour. Nice Shoes was founded as a best-in-class colour studio - and alongside all the innovations and new technologies which have come along since then, that quality colour offering has remained unchanged.

So today, we’re reflecting on five of the most eye-catching colour work from the studio’s history.

First up, here’s the recent ‘too ballsy for broadcast’ spot with Gold Bond. This playful ad for the skincare brand highlights the importance of maintaining our delicate areas over the course of human history. Released earlier this year, the campaign formed part of the brand’s wider campaign to advocate protection for our pores and skin - even in those places we might be slightly uncomfortable to talk about.

Have you ever wanted to be as smooth as George Clooney? So too, apparently, has Danny DeVito. In this spot for the iconic coffee brand Nespresso, we see DeVito tap into his inner Clooney via the medium of great coffee. Bringing the light-hearted spot to life is the vibrant colour work from the Nice Shoes team.

In this whimsical spot, the singular creative vision of director Autumn de Wilde is brought to life in the form of a childhood fantasy. We see a beautiful shot of a Prada bag cut clean in two, with a skirmish between toy soldiers playing out inside. Adding colour to this vivid ode to childhood obsession was Nice Shoes’ Gene Curley. ‘Battlefield’ formed part of a larger campaign for the iconic fashion brand, with Gene providing colour services for other Prada spots from Autumn de Wilde in the ‘Postman Dreams’ series such as ‘The Tree’ and ‘The Laundromat’. Gene reunited with de Wilde once more for the Postman Dreams 2 series of shorts, this time starring Elijah Wood.

There was once a time, before he was behind the camera on blockbuster Batman and Superman flicks, that Zack Snyder made his name in adland. This Super Bowl spot for Budwieser, in which the NFL review process is parodied, was voted the most popular ad of Super Bowl XXXVII. Helping the memorable spot to pop, of course, was the team at Nice Shoes including long-serving colourist Chris Ryan.

As one of the most memorable and colourful bands of the 70s, it should perhaps come as no surprise to see that some of Nice Shoes’ best work in colour features Kiss. The iconic rockers turn it up to eleven in this energetic ad featuring former child actress Hallie Eisenberg, with a specially-made track celebrating ‘the joy of cola’. Adding the colour that brought this ad to life was Nice Shoes’ Chris Ryan. 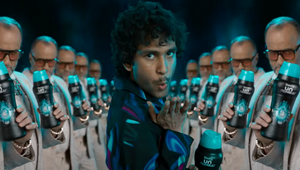 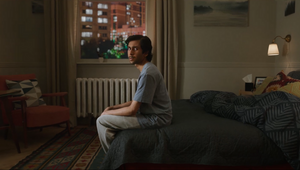 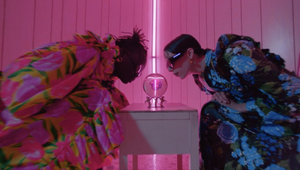 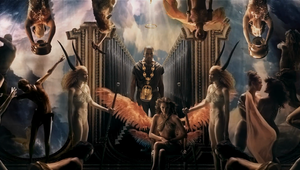 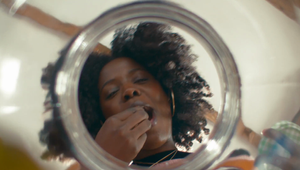 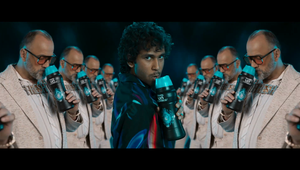 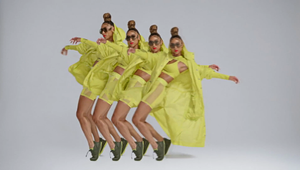