4A's Newly Elected Board of Directors 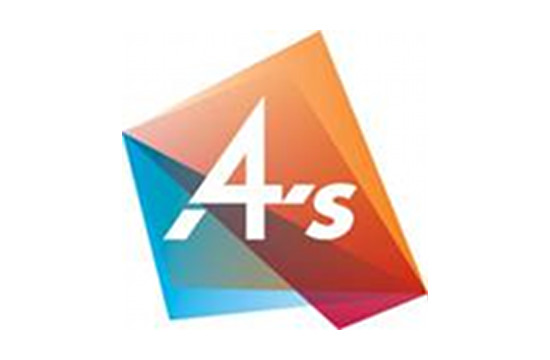 The 4A’s today announced its 2013-2014 Board of Directors and Board Officers.  The officers, directors-at-large and regional representatives, elected at today in Chicago during the Board meeting, make up a 27-member Board that represents agencies of varying sizes throughout the United States.

Chris Weil, Chairman and CEO, Momentum Worldwide, begins the second year of his two-year term, which ends in 2014. Horizon Media’s Founder, President and CEO, Bill Koenigsberg was elected as vice-chairman.  It is customary for the vice-chairman to assume the role as chairman the next year.  Previously, Mr. Koenigsberg served as 4A’s Director-at-Large.

Sharon Napier, CEO, Partners + Napier, continues her term as 4A’s Board of Directors’ secretary-treasurer which expires in 2015.

“The industry representation we have on our new board provides us with unparalled thought leadership to guide and shape our association so that it remains relevant and stays ahead of the curve on industry issues,” said Nancy Hill, President-CEO, 4A’s. “I look forward to working with Chris and Bill and the other board members to advance the work we do on behalf of all our member agencies and the industry.”