The Influencers 239 Add to collection 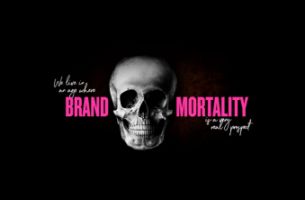 In an age when it’s easier than ever to conceive, market and sell a brand online, and with barriers to entry so low, a record 80 new companies were born in the UK every hour in 2016. These new brands are nipping at the heels of the big boys, their disruptive ideals displacing the established brands. Brand Mortality becomes a very real prospect.

So who is to blame for Brand Mortality? Are marketers playing a risky game with the brands we’re babysitting? Avoiding the pitfalls isn’t easy, and even the big guns at ISBA fall foul of the ‘Four Ills of Modern Marketing’. 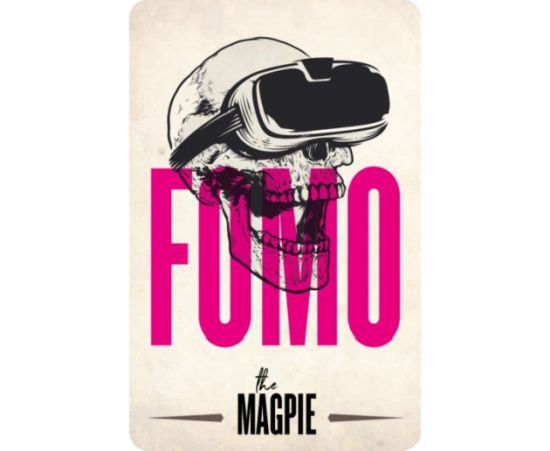 Like ‘The Magpie’, we marketers are often drawn to shiny new things for the sake of it. We see new ideas, (mixed reality, wearables, injectables, Alexa, Snapchat, bots, the IOT) new technologies and platforms appear and we feel we must apply them to our brands.

These aren’t bad – on the contrary they are incredibly exciting – but only when used correctly to improve the health of your brand.

Marc Pritchard admitted to the ISBA audience, “We all chased the holy grail of digital, ceding power to the algorithms.” This FOMO characteristic of pursuing every new tool hasn’t helped sales or brand love in the way P&G had hoped, and Pritchard declared his intention to take back control and accountability for his brands. 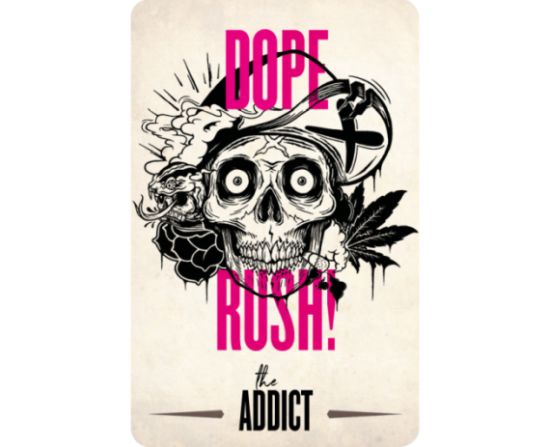 We are seeing more and more of ‘The Addict.’ The ability to measure the short-term effects of digital marketing has led to us redirecting too much of our focus into digital and falling for the DOPE RUSH. In this way, we are becoming addicted to the ‘highs’ of immediate returns but this is to the detriment of long term profitable brand growth.

It makes us feel great in the short term, but it doesn’t make for long term success.

ISBA’s panel on digital accountability included marketers from iotec, Unilever and Virgin Media, who agreed that just chasing clicks is a dangerous place to go. They called for 100% viewability, not 50%, because the future sustainability of their brands depends on it, and emphasised the importance of a global standard for OTS. 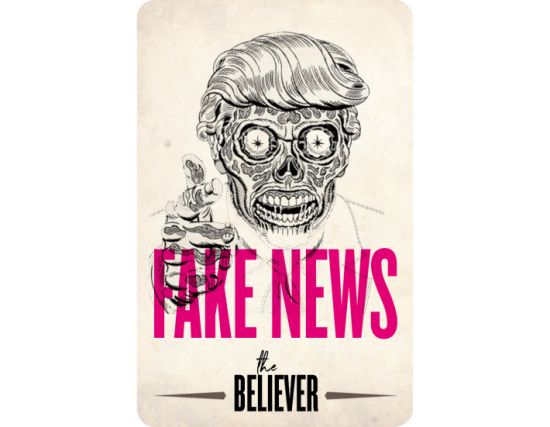 Fake News, characterised by ‘The Believer’ is falling for the headlines that have created the ‘news’.

In her opening speech Elizabeth Fagan, ISBA President, directly tackled fake news claiming that “people's trust in advertising is less positive than other sectors” and that with this declining trust we must work together to address this.

Alex Mahon, C4 CEO, also warned that fake news is a real problem. She said, “unless we are very careful it will be difficult to tell the difference between truth and lies.”

And we as marketers are also often seduced by fake news. The truth is that the new marketing landscape has changed but it’s far less pronounced than we are led to believe. The real news is that mass marketing is still highly effective, TV is far from dead, digital alone is not the future, and yes we DO need to invest for brand growth! 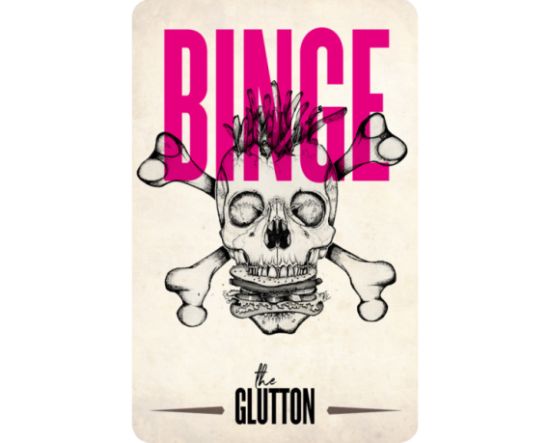 In 2015 content marketing output rose by 35% and yet engagement dropped by 17%. The consequence of quantity over quality is consumer apathy and for brands this can be another nail in the coffin.

Marc Pritchard revealed that the average viewing time on mobile is just 1.7secs – barely the blink of an eye – and said it was quite clear that P&G is annoying people with too much frequency. The best average OTS is 3x, but some ads have been reaching people 10 or 20 times. So P&G cut spend by 20% and increased reach by 10%.

Steve Hatch, Facebook’s VP of Northern Europe, has also been working to discourage bingeing behaviour. He said that because video and public content has exploded in the last few years, bombarding users with content has made them feel less connected to the platform.

Facebook changed the algorithms to prioritise the more meaningful interactions that allow people to get closer to each other and build communities. As a result, people are spending 50 million less hours per day on the platform, but the time spent is more valuable, starting from a place of togetherness rather than separateness.

Knowing that we live in an age where Brand Mortality is a very real prospect, what can we do about it?

The only way brands can survive is through ‘Creativity That Moves People’ – or put another way, through the power of emotion.

We know that 95% of our purchase decisions, according to Harvard Business School, take place unconsciously. These ‘decisions’ are powered almost exclusively by our ‘System 1’ emotional brain. The way to ensure brand growth, is to speak to people’s emotions because the more people feel, the more people buy. System 1 Research have built their proposition around being able to guarantee profitable growth by using emotion to power communications, be it a piece of film, radio, even a social post.

Our clients, including Diageo, Molson Coors, Honda and PZ Cussons, reap the rewards of our insights which help to move people emotionally or physically towards a purchase.

Emotional campaigns are twice as likely to be profitable as rational campaigns, more than twice as efficient at driving market share and work especially well over the long-term. Marc Pritchard rallied the audience to ‘Reinvent Advertising’ stressing that this is not about “less is more, but less doing more.” P&G developed fewer ads but ran with one strong creative to drive a deeper engagement. Creativity is critical to driving business growth and is the only way to avoid early Brand Mortality.

Niki Macartney is Director of Strategy at Southpaw