ITB Worldwide's Sarah Erickson on the rise of 'Genuinfluencers' 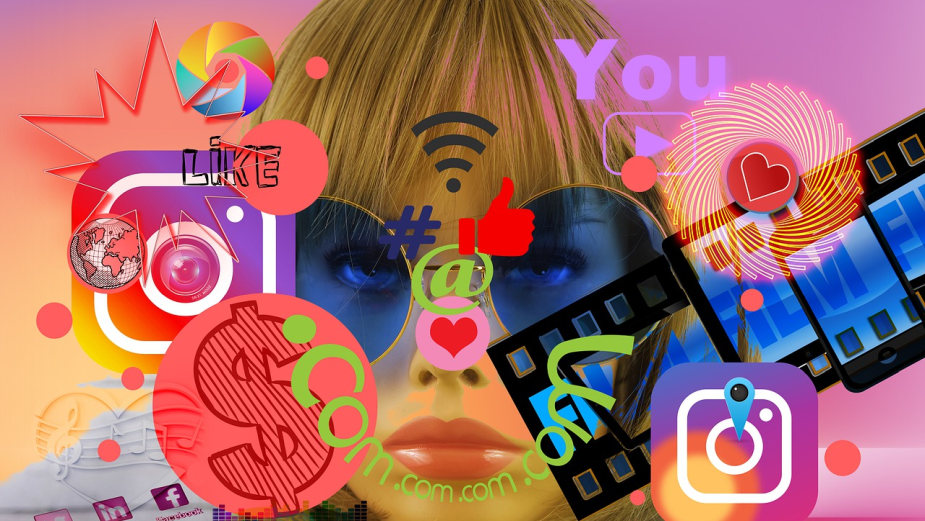 Influencer marketing, in its very simplest form, has been around for hundreds of years. Before social media or even the internet was even a thing, consumers would rely on newspapers and magazines – yes, Vogue has been around since 1892 – to consume content and form opinions that were influenced by the journalists writing them in print.

What has shifted now is the names, the voices and methods through which we find information and receive information. And just as old media has had to shift and adapt in order to stay relevant, continue to build dialogue with audiences and create meaningful content, the same can be said for the social media influencers of today – who are increasingly branching out and trying new things to keep up with ever changing trends.

Here are four key dynamics that we see shaping the influencer industry today:

Influencers are constantly diversifying what they do and the content they put out in the world. Remember back in 2017 when the YouTube ‘Adpocolypse’ saw many influencers’ revenue streams instantly cut off by Google in the wake of advertiser dramas? That was when things really started to heat up and what paved the way to Instagram’s meteoric rise. And now, interestingly, we’re seeing this happen again with TikTok, which gained an incredible amount of monthly active users during lockdown, with influencers moving to this platform thanks to a more creator-friendly algorithm and a creator fund.

All of a sudden, we’ve seen a whole flurry of new talent come out of nowhere and with the increased adoption of 4G and 5G, more and more people are creating video – so much so that Instagram recently announced it is now a video-first platform.

It’s easy to overlook the fact that influencers are freelancers; they are small businesses, as such, they too are looking for ways to be more successful and earn more money. Those who are further into their careers are always looking ahead for the next thing and they want recognition. Because of this, we’re seeing influencers move to create their own small (and sometimes very big) businesses, promoting and selling their own products rather than other people’s, leveraging the community they have built to benefit themselves.

Outside of products, influencers are also making their way into more traditional media streams, crossing over into TV and film as studios begin to understand the built-in appeal of this new generation of talent. And they are beginning to be taken seriously in this respect.

As an industry, we’re begging to see influencers in a new light; we understand the power of organic reach and accessing communities, but we also need to clearly understand that if we approach influencers as publishers, supporting their content with paid amplification we can make our content go much further than just their organic audience.

This makes influencer marketing efforts much more effective from a cost perspective when looking at CPM’s and can be used to target specific audience groups with very sophisticated targeting and measurable outcomes. It serves to remove risk and increase ROI.

Culturally, we’ve been through a lot in the last 18 months – a global pandemic, raised awareness of racial inequalities and the potential of a humanitarian/gender equality crisis in Afghanistan. This has led to a tangible thirst for influencers who create and share content that is honest, genuine and factual.

Consumers have become more interested in broadening their horizons and understanding perspective, and are appreciative of those who share information, rather than just trying to sell a product. This has given birth to the term ‘genuinfluencer’ and this thirst for radical transparency and honesty is likely only going to increase, especially among Gen Z and millennials, who are the biggest advocates of social change online. 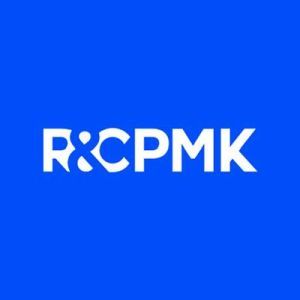 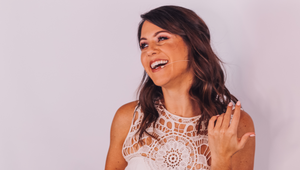 The Work That Made Me: Stephanie Stabulis 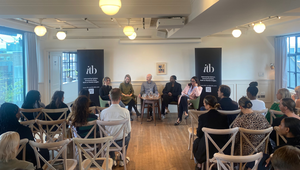 Creativity, Ethics and the Metaverse: Creator Marketing in 2023 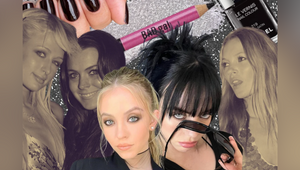 #ThatGirl Is Out, #PartyGirl Is In: How Brands Can ‘Get Real’ with Influencer Marketing 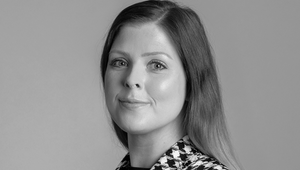 The Work That Made Me: Hannah Scott
View all News 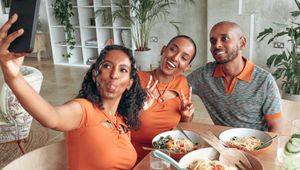 Cutting through the high street noise with an always-on, inclusive influencer marketing campaign 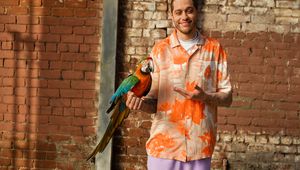 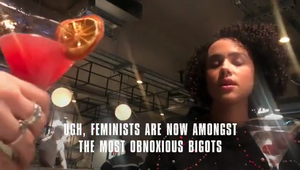