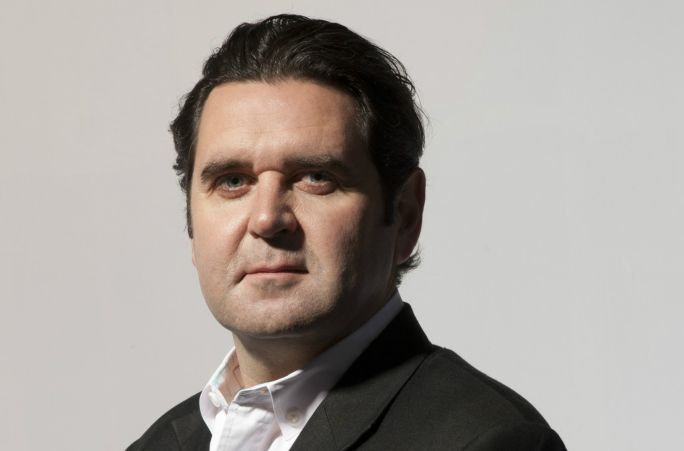 When you’re at South by Southwest (SXSW), you’re never the smartest guy in the room; rather you’re in a room with Ray Kurzweil or Buzz Aldrin or Mary Lou Jepsen, people so smart that they know where we’re going AND how we’ll get there.

So, what can us mere mortals learn from SXSW?  Four A’s emerged in Austin; Automation, Augmentation, Authenticity and the Art of storytelling.

Are we all going to be replaced by machines?  More importantly, are YOU going to be replaced by a machine?  Although these are highly pertinent questions on a personal level, we are addressing the issue from the wrong direction.  The most interesting applications of technology at SXSW were the ones where a machine performed a function that a human being could not perform, or at least, not at scale.

Automated Assistants (chatbots) are the obvious application here. Asher Rapkin of Facebook Messenger defined the goal of a conversational brand experience as being the shortest distance between a person and what they want. With this goal, an AI can anticipate a customer’s needs in advance. While this may sound futuristic, it is essentially the same thing that a call centre script tries to do. The difference is that an AI can have an unlimited number of simultaneous conversations, aggregating them in real-time and improving its performance in the moment.

While there have been a few headline-grabbing discussions recently about AI creativity, the applications of AI that really drive business value are the ones that enhance repeatable, predictable processes. If you’re running a business that deals with the same requests, over and over again, then AI is your friend.

China is already at the forefront of the natural language processing capability which is necessary for automation, with iFLYTEK powering many of China’s (and therefore the world’s) biggest platforms.

VR and AR was a major strand of content at SXSW and there were many examples of brands and businesses using these technologies in relevant ways. However, there was much less evidence of these technologies breaking out into mass adoption just yet. In fact, more households in the US now own an Amazon Alexa than a VR headset.

The most powerful applications of VR and AR were those where the user experience was genuinely augmented by the technology. For example, using AR to help train people undertaking complex, manual tasks like surgery or equipment maintenance by layering instructional content over their real-world experience. Another useful application was to let people experience things they could not otherwise experience, for instance Honda and Lego teamed up to let kids design a car of the year 2050 and last year Lockheed Martin created an experience that let schoolkids feel as if they had travelled to Mars.

For most brands, 2017 will probably be a year in which they explore VR and AR rather than scaling them, but it is still important that they learn how to apply these technologies before they scale.  In November 2016, HTC announced an investment of 1.5 billion USD in VR, so the Chewbacca mask moment for VR and AR could well happen in Asia.

A somewhat surprising theme to emerge was the need for authenticity in the digital economy. Asher Rapkin highlighted the Philippine telco Globe Telecom and their chatbot, G. Globe Telecom customers know that G is a bot, not a human being, but the personality of the bot is authentic enough that customers sent ‘her’ Valentine’s Day messages and regularly thanked ‘her’ for helping them. No one pretends that G is an actual person, so the overall experience is still authentic.

In a separate session, Monika Bickert of Facebook and Matthew Rice of the US National Counterterrorism Center talked about their programme to counter online extremism. Authenticity was the key to their success. They worked with an NGO to recruit real students from over 200 universities around the world and then funded their individual efforts to combat any form of extremism on which they wanted to focus.

Of course, this approach resulted in an incredibly diverse range of initiatives, but that was part of the success of the programme. The US government understood that the best way to reach young people with extreme views was through other young people, not a top down, campaign-driven approach. This has obvious implications for brands trying to reach young audiences.  Are you letting your audience into your campaigns?  How much control are you ceding to your users? APAC has almost 60% of the world’s mobile social users and the highest ratio of mobile social users globally. The days when brands could control the influence of social media on their business are over, just ask the CEO of United Airlines.

Perhaps the most surprising trend that came out of SXSW was the need for narrative. You’d expect an event like SXSW to be a geekfest (and of course, it was), but the need for storytelling was an essential component of many sessions.

In a session called ‘Lighting up the Dark Web’, Chris White of Microsoft’s Digital Crimes Unit presented a stunning array of data visualisation and analytics tools, but described his role as being ‘just the plumber’ of the internet.  He saw data without storytelling as useless. In a session on the Future of Intelligence, one key theme was the need to shape the story about enhanced human beings to avoid public rejection of the possibilities of creating ‘next generation’ humans.

In a session on ‘The Future of Warfare’, Will Roper of the Pentagon’s Strategic Capabilities Office touched on the need for the armed forces of the US to use their technology story as part of their deterrence of potential enemies.

It was striking that in a city full of the smartest people in the world, there was a fundamental understanding of the continued need to tell stories, even as the digital landscape evolves and accelerates. As brands and agencies explore new and exciting applications of technology the need for storytelling remains central to success, which is a relief as that’s what we’re all supposed to be good at. 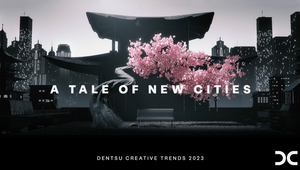 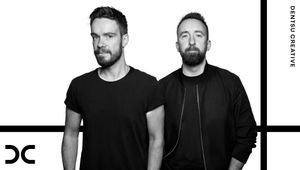 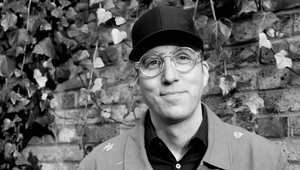 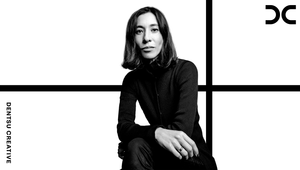 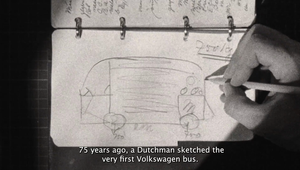 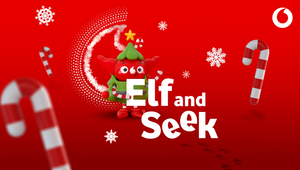