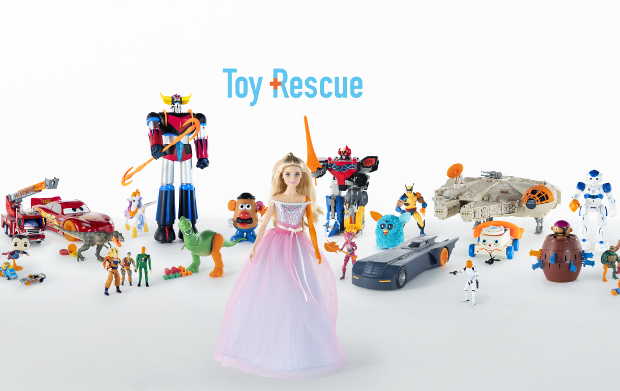 Everybody loves toys. For Christmas, there’ll be several billion toys purchased. But behind the toys hides an ecological disaster. Every year in France, 40 million toys are thrown away. This is because in most cases, they can’t be repaired. For one single reason: spare parts don’t exist.
To make toys repairable, Dagoma, the European leader in 3D printing, and TBWA\Paris are launching Operation Toy Rescue. Spare parts for toys that didn’t exist till now have been recreated as 3D printable files.
The concept is simple: After listing the most commonly lost or broken parts of the biggest selling toys in the last 40 years, a team of 3D designers modelled and recreated over a hundred spare parts with a 3D scanner.
These 3D replacement part files have been put online here. Anyone can go to the site, find the part they need, download it for free and print it. The spare parts can also be made in an eco-responsible way simply by using plant-based filaments.
The Toy-Rescue.com platform is collaborative. People who can’t find parts for their toy can ask for help from 3D designers who can model them. And web visitors who don’t have a 3D printer can have printed parts sent to them thanks to the community of Dagoma ‘Makers.’
In parallel, Dagoma is working on designing a filament made from plastic toys that are impossible to repair. This filament could be used just like any other filament and therefore serve to repair broken toys. The objective of Toy Rescue is to give everyone the opportunity to repair an item, which before would only be thrown away. 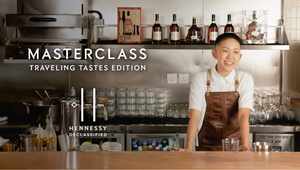 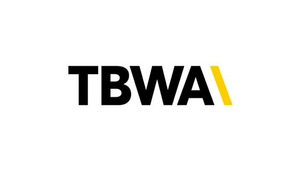 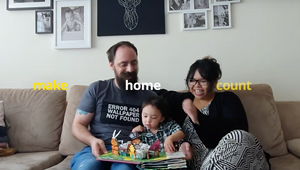 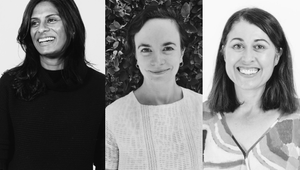 TBWA Bolsters Leadership, Doubles Down on Strategy
View all News